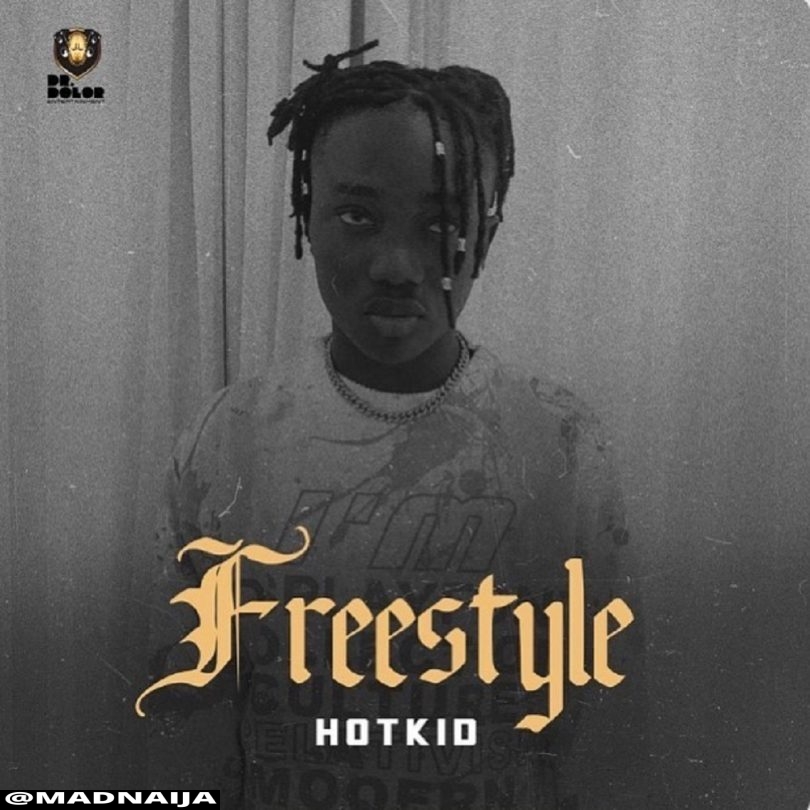 The Sinisterbeats-produced freestyle “Shoot Your Shot” serves as his a follow-up to his debut project, ‘Honorable‘ EP.

In anticipation, Hotkid has announced that he has recorded over 4 albums and he is ready to takeover the mainstream.