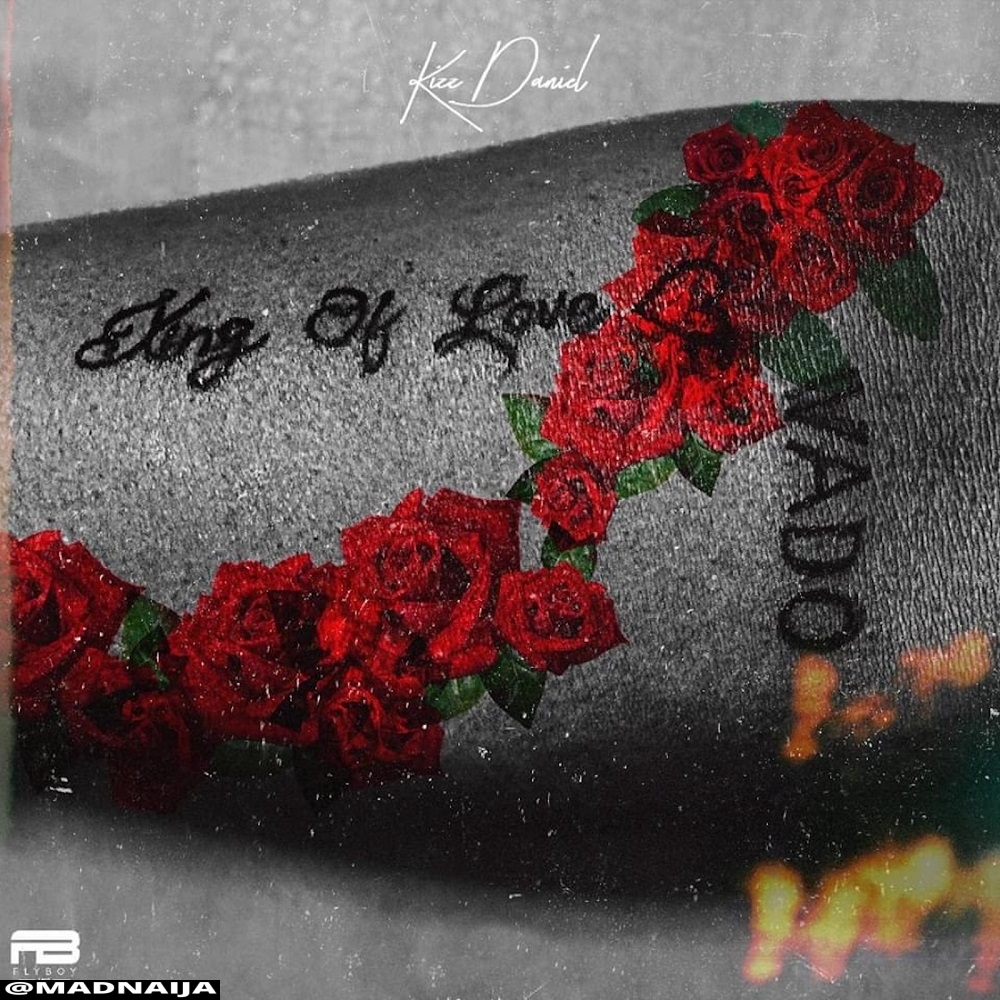 Vado D Great, Kizz Daniel has released this new single tagged ‘Ada‘; a follow-up to the visuals for “Jaho“.

The new single is about an African Love story where an Igbo man is set to give his first daughter, Ada to the man of her choice.

‘Ada’ is lifted from his 17-track studio album titled ‘King Of Love‘ which was released about some hours ago.

Finally, the single which mixed and mastered by Milla Mix was produced by DJ Coublon and Young Jonn.