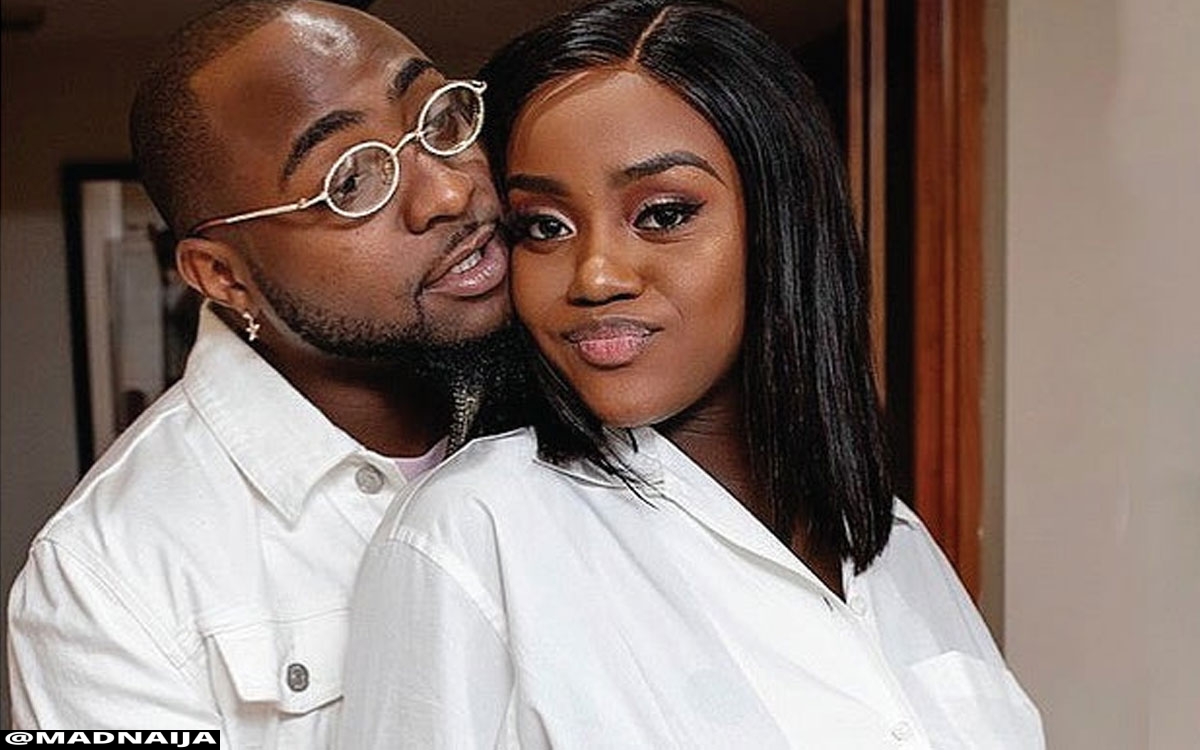 Popular Nigerian actor, Uche Maduagwu has revealed that power couple Davido and Chioma are set to have their wedding in November according to his prophecy.
In a post he made on his Instagram page, the controversial Nollywood star disclosed that he had a conversation with the singer via telephone and Davido made it known to him that he and Chioma have gone off social media to prepare for their November wedding.

According to Uche Maduagwu, Chioma is weeks pregnant for Davido and he is expecting his fourth child.

(Update) Chioma is carrying Davido 4th #BABY, the Snapchat photo was a MEME. 💔💔Not all that glitter is gold. There have never been a breakup, but is Chioma few weeks #pregnant for David, yes, a lot of people have been calling my #phone over the caption on #Davidosnapchat #photo, 🙄i was able to reach him on phone yesterday, 📞he categorically affirm that it was a #Meme sent to him by his #friend in #UK. ✈️He also told me that he and Chioma have decided to stay off social media for a while to have enough time to plan their November #wedding, 💎according to my prophecy, Chioma is 1 week pregnant. I prophecy to every woman reading this in #Naija, #ghanaand #Africa, you will get married to a #handsome billionaire this year. 💰

ALSO SEE:  Meet Old Man Who Naira Marley Gave N1million After He Sang His Song From Start To End(Video) 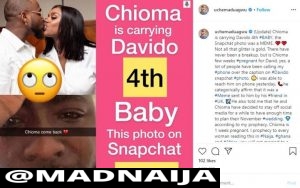 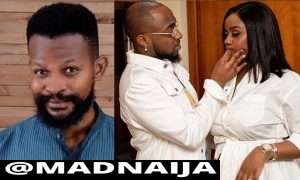