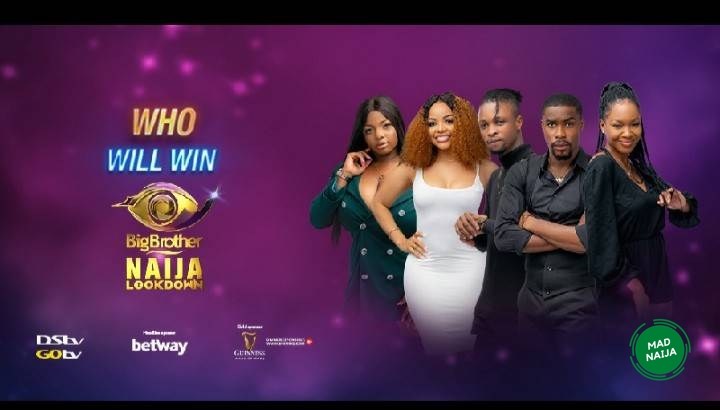 This season of BigBrotherNaija (Lockdown) started on July 19 and saw 20 housemates battle for the N85 million grand prize over the course of 10 weeks.

The show saw five contestants make it to the final week of the show. Laycon, Dorathy, Nengi, Neo and Vee went through an intense week leading up to the grand finale, but Laycon came out on top with Dorathy second followed by Nengi, Neo and Vee 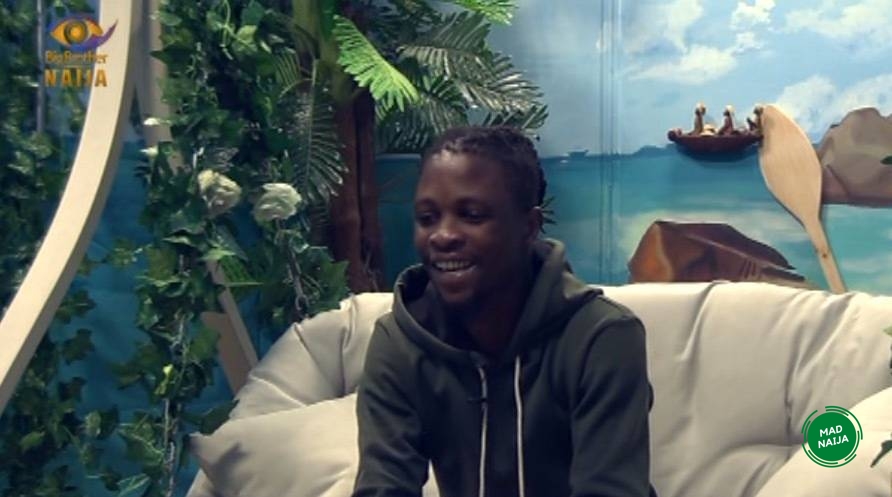 The Prize is N85m in total, and Laycon is walking away with it, after 71 eventful days in the House, full of hope, intrigues, sex, betrayal and anxiety.

Laycon won with high votes of the entire votes cast. In all, millions of votes were cast in the 71-day event, with million votes coming in this week alone. 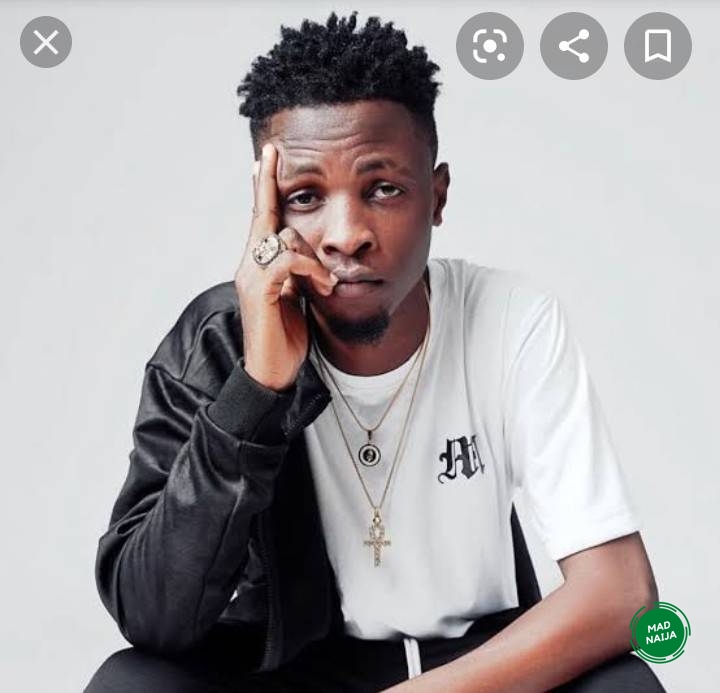 A Top of Range SUV from Nigeria automaker, Innoson motors

A Trip to Dublin courtesy Guinness

A trip to Dubai packaged by Travelbet

A year’s supply of Indomie noodles, and Colgate toothpaste

A year’s supply of Pepsi; a branded chiller;

A trip to watch the UEFA Champions League finale 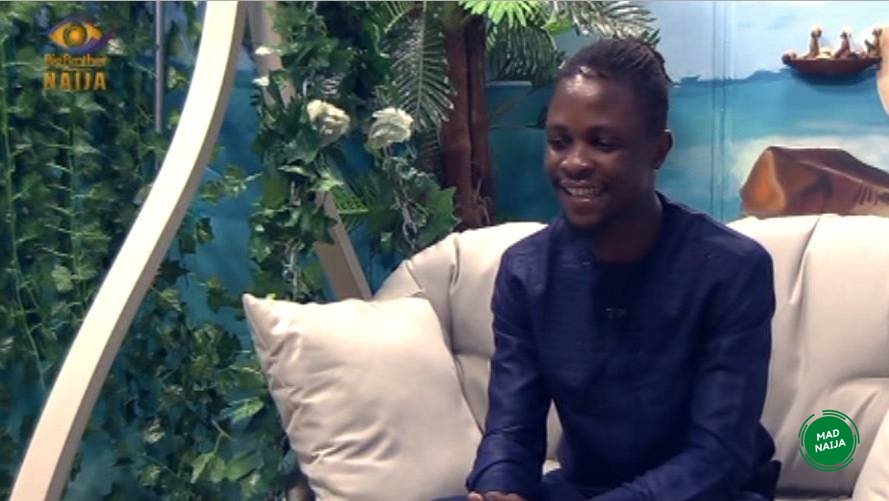 Laycons real name is Olamilekan Agbeleshe He was born on the 17th of February 1994.

Olamilekan “Laycon” Agbeleshe is a 26-year-old singer and rapper from Lagos. He’s a graduate of philosophy from the University of Lagos who started his musical journey at an early age and has now emerged as one of Nigeria’s most promising new school acts. He describes himself as being versatile and able to coin words together to soothe scenarios and moods.

Laycon loves singing and it has always been his biggest dream to be a big musician in Nigeria and Globally.

ALSO SEE:  Photos Of Top 10 Richest Kids In Nigeria And Their Net Worth With Emmanuella Coming 3rd On The List 2020

When asked What new habit or skill did he acquire during lockdown? He said, I acquired the habit of singing and reading my bible.

What are your words to live by? He answered, Facts don’t care about your feelings.

What’s your biggest achievement? he said, having my song ‘Fierce’ on MTV BASE Top ten charts for six months, still tops every other thing I have done. 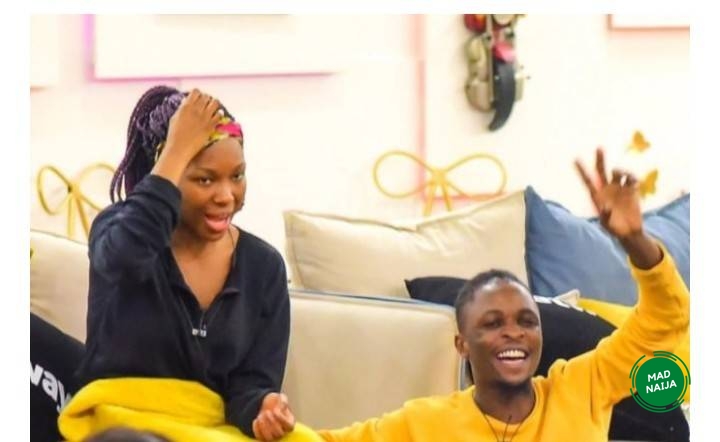 Laycon has made a lot of friends at the house and they also made it to the finals. When asked about those he cares for in the house, he mention Vee who he sees as a sister, Neo and Dorathy. He was the first housemate in big brother naija to hit 1M followers on Instagram and he is currently above that. 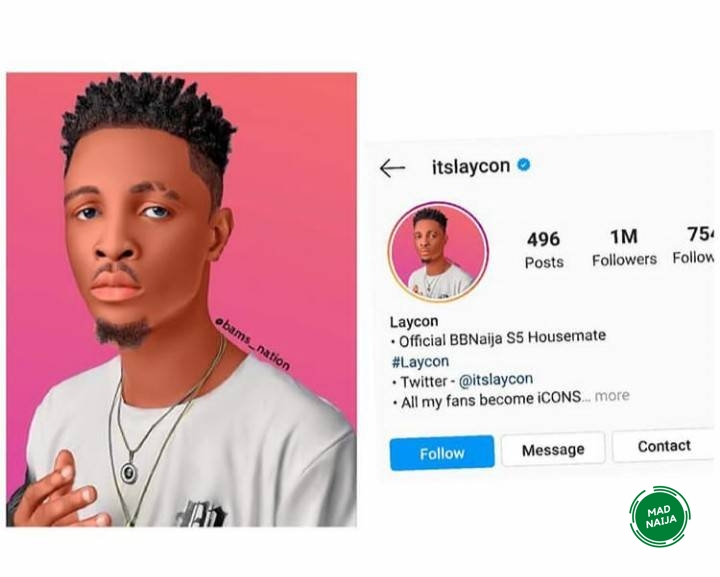 Even before now, the first housemate that comes to the mind of many when the winner of the show is considered is Olamilekan ‘Laycon’ Agbeleshe. Laycon has been a fan favourite from the beginning of the show and his fan base has only grown stronger.

Even though he was just an unrecognised upcoming singer before Big Brother, today, the 26-year-old rapper has big names like Tunde Ednut, Reminince and a host of other stars rooting for him. Some of these stars are Yinka Ayefele; popular blogger, TundeEdnut; actors Nkechi Blessing, Lateef Adedimeji, Olaniyi “Sanyeri” Afonja, Ufuoma McDermott; comedian Broda Shaggy and entertainer, Lekan KingKong among others. They all actively campaigned for him on their social media pages. 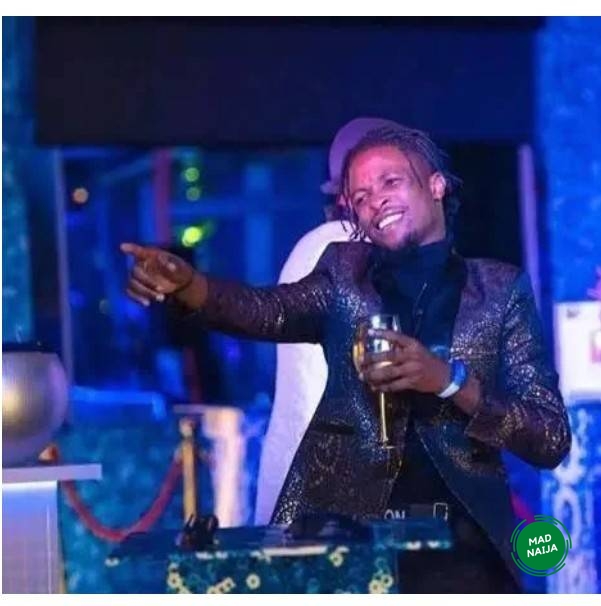 Laycon’s will to win has always been rewarded by his ability to give his all in every challenge given to him. He has often times considered as the most intelligent and discipline.

Laycon has won price than any other housemates which include 1 Million naria in different occasion, collectively and individual. 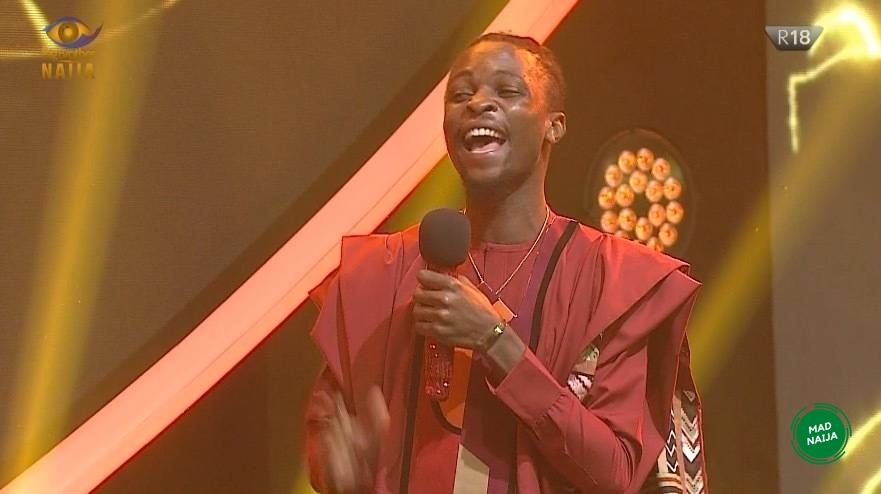 As usual, Ebuka asked the auditor to confirm if the results were independently verified and the auditor confirmed.

After they were shown the prizes to be won and with a total of millions of votes this week alone; after a long silence and seeing both contestants shaking and nervous, Laycon emerged as the ultimate Big Brother Naija winner.

Emotions ran high from everyone and Laycon’s in-house friend, Vee and other housemate celebrated him.

BBNaija Laycon EP – Who is Laycon?

#BBNaija: Nengi cried in the dairy room because of Ozo’s change in attitude