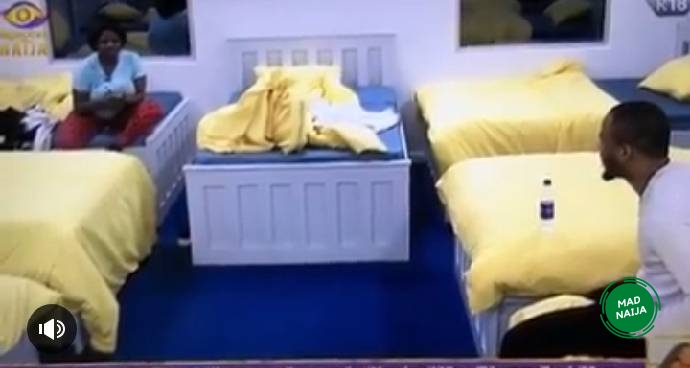 The Big Brother Naija season 5 show is becoming very interesting as Ozo is torn between two worlds in the Big Brother Naija Lockdown house. Dorathy has threatened to quit being friends with him due to the bad reception she receives from other housemates because of him.

So Last night, Dorathy and Ozo had a long conversation about their friendship and how it is affecting her negatively in the house. According to Dorathy, some housemates feel she is distracting him from asking Nengi to be his girlfriend since he claimed Nengi is a type of woman yet he is always seen with her. 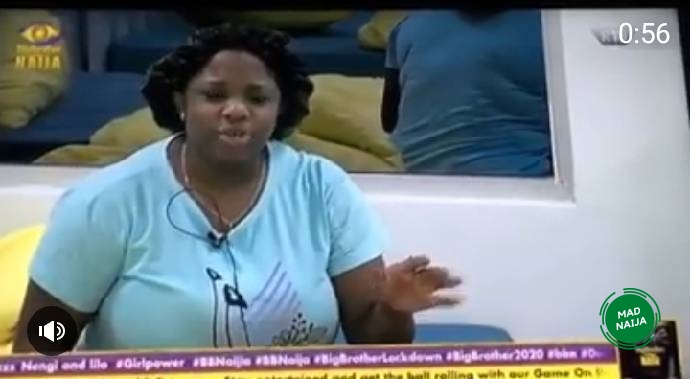 In her words, Dorathy said; “I don’t have to say it, it is already somewhere in their head that what is this one still doing hanging around him when he likes somebody else. And none of the guys approach me because of you”.

Dorathy stressed that none of the guys approach her because he is always around her which gives the impression that they are in a relationship. Ozo recounts the first time they became friends and continued till today. His utterances remain the same, he values the friendship he has with Dorathy and nothing else. 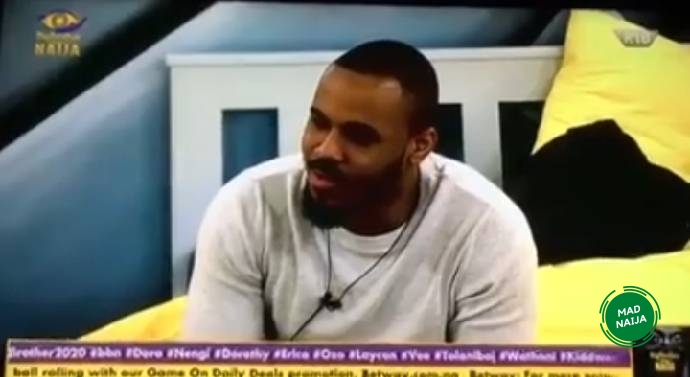 My candid advice to Dorathy is to leave this trap set by Ozo because it is only going to block her chances of meeting another guy, who will like to be in a relationship with her and love her wholeheartedly. After all, Ozo is just catching cruise as it is visible that he is not ready for any relationship. 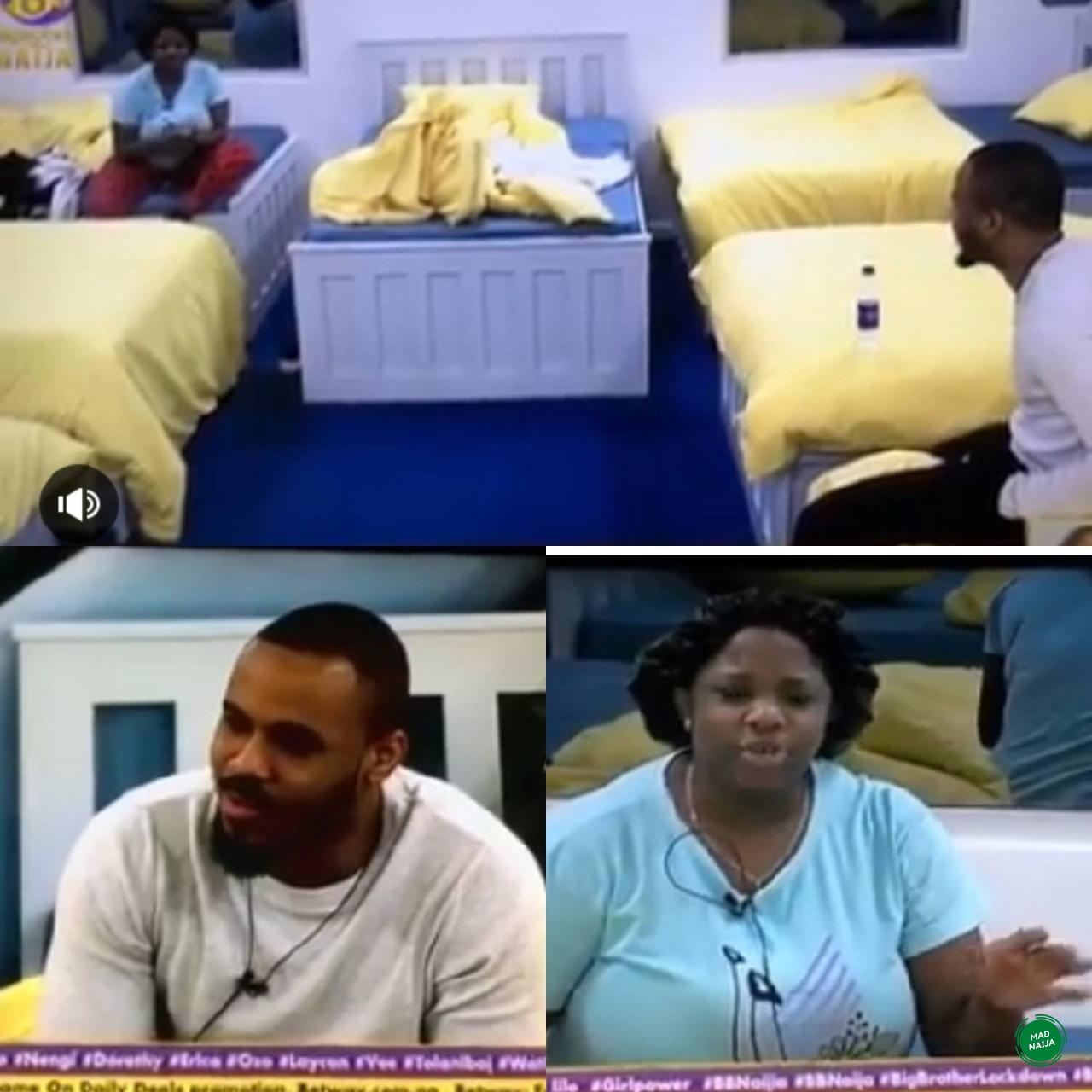 What do you think guys?

Kindly leave a thought in the comment section below.