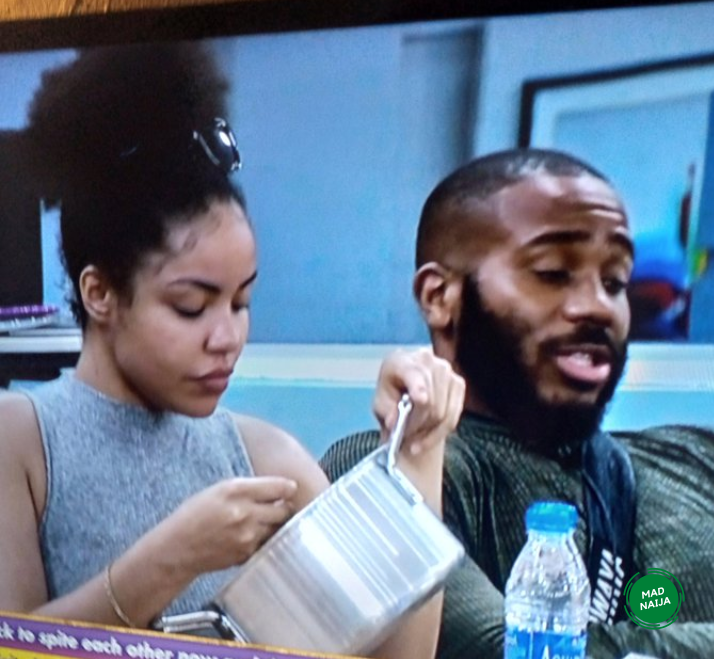 Fans react after Kiddawaya gossip about Erica to Nengi.

Kiddawaya and Erica were best of friends who viewers thought they might end up in a relationship.

It all started after Laycon told Erica about his feelings for her.

Though she turned Laycon down and tagged his friendship as just mentally, Erica made it known that she is more physically connected to Kiddawaya.

After their task today, Erica engage Kiddawaya in a conversation.

Erica told Kiddawaya that his action will always bring drama, making out with him was unplanned but she liked it, she said for her it’s not about the emotion that she would prefer they go back to the way they were.

ALSO SEE:  Actor, Jude Chukwuka Reveals What He Did After Naira Marley Promised Him N1 Million

Kiddawaya waste no time as he accepts her offer and said they should just stay as friends.

Some fans blame Kiddawaya that he shouldn’t have agreed with her, instead, he should insist he wants more.

While some fans blame Laycon, they said he is responsible for their break up.

Nengi blamed herself for it, claiming it is because she was all over him.

Here are some screenshots from Fans as they express their opinion on Kidds and Erica’s action. 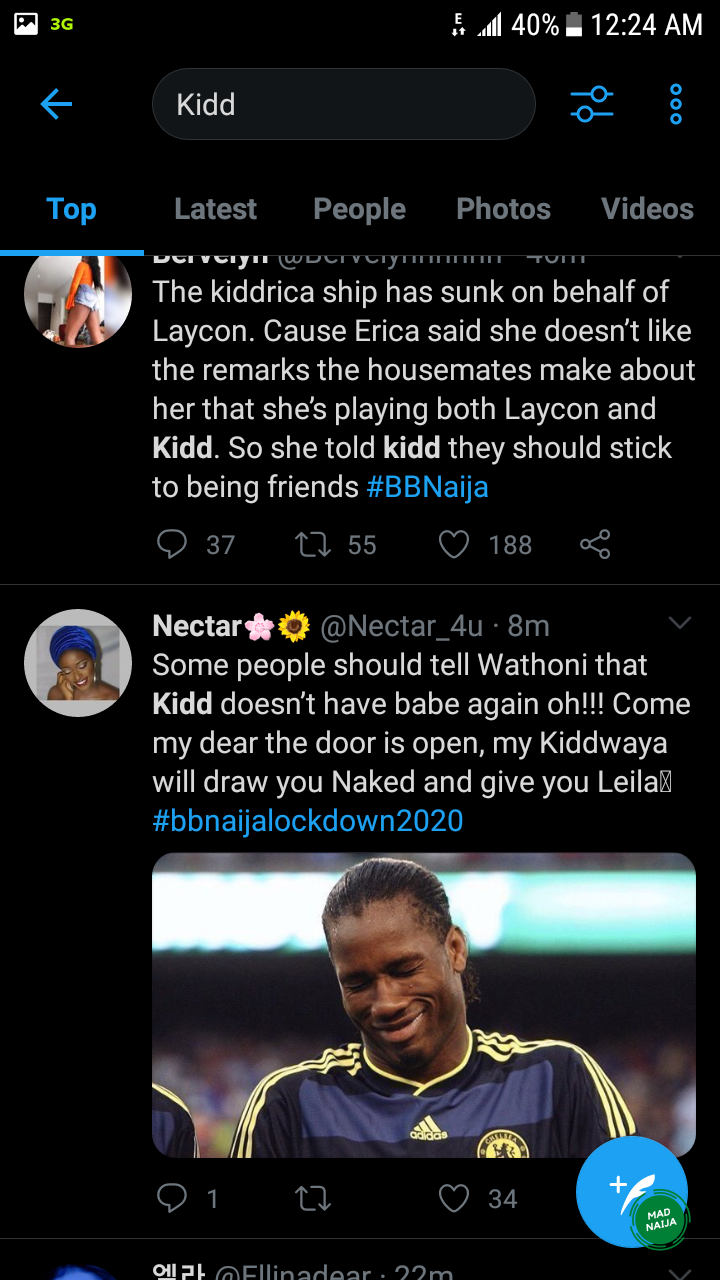 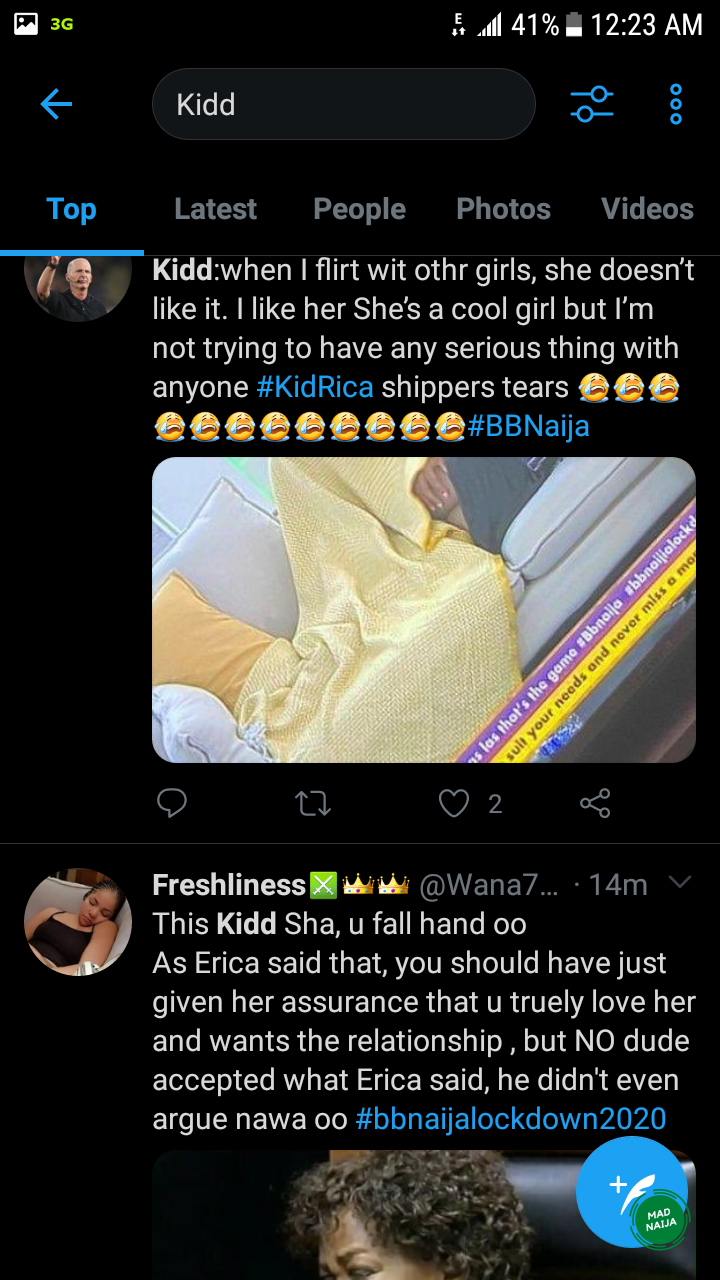 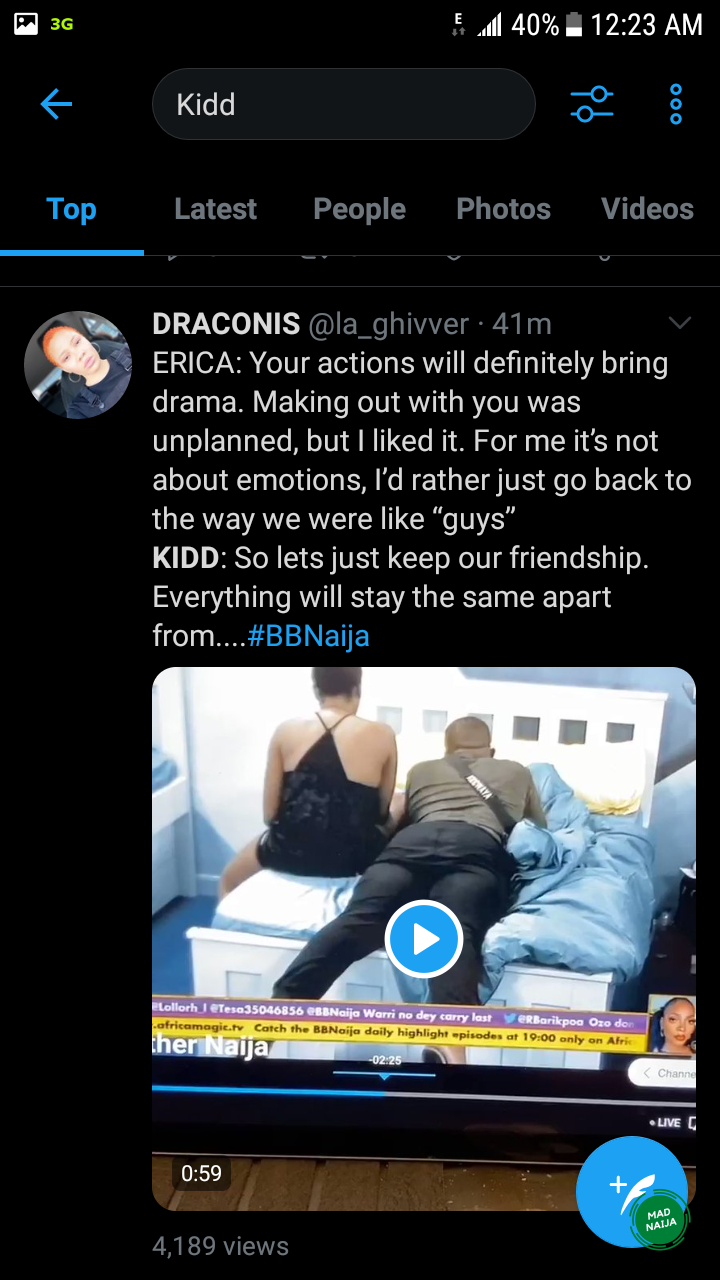 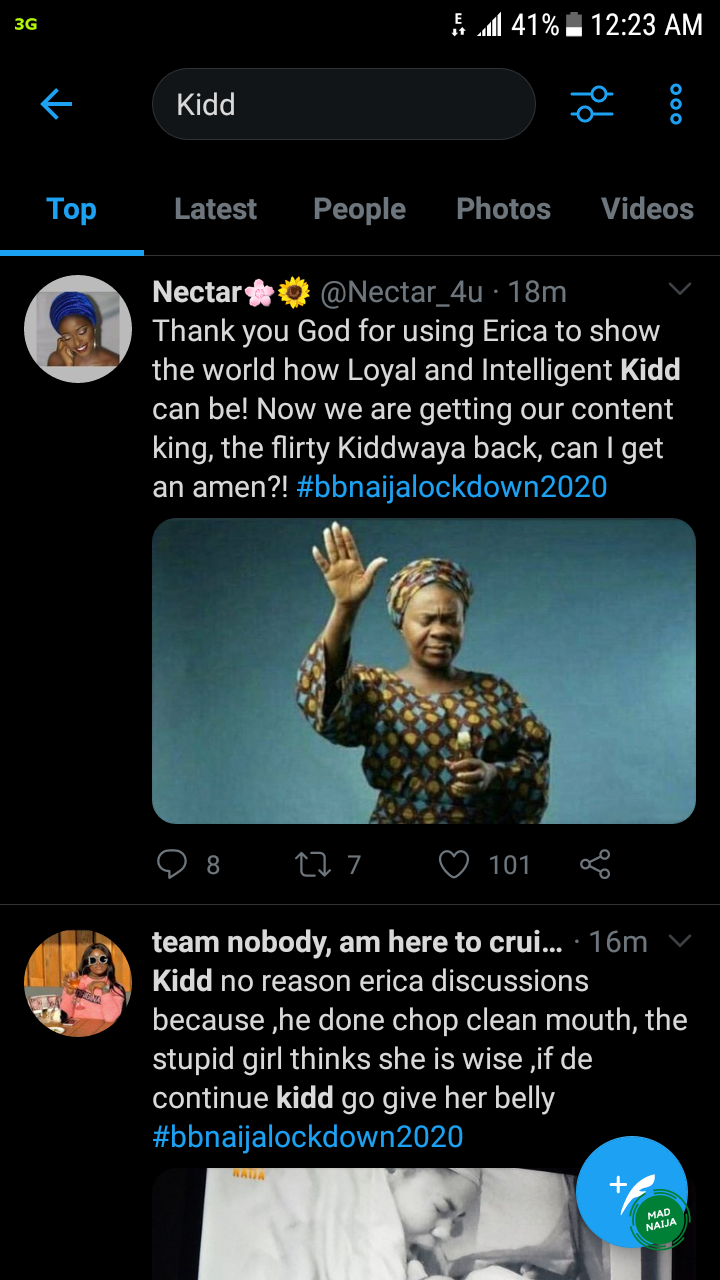 What do you think about Kiddawaya and Erica’s actions?

you can drop your opinion on this in the comment section.

ALSO SEE:  Photos Of Top 10 Richest Kids In Nigeria And Their Net Worth With Emmanuella Coming 3rd On The List 2020