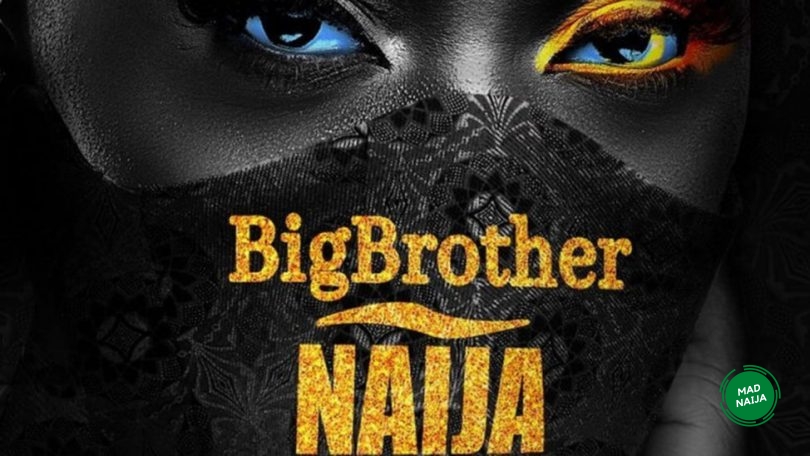 BBNaija! Get To Know How Much BBNaija 2020 Season 5 Will Change Nigerian Economy

BBNaija has revolutionized the Nigerian creative and entrepreneurial industries, the effects of which have been felt in several ancillary industries and support services. 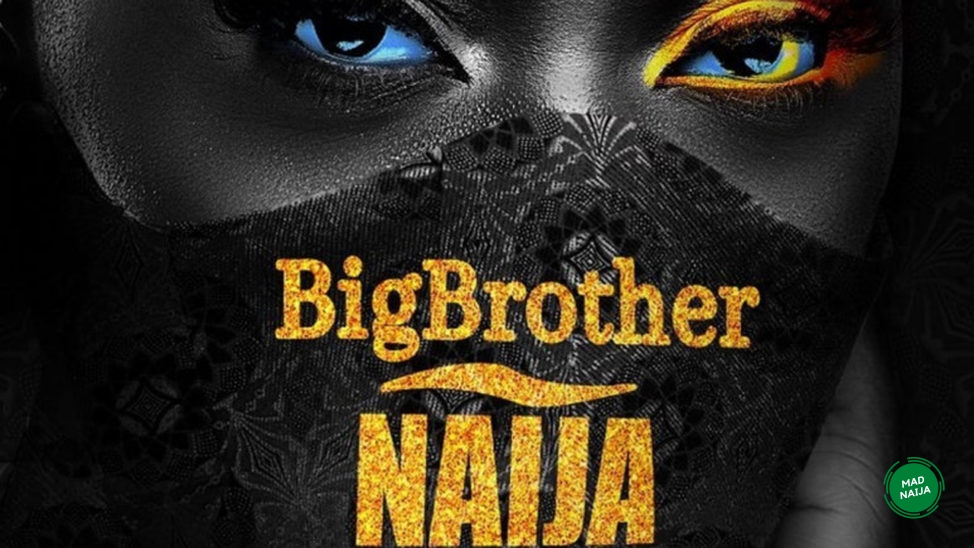 Last Sunday, July 19, 2020, season five of Big Brother Naija 5 kicked off. Renowned for its intrigue and drama, this year, promises to put in over N2 billion into the economy, financial sector sources have disclosed.

BBNaija has revolutionized the Nigerian creative and entrepreneurial industries, the effects of which have been felt in several ancillary industries and support services such as set design, photography, audio-visual production, fashion, and beauty.

MultiChoice, producers of the show, it was gathered, have had to ensure that the show, holding in the middle of the COVID-19 pandemic, is held under much stricter measures in conformity with the public health and safety protocols.

According to sources, the pay-TV firm’s investments in the show have risen to N2 billion because of capital intensive projects necessary for the successful hosting of the show.

The Guardian gathered that huge sums of money have been expended on items such as building design permits, civil engineering works, landscape management, heating ventilation, and air conditioning as well as mechanical and electrical systems upgrades.

These include the addition of 250sqm to the 1800sqm Big Brother House, provision of furniture, technical equipment, and other safety systems. The costs are said to be exclusive of production, marketing, talent performances and other sunk costs absorbed by the pre-existing Big Brother House.

ALSO SEE:  Nigerians Please Note! Churches, Mosques, Banks And All Markets Should Be Closed As From 13th July - (Opinion)

Similar outlays have been made to ensure the upgrade of acoustics to studio specifications, purchase of power generators, water purification, information technology facilities, and adaptation of the Big Brother House to conform with COVID-19 protocols.

There is a multi-million-dollar studio that accommodates the housemates located here in Lagos. The studio was designed and built by Nigerians and they also did the amazing set design too.

There is more to the show than the contestants – the crew members, brands, small and medium-sized businesses, online vendors, and entertainers who visit the house are also huge beneficiaries of the BBNaija show.

The small and medium-sized business owners who are contracted as vendors to supply necessities like food, wearables, cosmetics, toiletries to the house during the show have also seen exponential growth in their businesses by associating with the show. Many of these businesses run online shops, by exposing their brands on the show to over 40 million viewers across Africa; their hitherto small businesses have received a higher degree of patronage from Nigeria and other African countries.

At the backstage making the work happen are more than 100 crew members – cameramen, photographers, housekeepers, and many others in their hundreds who get paid for making the reality show a true reality.

100 crew members (directly hired) to work behind the scenes to bring the show to viewers. The multiplying effect of this on the economy of a nation cannot be underestimated.

It was gathered that over 40 cameras are placed in the BBNaija house. There are over seven handheld cameras and 32 cue ball cameras in the house to capture every activity in and outside. With the cameras also come to the microphones to pick up every conversation no matter how discreet the housemates try to make it. The technical crew comprising Nigerians, enjoy world-class training required for a world-class show,

A recent report by Accenture estimated that MultiChoice invested $428million between 2015 and 2019 in local content production, the larger slice of which many believe went into the production of BBNaija.

BBNaija Season 5 will run for 10 weeks and be broadcast live round-the-clock on DStv and GOtv.