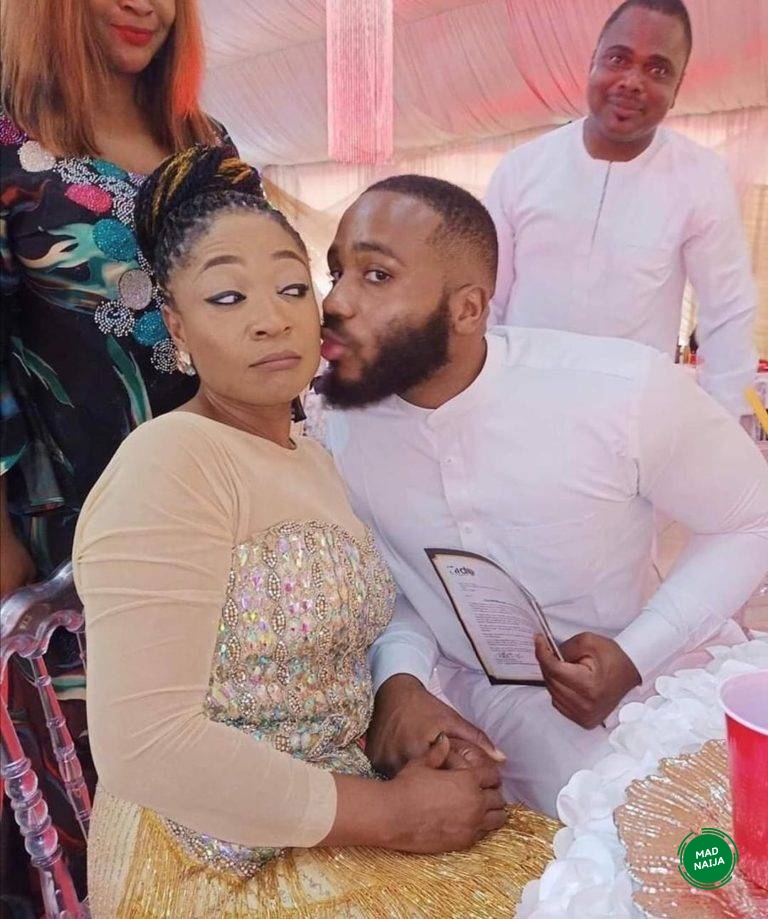 Kiddwaya and his mother.

Kiddwaya’s mother, Susan Waya, has revealed to The Boss Newspaper, a media outlet owned by Dele Momodu, that she has had a conversation with Erica who was disqualified from the ongoing Nigerian reality TV show, Big Brother Naija Season 5.

Erica was said to have had a romantic relationship with Kiddwaya while in the Big Brother. Hence, the need for Kiddwaya’s mother to speak to the Abia-born beauty became very important.

In the interview with The Boss Newspaper, Susan Waya who lives with her husband in Essex, London, has described Erica as a “sweet lady” after they got to speak on the phone in a conversation the wife of the billionaire businessman said to have lasted for about ten minutes.

ALSO SEE:  #BBNaijaTwitter Person Predicts What Ozo Will Do To Nengi If He Ends Up Profitable the 85m Prize

Recall that Kiddwaya’s father had been reported to make claims that Erica had refused entertaining his calls for a conversation. However, with the contact his wife has made, it could be enough proof that the family does not wish for the relationship Erica has with their son to end.

Dear Valued Reader, thanks so much for reading. Do you think Kiddwaya and Erica would become a couple? Tell me in the comment box.