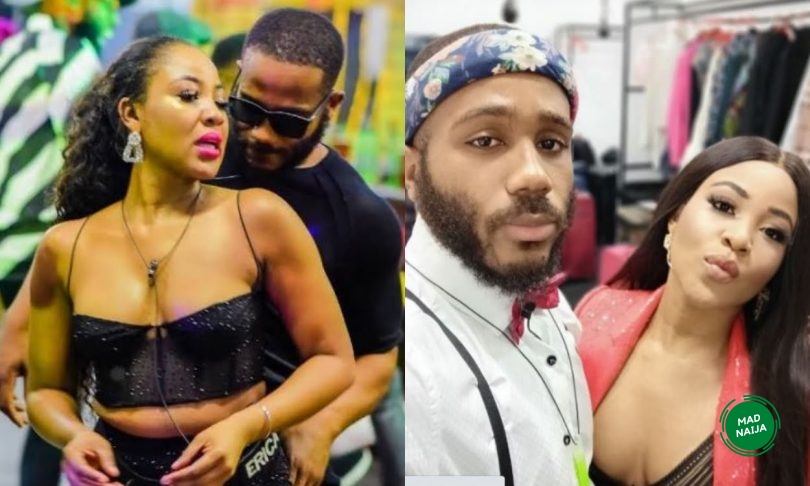 According to him, he relates better with Nengi than Erica.

This comes after Erica revealed she is displeased with Kiddwaya and Nengi’s closeness, accusing the former of being disrespectful by talking to Nengi.

During a conversation on Tuesday morning, Kiddwaya told Erica he does not have anything in common with her because she’s from a different background.

He further said he connects better with Nengi, Tolanibaj, and Vee.

ALSO SEE:  Toke Makinwa Opens Up, Reveals The Difficulties She Has With Letting A Man Into Her Life

“We don’t have anything in common. Don’t get it wrong, I mean this in terms of background and other things.

“I have something in common with Nengi, Vee, and Tolanibaj because we have almost the same experiences.

“But you and I don’t have similar personalities. I’m not going deep but when we have conversations, I connect with these people more.”