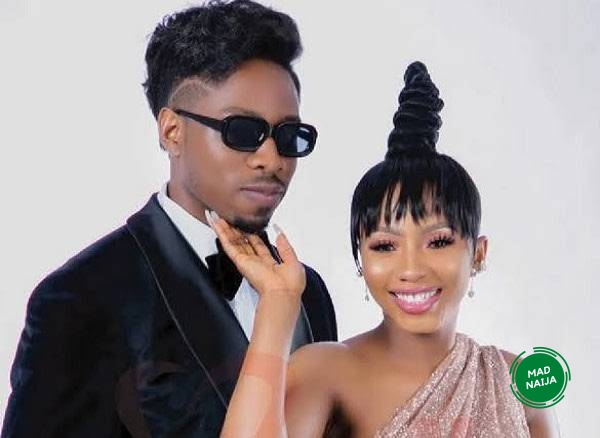 Many people have argued that love in the Big Brother House cannot be genuine. Many even called it fake and that it will end with the show.

But in this article, we want to look at some relationships that were developed in the house but lasted after the show and some ended up in marriage.

Let us start with the last one for 2019. The winner of the show Mercy Eke and Ike are still very in love but has not resulted in marriage yet.

They will be the second pair from the reality show that would be formalizing the romance that started from the house.

Now let us look at ‘Double Wahala” housemates, Tope Adenibuyan aka Teddy A and Bamike Olawunmi aka BamBam, they are now married and have welcomed their first baby already. 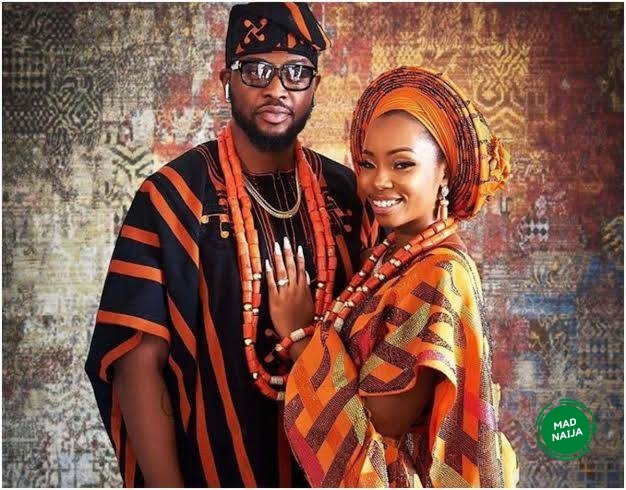 Another example is the former housemates of the reality TV show, Big Brother Africa, Elikem Kumordzie and Pokello did actually married. They tied the knot in 2015 and the union produced a son. Elkem is a Ghanian while Pokelo is from Zambia but the marriage has ended but they actually married after they fell in love in the Big Brother House.

ALSO SEE:  UPDATE! Meet The Girl Who Said She Was 16 Years Old On Twitter(Photos) 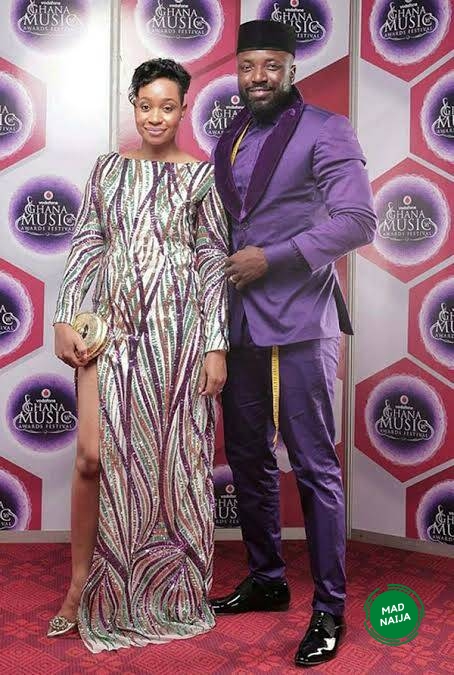 Also in the list is Nigeria Kevin Chuwang and his wife Elizabeth Gupta from Tanzania who eventually got married on February 26 2011 at a wedding ceremony held in Abuja. 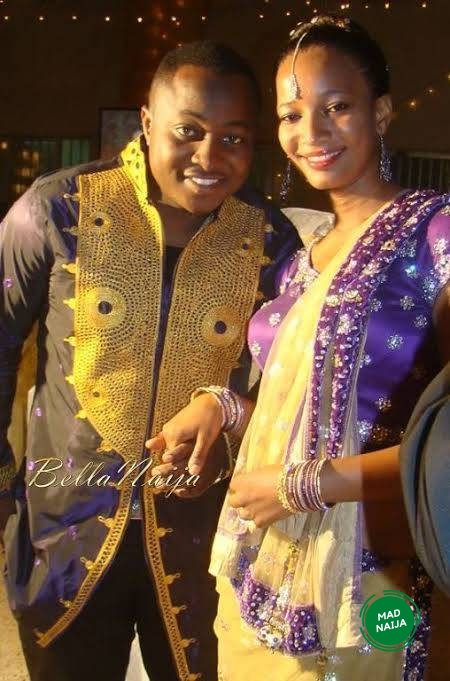 Meryl Shikwambane from Namibia and Mwisho Mwampamba from Tanzania also made it happened.

They met on Big Brother All-Stars in 2010, fell in love, and eventually got engaged in the house, and they made the history of becoming the very first BBA couple to get engaged right from the house.

South Africas Quinn Sieber and Mozambiques Jennifer Mussanhane, from the BBA 4 in 2010 also recently had their first baby.

So there can be true love in the Big Brother Naija lockdown house. The kind that could last even after the show and could also result in marriage.

As fans watch the program we should not make the mistake of calling all the relationships in the house as fake because like the examples we have here, some could result in marriages