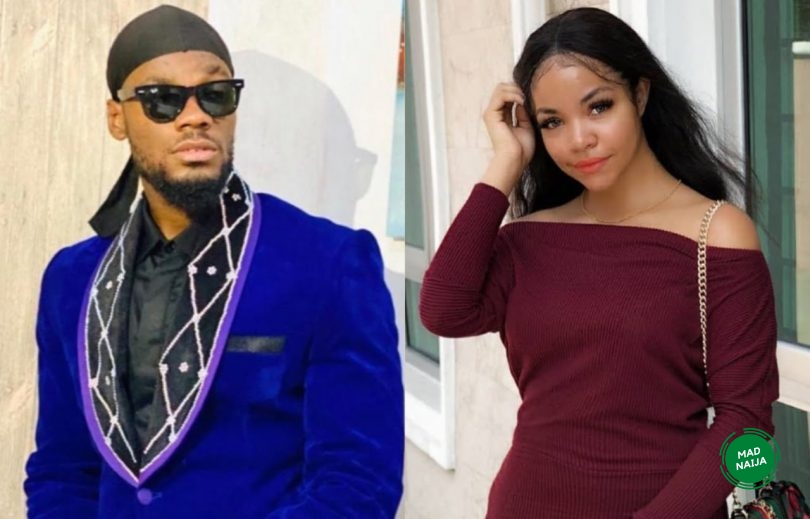 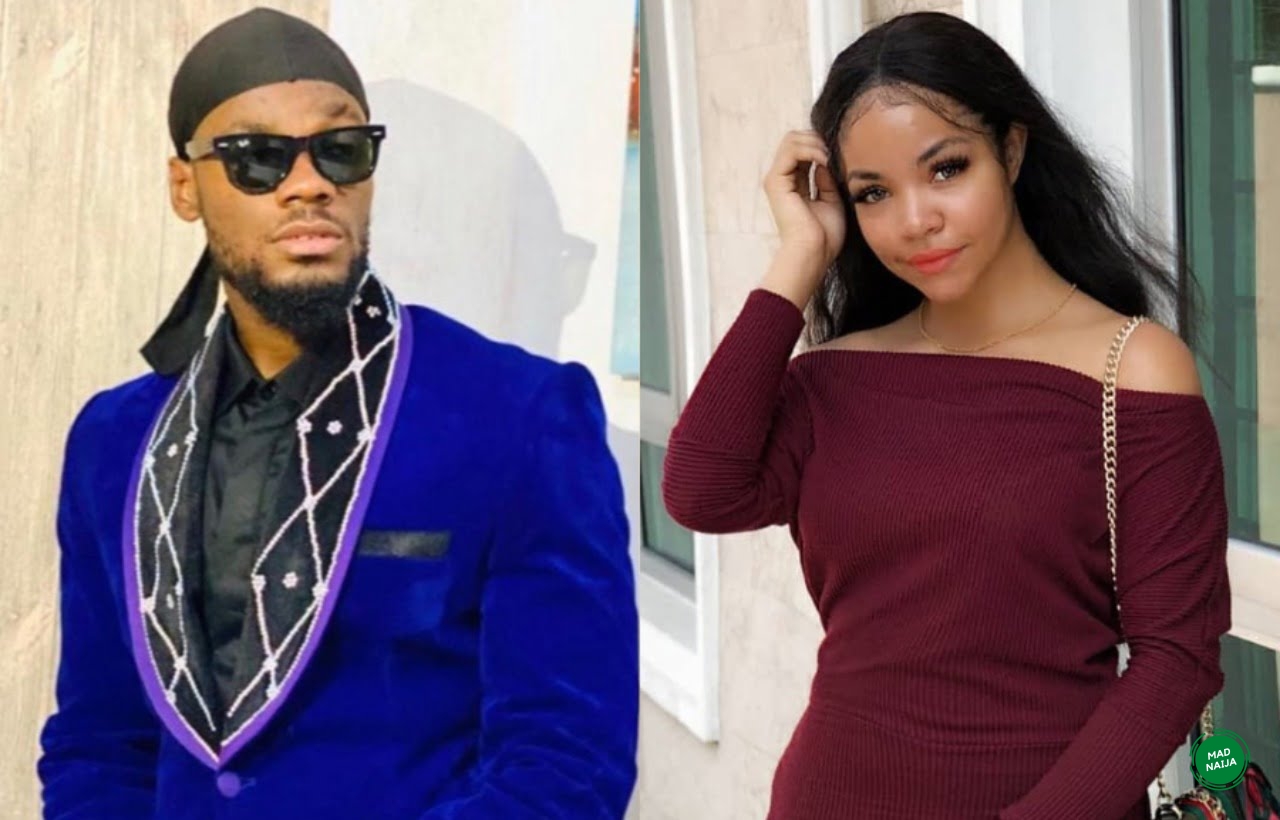 Big Brother Naija, BBNaija housemate, Nengi has said there is no love triangle with Prince and Ozo following Tolanibaj’s eviction.

Nengi said this after Ozo approached her on Tuesday night saying he caught her looking at Prince in a funny way.

He also revealed that Prince has been visiting Nengi’s room frequently.

Ozo asked for clarification, saying he does not want to be in any triangle again in the house.

However, Nengi dismissed the speculation, adding that his argument is baseless.

According to her, there’s no triangle with Prince and that Ozo is just overreacting and exaggerating everything.

Nengi said: “This your argument is baseless. I’m not in any love triangle with Prince.

“You are just seeing things and exaggerating. It’s not because of me he comes to the room.

“I’m in my lane and don’t have anything or triangle. If I wanted to be close to him I would be because I called the shot.

“I like him as a person but can’t be close to him.”