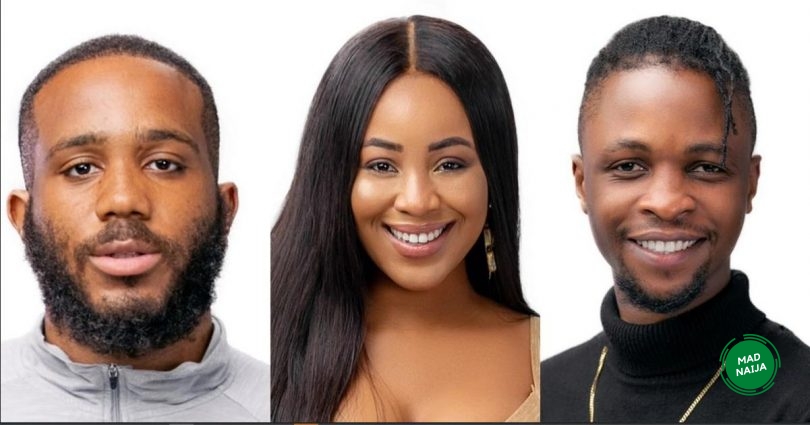 BBNaija housemate, Erica has told Laycon how she feels about him. 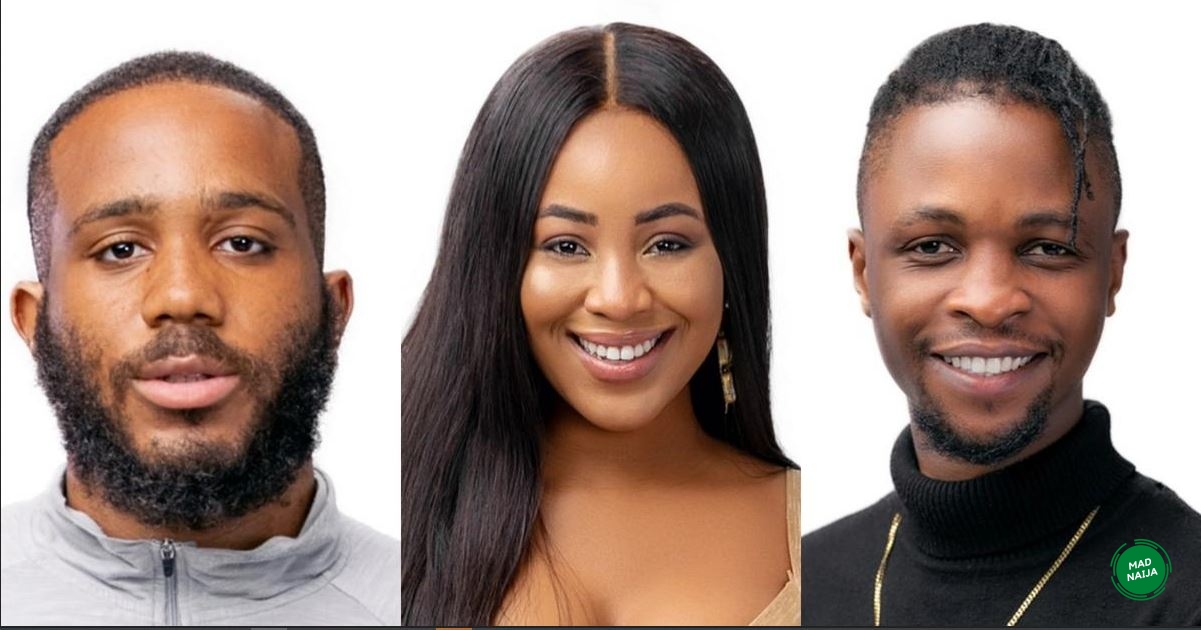 Laycon and Kiddwaya have been fighting hard for Erica’s attention since they got into the house. While Kiddwaya was the first to show interest, Laycon persistently drew close to Erica and recently told her how he feels about her.

ALSO SEE:  None Of Us Is Clean, Pray For Him” - Terry G Calls For Prayers Following Hushpuppi's Arrest

She asked that they remain just friends, but Laycon said he feels awkward whenever he sees her with Kiddwaya.

Meanwhile in another conversation with Prince and TrickyTee last night, Laycon said he finds it irritating and disrespectful whenever Kiddwaya kisses Erica in his presence.

Watch The Videos Below;