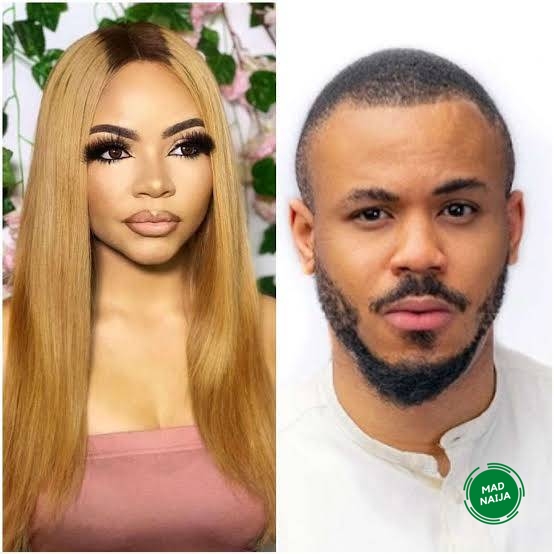 The Big Brother Naija show is at a critical stage, as four Housemates are battling two spots in the finals. Dorathy, Ozo, Laycon, and Trikkytee are all up for possible eviction. Regardless of the tensive atmosphere in the House, it seems the relationship between Ozo and Nengi is getting strong again. The duo was not in talking terms for a couple of days, and many feared that could be the end of their supposed friendship.

It’s not news that the Innasson Task was won by Ozo who was rewarded with a brand new Innasson car. However, the reaction of Nengi shows how much she truly cares about Ozo whether it’s on a friendly basis or not. 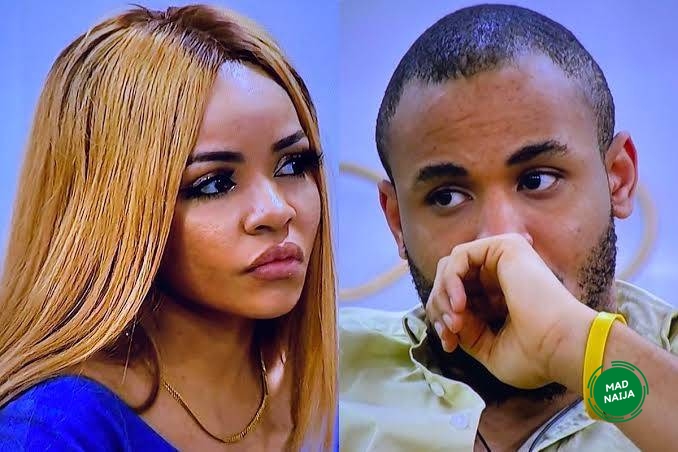 Nengi and Ozo were spotted in the garden taking dinner. When they were eating, Nengi felt the need to revisit her idea on why she thinks Ozo likes to piss her off. She flashed back to the moment during the task when Ozo decided to ignore her for about an hour. Ozo recalls that to be a joke and crossed his heart to assure Nengi that there’s nothing going on. Nengi responded to Ozo’s claim saying, “Ignoring me for a long time is such a stupid joke. I don’t like it and don’t try that with me again”

ALSO SEE:  Rita Dominic’s Declears ‘If I No Marry You, I No Go Marry’ 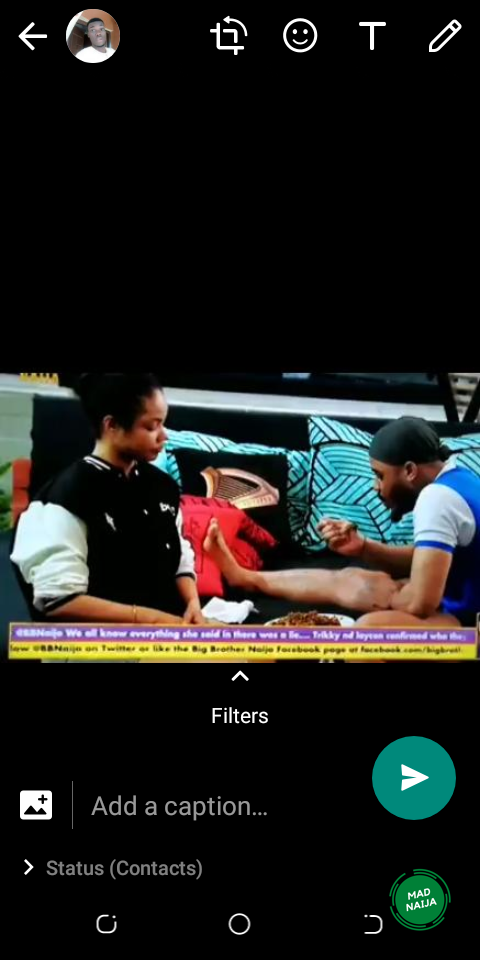 I guess Nengi can’t stand Ozo ignoring her and that’s some feeling that goes beyond friendship. Do you think Nengi’s actually in love with Ozo?