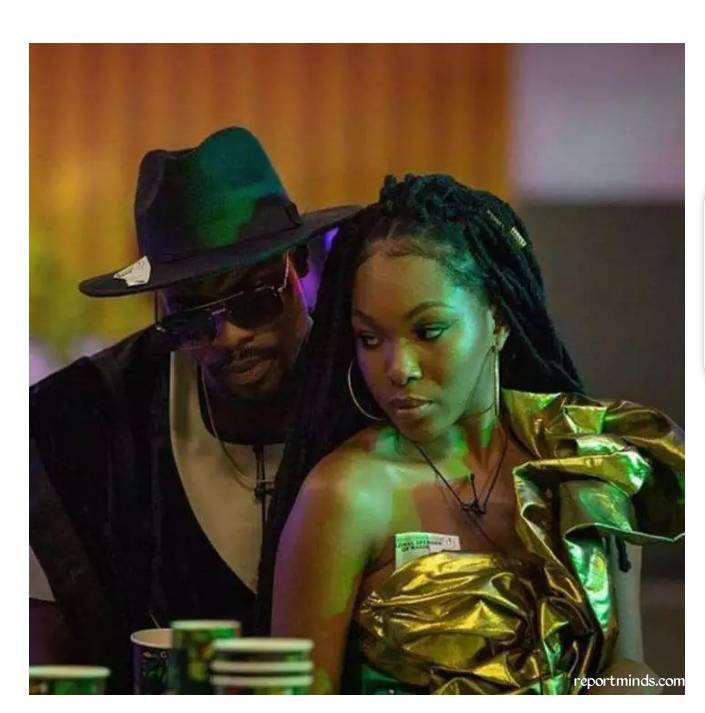 The Big Brother Naija season 5 show has been over for a while now but while the show was going on, one of the couples viewers loved to see together were Neo and Vee. Their relationship seemed to be one of true love and the way they always understood and forgave each other was something that viewers loved to watch and the act even earned them a lot of fans. 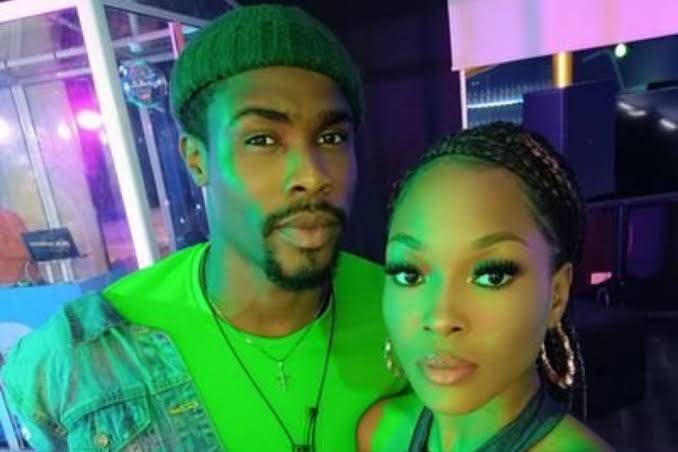 One would expect that after the show, Neo and Vee would be a proper couple because during the show, they always made emphasis on the fact that they wanted the show to be over before they consider being an official couple and maybe moving the relationship to the next level. 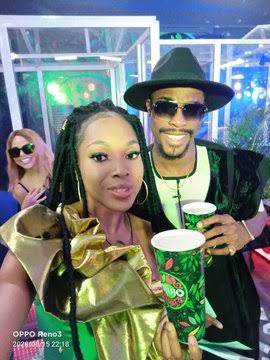 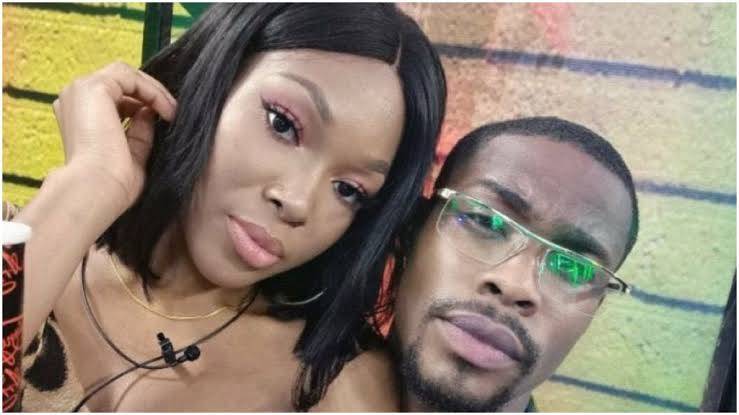 However, a surprising video has surfaced online where Neo’s cousin openly disproved of Neo’s relationship with Vee. This particular cousin is called Venita and she was part of the 2019 big brother naija show. 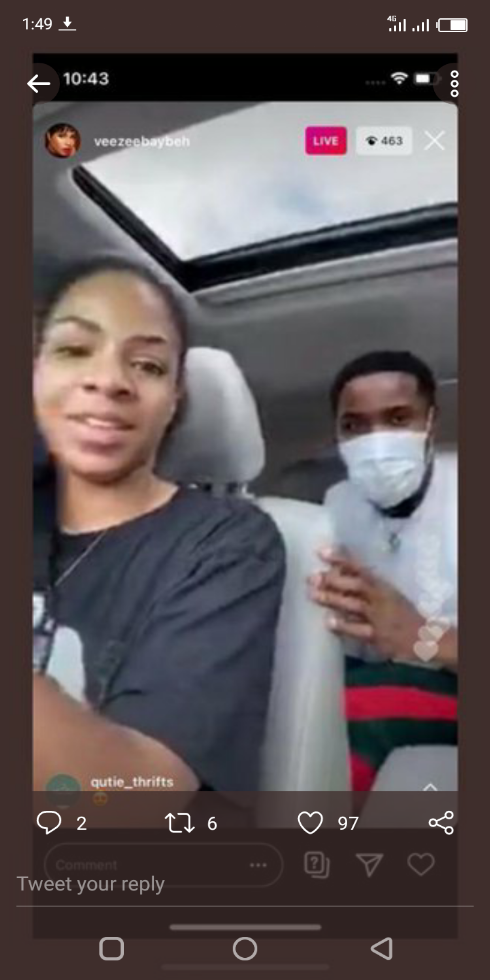 In the video, a friend of Venita said something about Neo and Vee being a couple and how the both of them should be referred to as “Veeo” but Venita immediately said “God forbid!”.

Dear reader, why do you feel Neo’s cousin does not want him to have a relationship with Vee? Could there be something going on that we don’t know about?

Please comment on this article and let us know why Neo’s cousin feels Vee is not a good match for Neo.