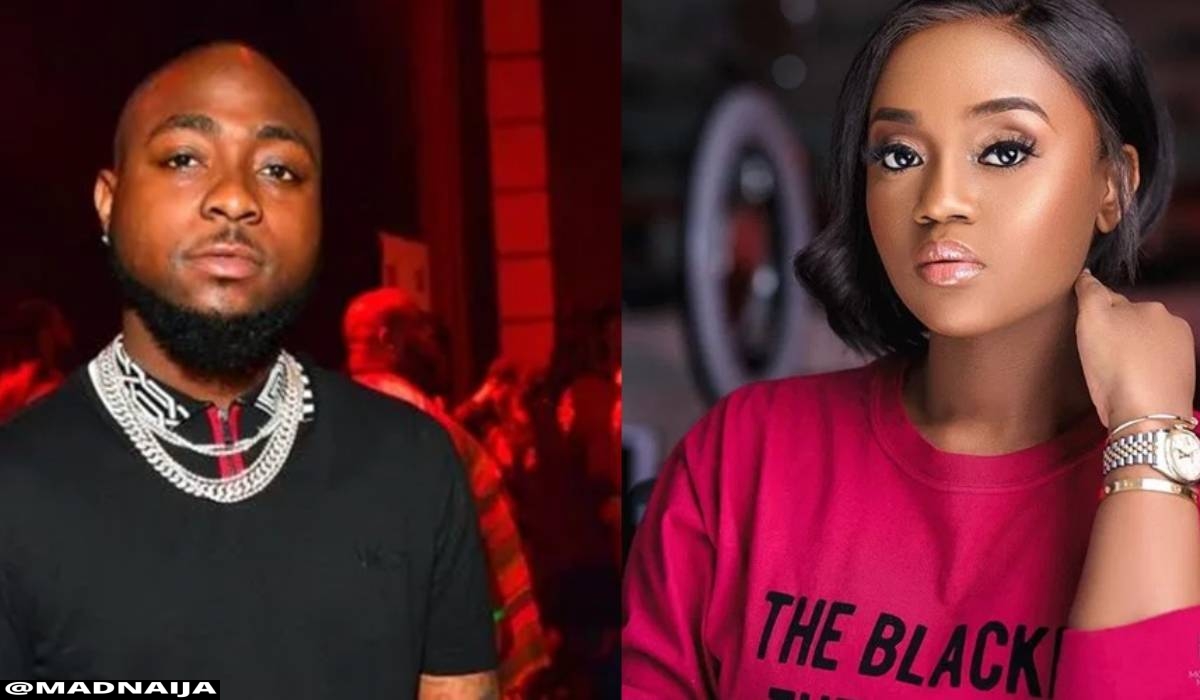 According to the controversial blogger, Chioma never tested positive for the deadly Coronavirus as they made the whole world believe.

She alleged that Davido gave Chioma some sound beatings and Chioma developed some bruises as a result.

Davido allegedly tried to hide it and so he had to use the Coronavirus pandemic as a cover.

In her claim, she wrote;

“The Insiders who say that Chioma did not have COVID19 as earlier made to believe allege that the couple had a fight back then and that story was sold to the public to hide ‘slap marks and punch marks’.

ALSO SEE:  #BBNaija: Neo Writes Letter To Vee After Being Caught With Kaisha In Bathroom (Video)

These Insiders also say that Chioma did wrong by joining him to shame his other baby mamas not knowing that the cane that f l o g g e d the first and second one was waiting by the corner to flog her…She didn’t behave like a babe from Eastern Nigeria at all, Because babes from that part are smart and will make sure you wife them totally to avoid stories that touch but Chioma got carried away by love and the expensive gifts, albeit that some looked like audio gifts.”