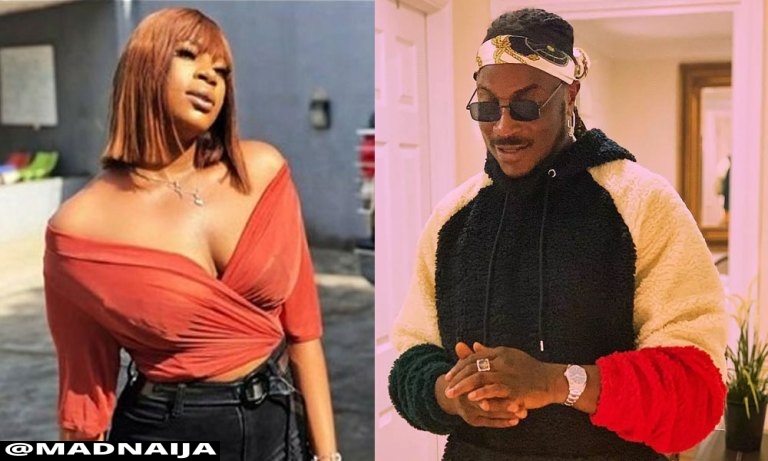 A witness has surfaced to deny claims by the lady who accused singer Peruzzi of raping her some years ago.

The witness, Aisha, was mentioned in the whole case by the accuser as the accuser revealed that she accompanied Aisha to visit Peruzzi where they slept over.

As a matter of importance and justication, Peruzzi took to Instagram to have a live chat with Aisha who revealed that she Peruzzi, born Tobechukwu Victor Okoh, never committed the act in question as she was there too.

According to Aisha, he knows Peruzzi to say that he could not have done that and revealed that she, Aisha was dating Peruzzi till they separated.

“Please, I have a son that I’m bringing up and I will not want anyone to bring up any dead story that is not true about my son,“ Aisha said in the video.

ALSO SEE:  Actor, Jude Chukwuka Reveals What He Did After Naira Marley Promised Him N1 Million