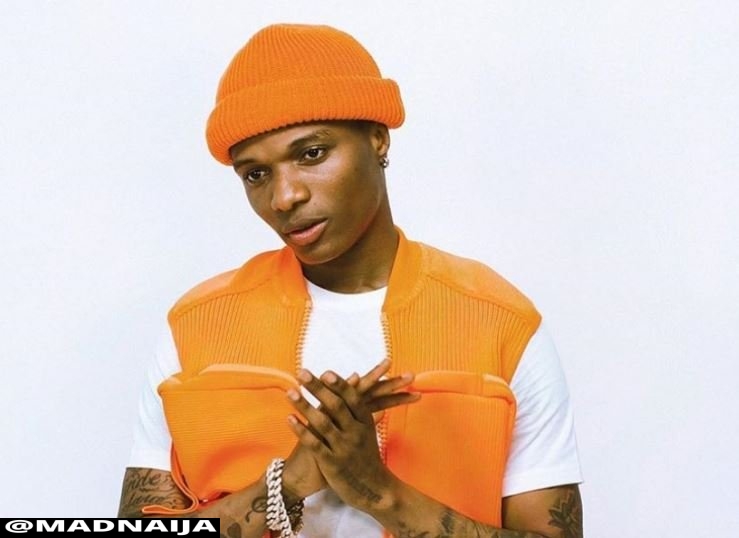 Afrobeat star Wizkid, has been forced by a fan to talk about his yet to be released album on social media.

The fan on twitter asked Wizkid about his album that Wizkid fans have been expecting this year as announced by the singer last year.

Wizkid replying to the fan said “Tbh Idk” which is an abbreviation of “To be honest, I don’t know”.