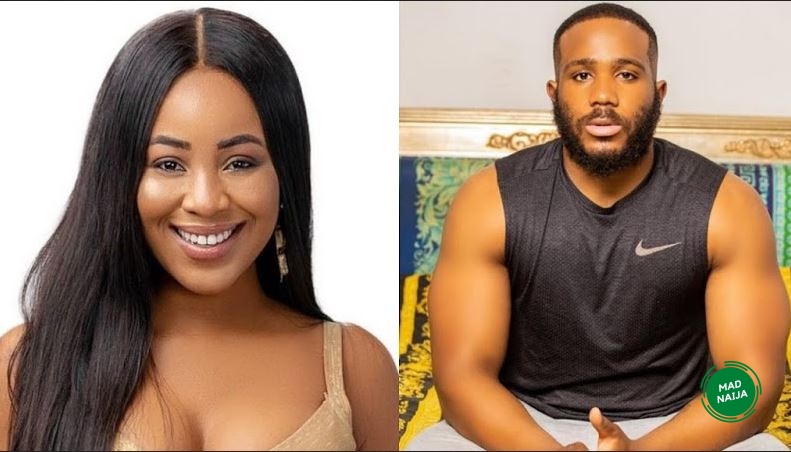 Erica made the confirmation on Wednesday night during a conversation with Kiddwaya.

Erica, a Big Brother Naija, BBNaija housemate, has confirmed engaging in a sexual activity with Kiddwaya.

She, however, did not give explicit details of what happened under the duvet.

Erica made the confirmation on Wednesday night during a conversation with Kiddwaya.

The two lovers were seen by viewers on Sunday night under the duvet having sex.

ALSO SEE:  TRENDING! Wana Shares N*ked Photo Of Herself Online With A Message To Go With It

However, Erica speaking to Kiddwaya told him she enjoyed making out with him but wants all that to come to an end.

“Making out with you was unplanned and I liked it but we should just go back to how we were. Just friends,” she said.