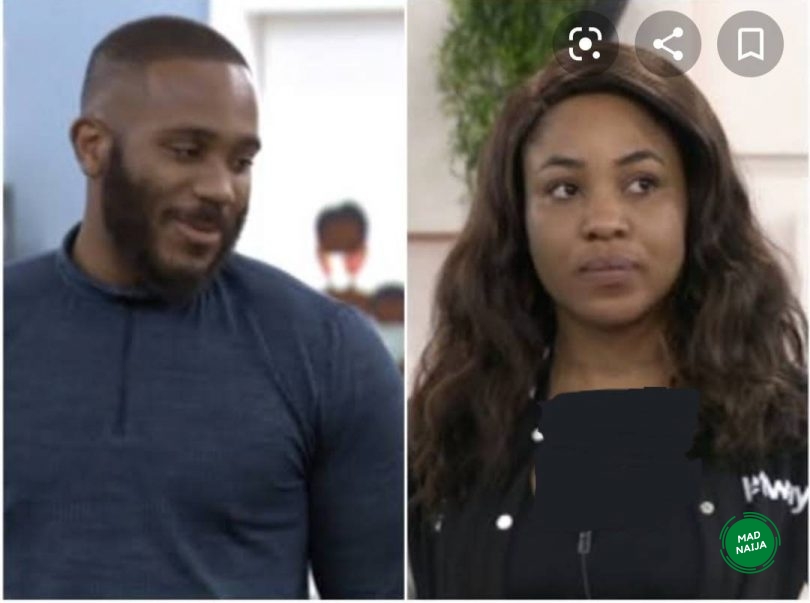 Minutes after Kiddwaya was Evicted, see what he said about his relationship with Erica (video)

Minutes after he got evicted from the show, i know most people might be wondering how him and Erica’s relationship outside the house will be.

Well a video surfaced online and in that, you can see Ebuka asking him some questions and based on what Kiddwaya said about his relationship with Erica, he made it known by saying: “Erica got my back, I want to keep her for life, I don’t know if I’m open to a relationship for now. He went on by saying, I don’t want to lead her on I just want to work with the flow”.

Believe me, not every guy will actually think this way, he just don’t want to led her on and at the end of the day hurt her, Kiddwaya is definitely a great guy. His eviction might be painfull to some people, but that is life, for you. But just minutes after he was evicted, it was great of him to have cleared the viewers and his fans, about his relationship with Erica outside the house.

ALSO SEE:  Meet The 8 Classic Girl Wizkid Has Dated An Sleep With Back To Back

Minutes after Kiddwaya was evicted, on seeing the video of what he said about his relationship with Erica what do you think? 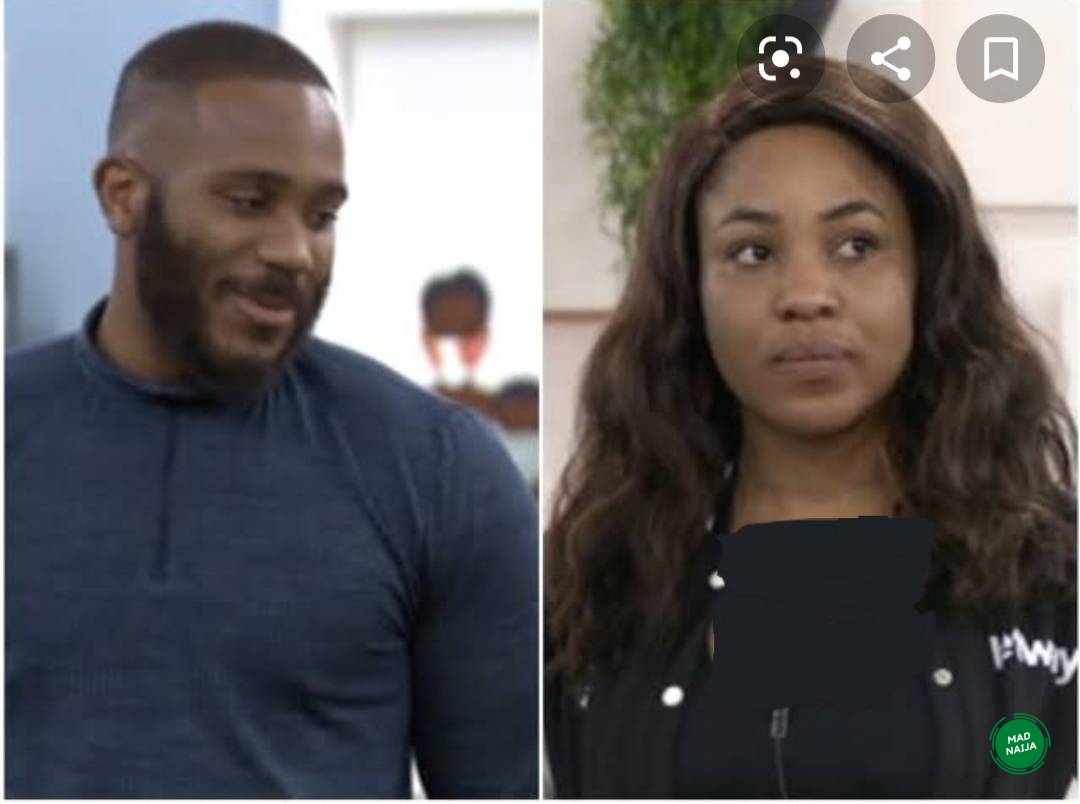 It was nice of him to have cleared the air about his relationship with Erica just minutes after his evicted.

Ebuka to KiddWaya: How do you feel about Erica? . Kiddwaya: Erica got my back, I want to keep her for life. I don't know if I'm open to a relationship for now. . Who else feels that Ozo will free Nengi soon based on say KiddWaya is out? . If he was putting pressure on her so another man won't grab her, the only threat is gone. His eyes will clear in a few days. . #BBNaija #BBNaija2020 #BBNaija20 #BBNaijaLockdown #Nengi #Laycon #Ka3na #TolaniBaj #Wathoni #PrinceBBNaija #VeeBBNaija #NeoBBNaija #LucyBBnaija #PraiseBBNaija #Tochi #TrikyTee #KiddWaya #EricBBNaija #EricaBBNaija #Ozo #OzoBBnaija #DorathyBBNaija #Kaisha #LiloBBNaija #Tacha #symplytacha #MercyLambo #MercyEke #CardiB #Davido