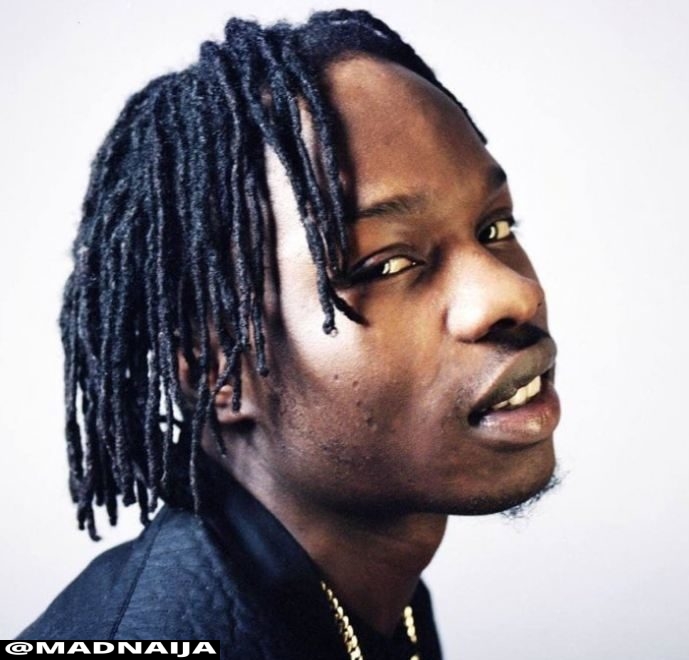 Nigerian musician, Azeez Fashola who is widely known as Naira Marley has revealed what he meant by a line in one of his songs.

The young musician used the line, “Oni Fisi Kowole, Mofi Itro Si O Yo Wole” in one of his songs and people thought he meant a different thing.

However, he has come out to clarify the meaning in a recent social media post.

“When I said “oni fisi kowole, Mofi ito si o yo wole” I was talking about how I helped a girl put thread in needle”