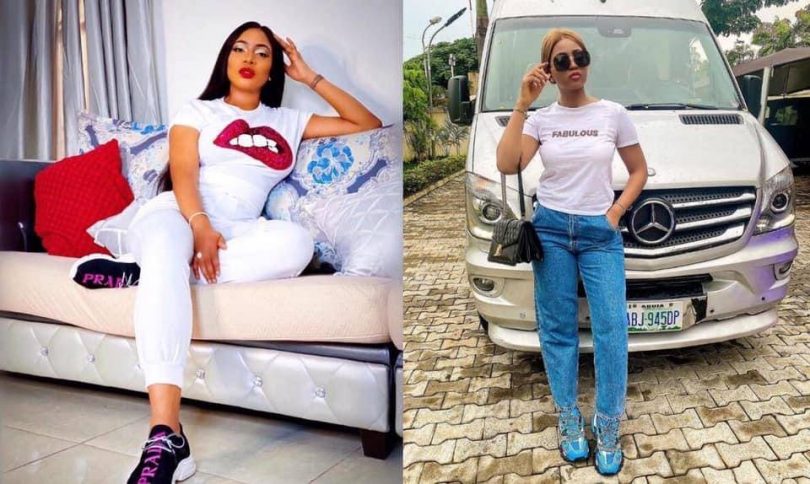 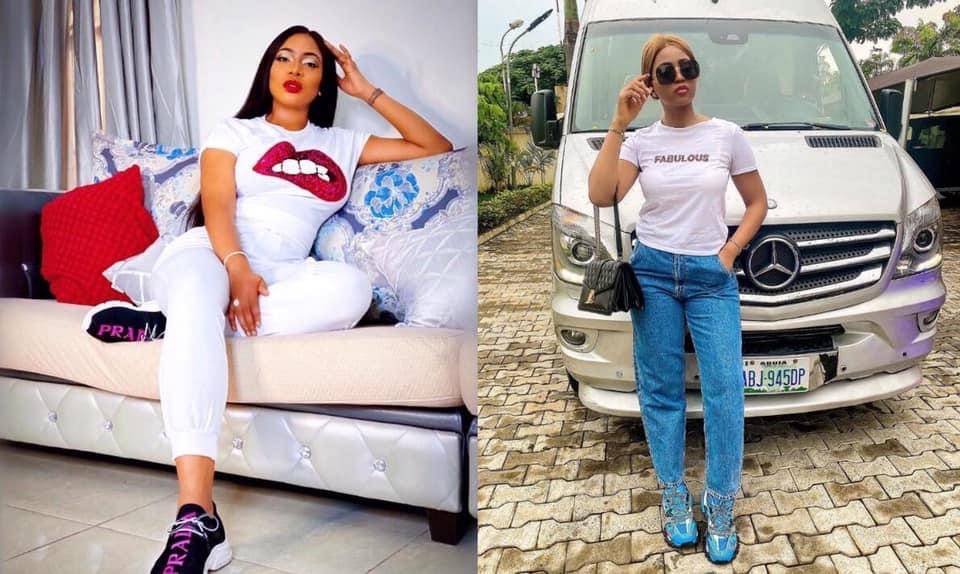 On completing her diploma program in 2006, she proceeded to obtain a degree in human kinetics and health education from the same institution.

Some have even started calling the actress “Mrs Ned Nwoko”. However, some fans find it extremely irritating as they say Chika Ike is way too classy to be the billionaire Nigerian politician’s 7th wife.

This time, the Nollywood star shared a cute video and as usual, Regina Daniels’ husband’s name took over the comment section. However, one fan with username, claasyafricanmom, expressed delight at how Chika Ike is ignoring the whole rumours especially as her colleague and Nwoko unfollowed each other on IG.

Anyway, the Instagrammer wrote, “Chika I need to order a lot of your cosmetics your make up is always flawless and on point. I love how this chick is Just minding her business and chasing the bag to secure a brighter future while people with not even a single hope of a future are bashing her. How can you look at a girl this classy and think she will stoop so low to be a 7th wife? Biko did Regina attend Harvard like @chikaike? Food for thought.” 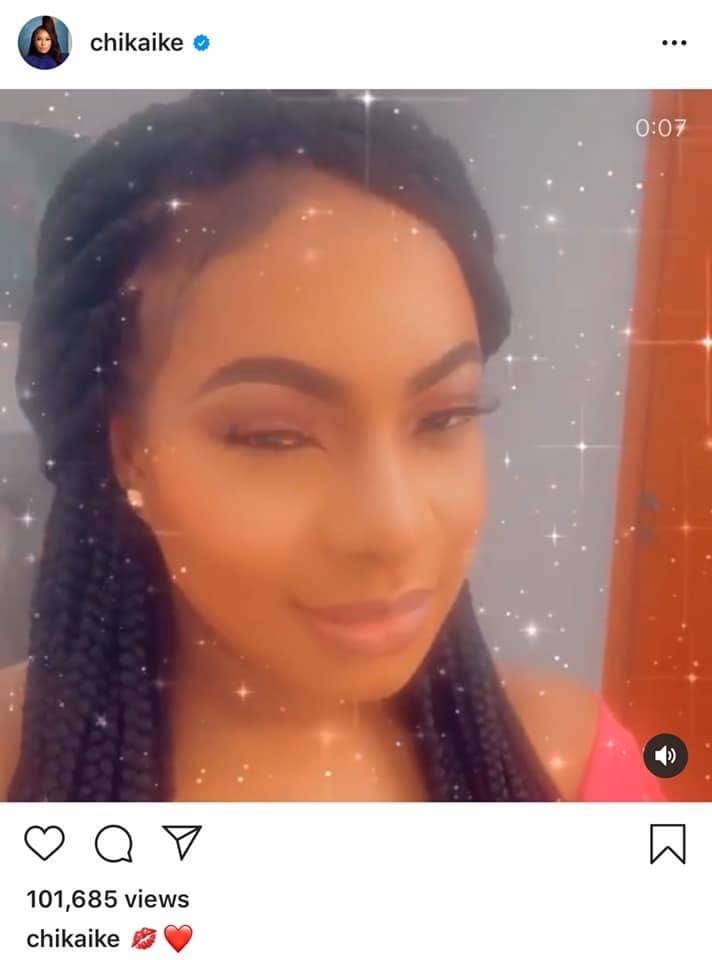 Ike began her film career in 2005 when she played a minor character in the movie Sweet Love. She got her first major role that same year in a movie titled Bless the Child and has since played major roles in over a hundred movies, such as Paradise, Mirror of Beauty, To Love a Stranger, Girls Got Reloaded, Happy Ending, Yes We Will, Anointed Queen and The Prince and the Princess.

In 2011, Ike founded her fashion line Fancy Nancy and launched it in Abuja, Nigeria.