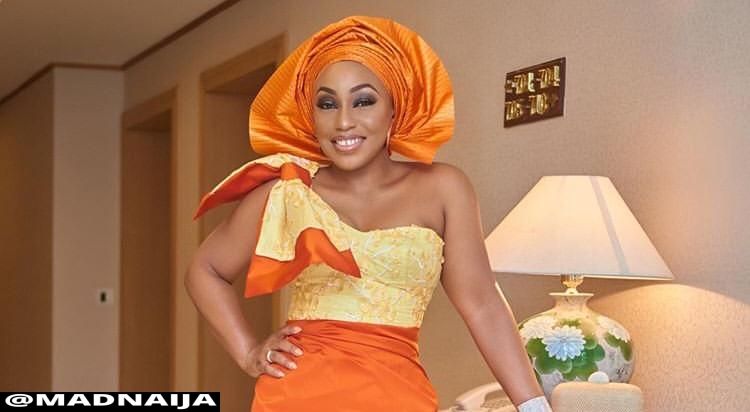 Screen goddess Rita Dominic has spoke about human discrimination as she joins her voice to make it louder.

The ace actress did this on twitter when someone tweeted about human discrimination and creating barriers for our fellow human beings.

The tweet read, “As human beings, we are all the same, there is no need to build some kind of artificial barrier between us. — Dalai Lama XIV