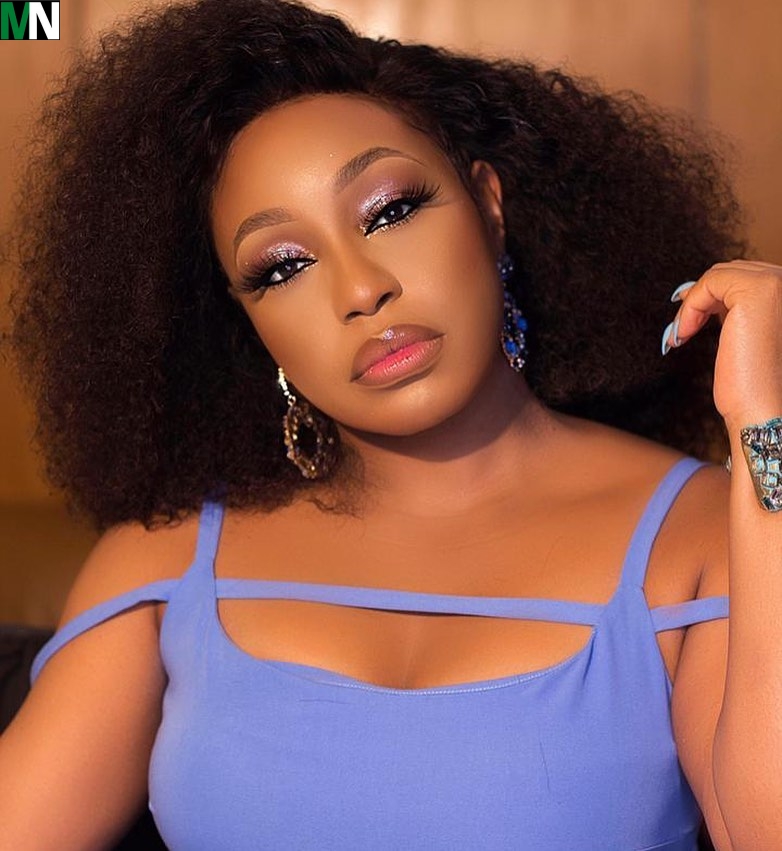 Rita Dominic’s Declears ‘If I No Marry You, I No Go Marry’

Rita Dominic‘s secret admirer has publicly declared that if the actress doesn’t marry him, he won’t marry anyone.

He seems serious about this as he took to the comments section of a latest post by the actress to make this known.

The actress made a post of herself with the caption;

And this secret admirer wrote;