"This Rubbish must stop, We are coming for you", Nigerians tell the Senators | MadNaija
ENTERTAINMENT| SPORTS| RELATIONSHIP | TECH | TOP-LIST 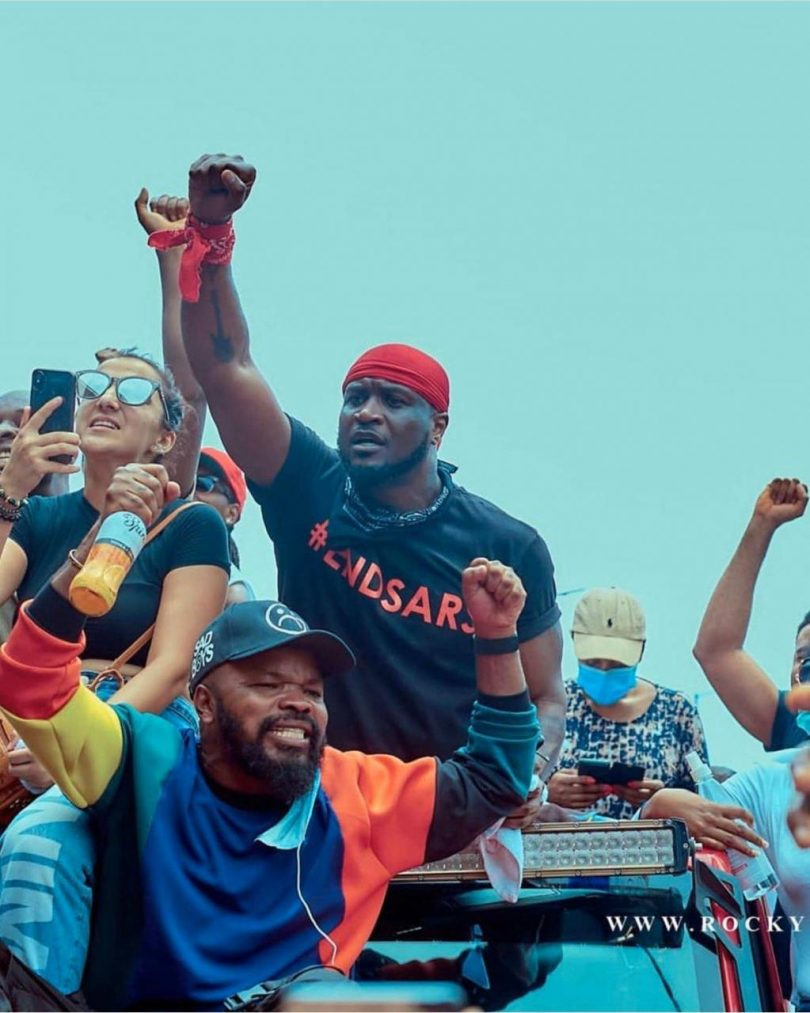 Nigeria youths have been letting their voices known through nationwide protests across the streets and major roads. They have raised lots of topics and their demands on the way the country is heading. The protest started after the citizens constant complaint of the police and SARS brutality on the masses. 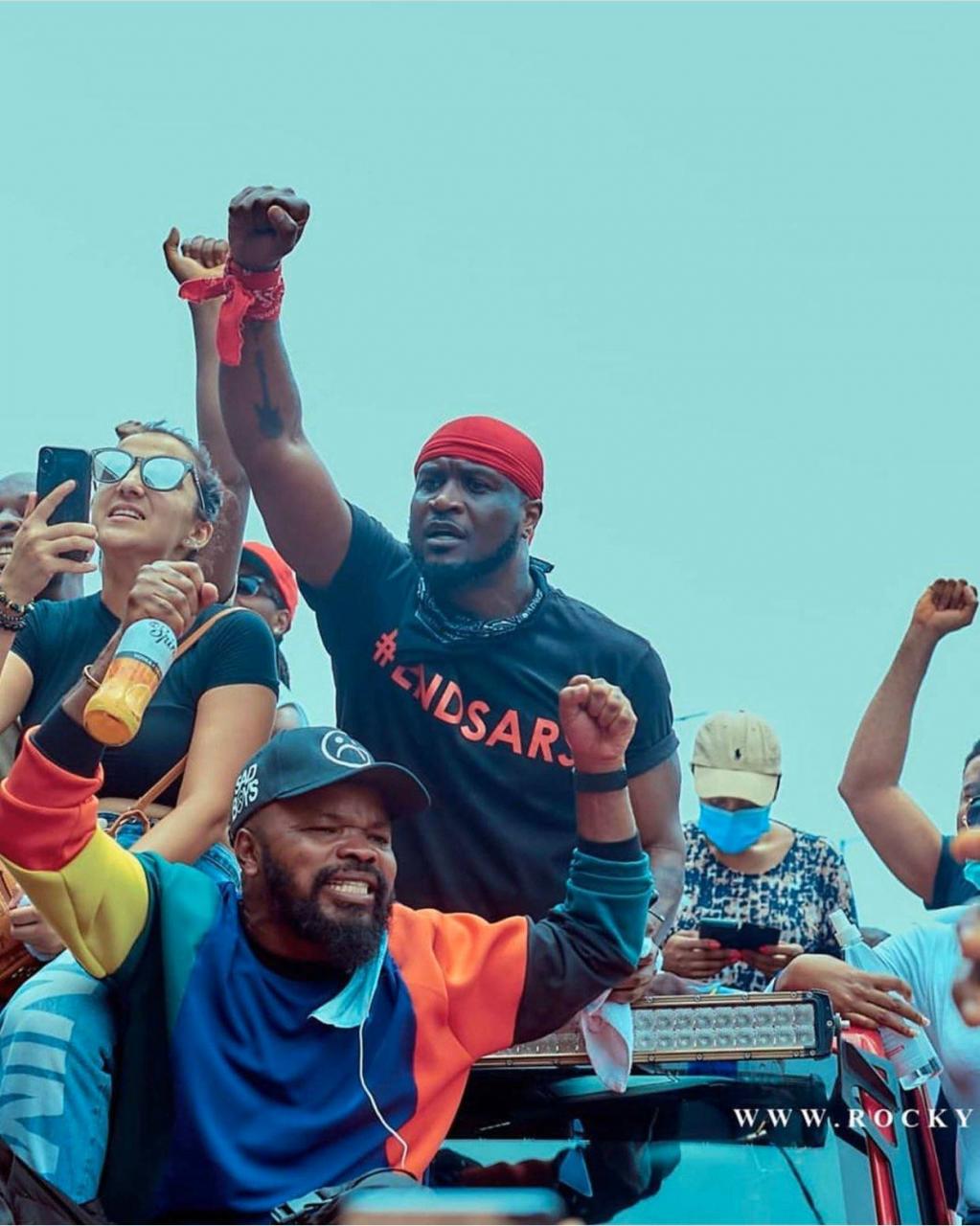 Even after the dissolving of the SARS unit the protesters refused to back down on their protest as they insist that all their demands must be met. 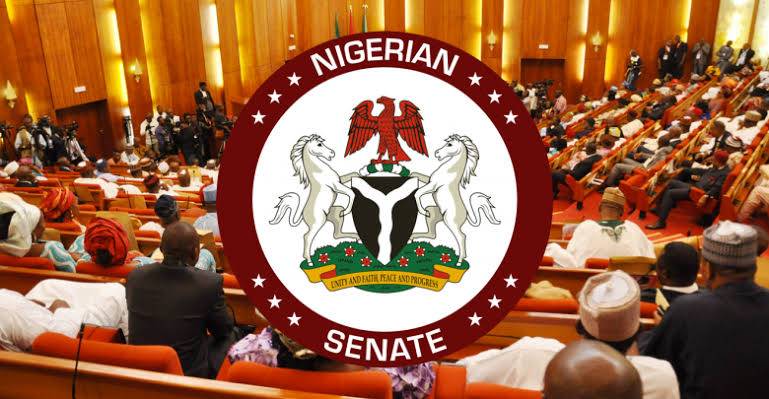 The recent report published from the Channel Television which shows the allowances been paid to the Senators. In the report it shows that each senator were paid; 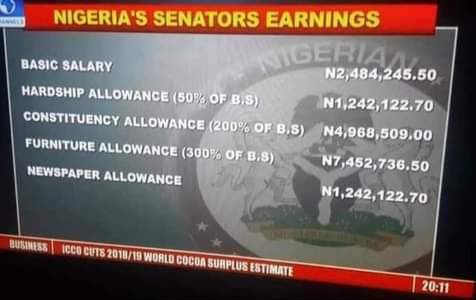 ALSO SEE:  Rita Dominic’s Declears ‘If I No Marry You, I No Go Marry’ 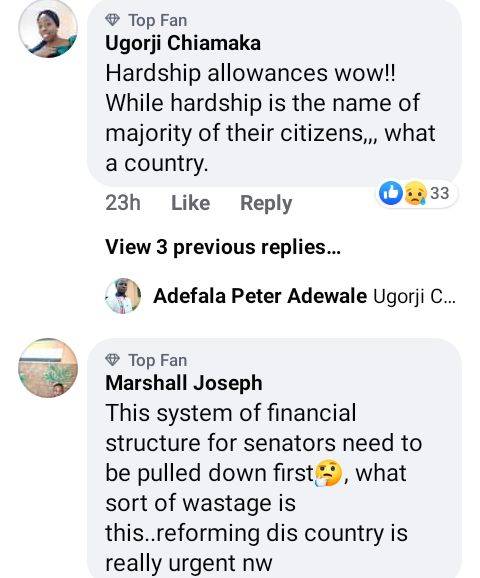 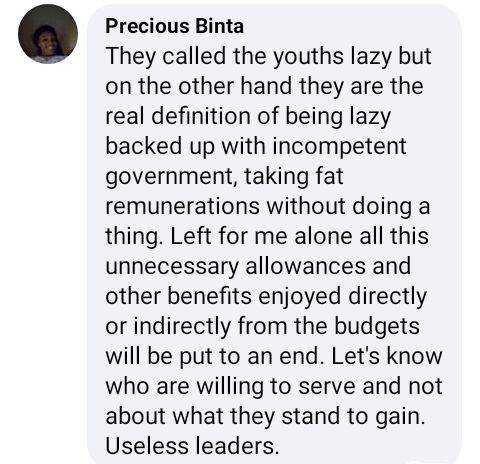 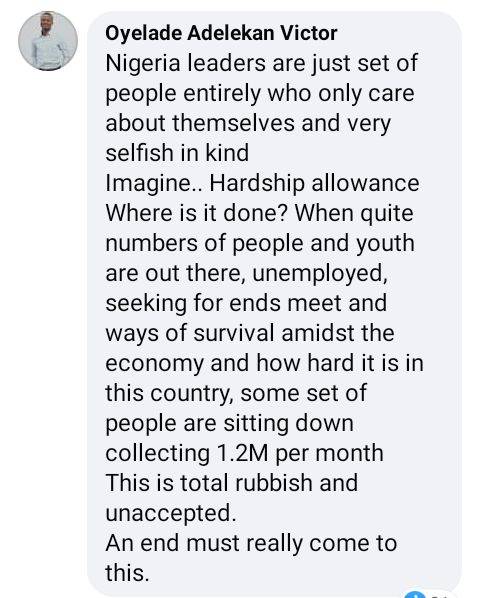 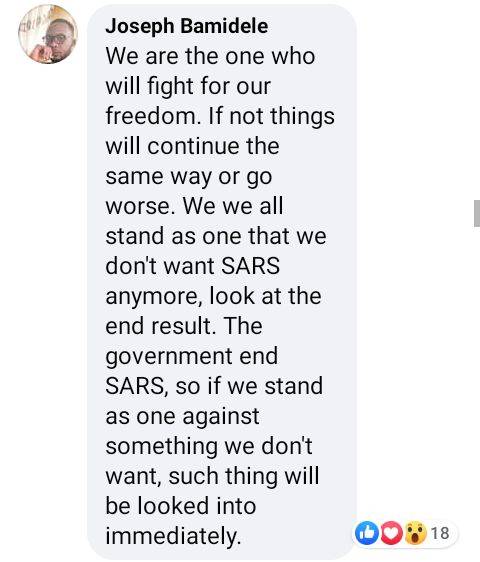 “We are coming to visit that issue after endsars protest, Nigeria youth they’re no more lazy youth watch out for part two.

“And they keep increasing tax, fuel n electricity on d masses,, foods stuffs not affordable anymore,, yet dey refused cutting down their own allowances..

Indeed this must be treated now that our youths are finally up for protest,, enough is enough.

“The same synergy used in demanding the dissolution of SARS should be deployed towards forcing NASS members, particularly the Senate to reduce their humongous salaries and allowances or risked being scrapped totally. If this task is carried out successfully, Nigerian masses would be the major benefactors, especially now that the country’s revenue is decreasing on daily basis.

“You can imagine they can’t even buy ordinary newspaper for themselves from their salaries, they are all thief’s from the president down to local government chairman… The masses need to wake up, our mumu don too much.

“Hardship allowances wow!! While hardship is the name of majority of their citizens,,, what a country.

“This system of financial structure for senators need to be pulled down first, what sort of wastage is this..reforming dis country is really urgent now.

“Nigeria leaders are just set of people entirely who only care about themselves and very selfish in kind. Imagine.. Hardship allowance

Where is it done? When quite numbers of people and youth are out there, unemployed, seeking for ends meet and ways of survival amidst the economy and how hard it is in this country, some set of people are sitting down collecting 1.2M per month

This is total rubbish and unaccepted.

An end must really come to this.

“They called the youths lazy but on the other hand they are the real definition of being lazy backed up with incompetent government, taking fat remunerations without doing a thing. Left for me alone all this unnecessary allowances and other benefits enjoyed directly or indirectly from the budgets will be put to an end. Let’s know who are willing to serve and not about what they stand to gain. Useless leaders.

“We are the one who will fight for our freedom. If not things will continue the same way or go worse. We we all stand as one that we don’t want SARS anymore, look at the end result. The government end SARS, so if we stand as one against something we don’t want, such thing will be looked into immediately.

“Someone should tell these politicians that Youths are still doing street carnival, and very soon fuel will finish in the Dj’s generator, music will go off, and they’ll see what’s called “Youths Protest”.. We’re ready to solve all these problems once and for all. If the only solution is #EndthisCountry, then let it be!

“This is the best time for the youths to take over Nigeria, there’s power in UNITY. All the bloggers should use their platform to encourage the youths to form a political party and support them as well… The power of social media.

“It’s the next item that we must mobilize all for. The senate constitute 50% of our problem in this country. Just embezzling our scarce resources. #ScraptheSenateNow

What do you make of this allowances paid to the Senators? Hardship Allowance, Furniture Allowance, Newspaper Allowance? Kindly share your thoughts on the comment section