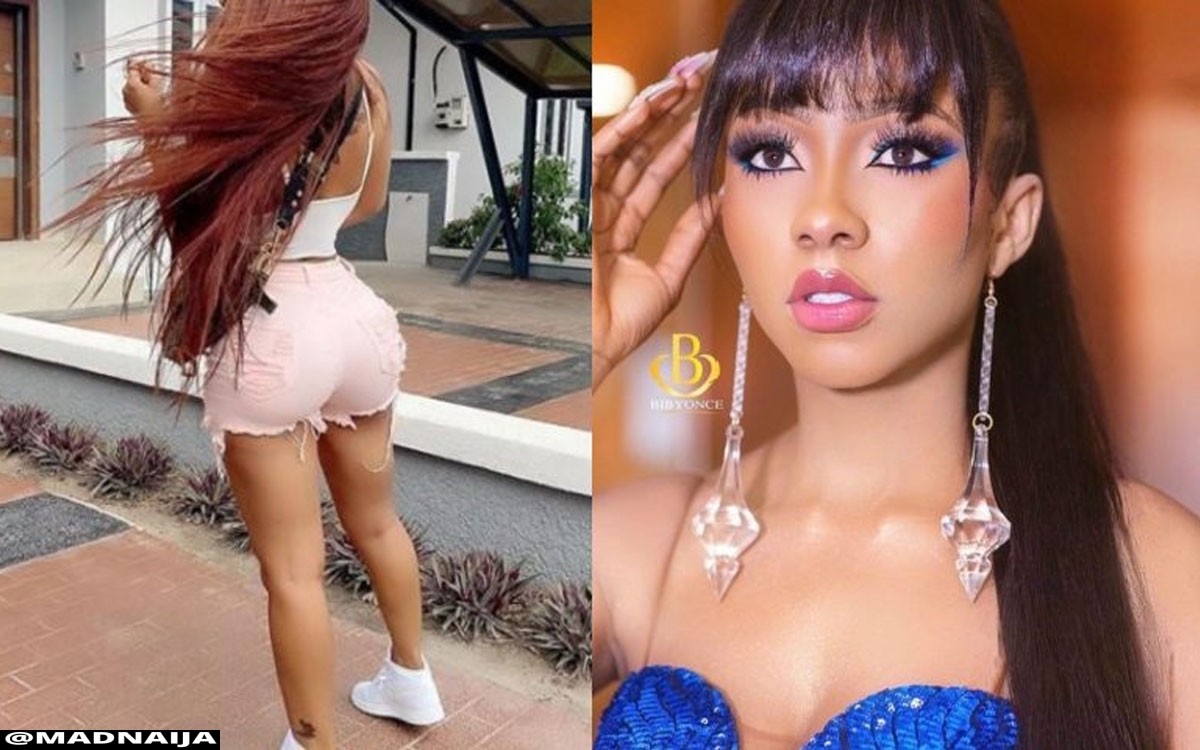 Big Brother Naija season 4 winner, Mercy Eke has revealed her next course of action after confessing that she underwent liposuction.

In the most recent episode of her ‘Ike and Mercy’ reality show on Africa Magic, the bootylicious socialite intimated that she is unfazed by criticisms when people accuse her of going under the knife.

Video! Mercy Eke, Thinking Of Making Her Lips Bigger After Enhancing Her Butts

Mercy Eke revealed that after enhancing her butts she is going to make her lips bigger.

“I don’t feel uncomfortable when people say I have silicone. I think their problem is ignorance, they are very ignorant. Because they don’t even know the difference between silicon and liposuction, they jam the two together.
But it doesn’t get to me because I am still going to enhance my body if I want to, I am even thinking of touching my lips, I want it bigger”

ALSO SEE:  You Made My Story Matter’ – Busola Dakolo Thanks Nigerians As She Gives Update On Her Rape Case Against Biodun Fatoyinbo