Wizkid May Break The Hearts Of Nigerians And Music Lovers With This News. | MadNaija
ENTERTAINMENT| SPORTS| RELATIONSHIP | TECH | TOP-LIST 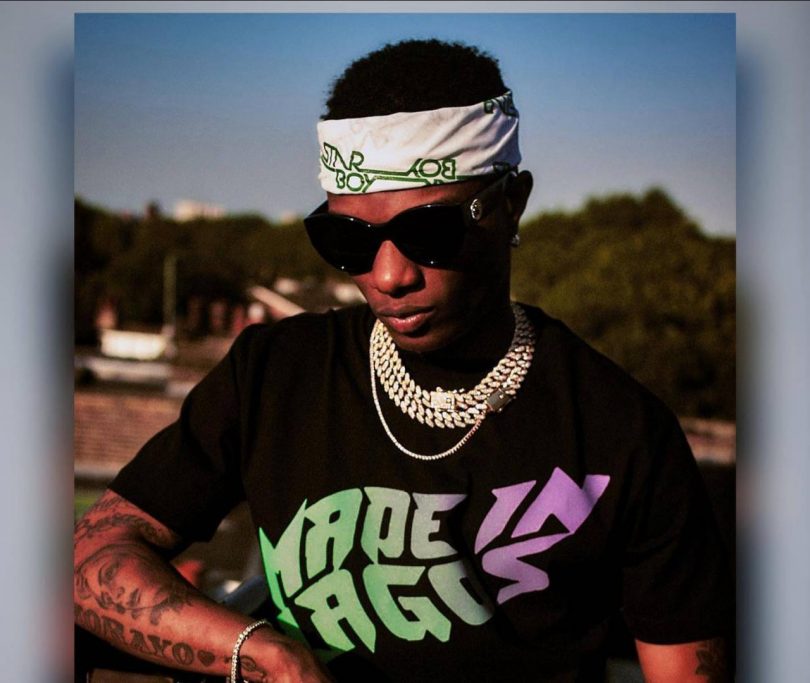 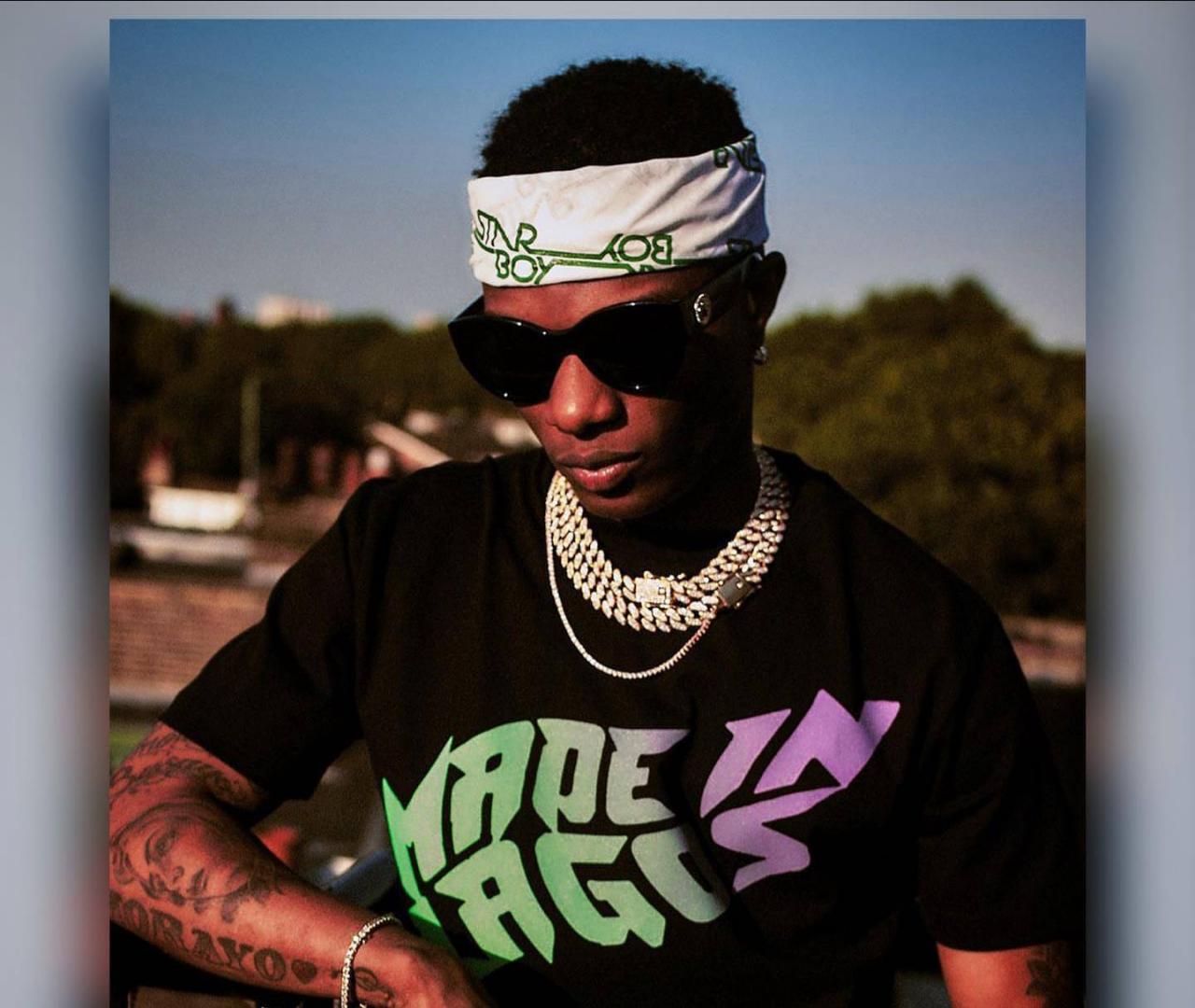 This news from singer wizkid can can break the hearts of Nigerians. Many people have been waiting for the talented singers album for long but it seems the singer will still postpone the date of releasing his Made In Lagos Album. The singer has fix some dates previously but the album was not released.

The last one he fixed was 15th October which many fans were sure that it wil be the released date. But in a tweet after a fan said the album will be released, wizkid replied “Not yet !! Mad times !! 💔🇳🇬” and it seems the album won’t be released because of the present state of Nigeria.

ALSO SEE:  Meet The 8 Classic Girl Wizkid Has Dated An Sleep With Back To Back 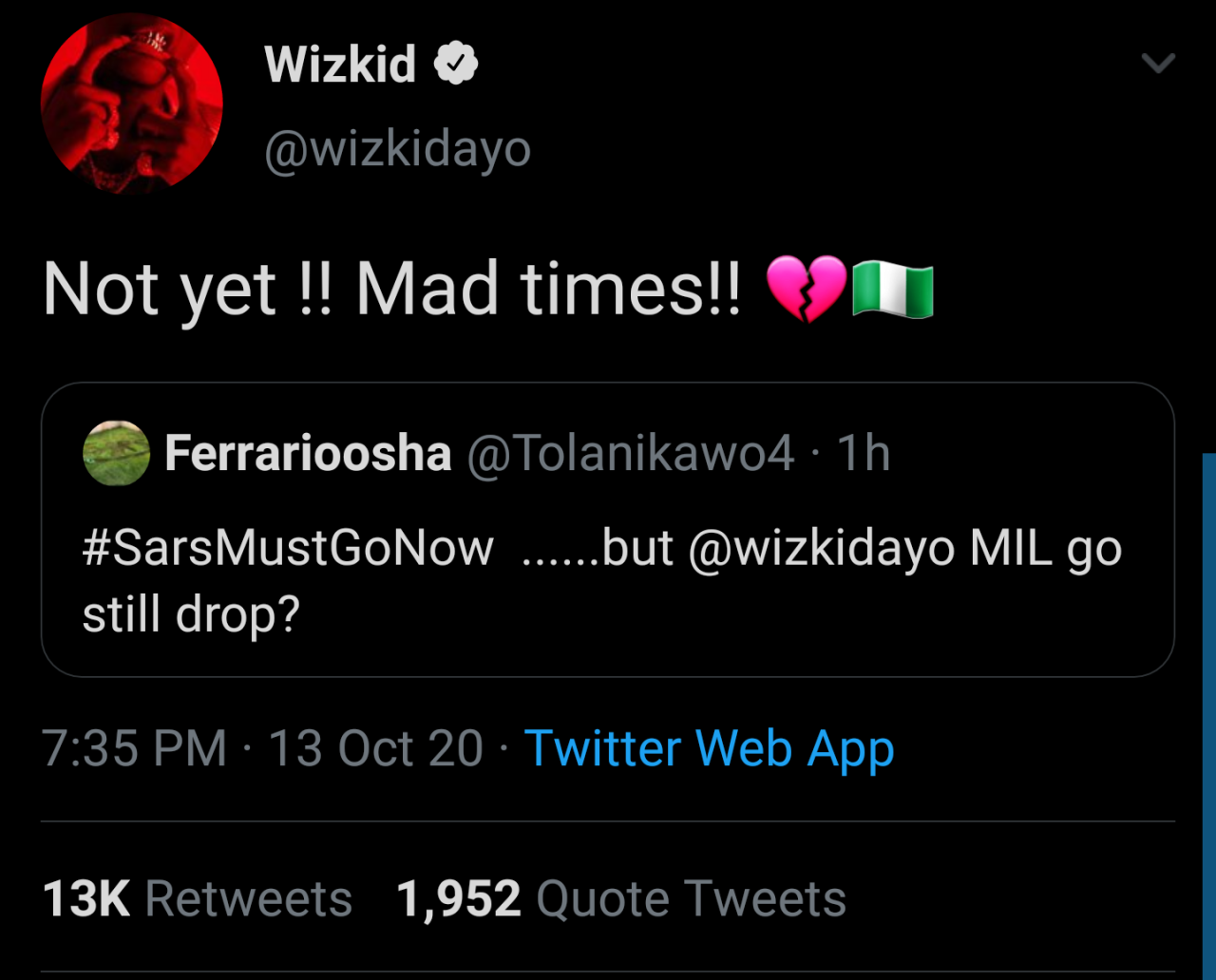 ALSO SEE:  Man Of The People’- Fan Hails Olamide After He Said This On Instagram