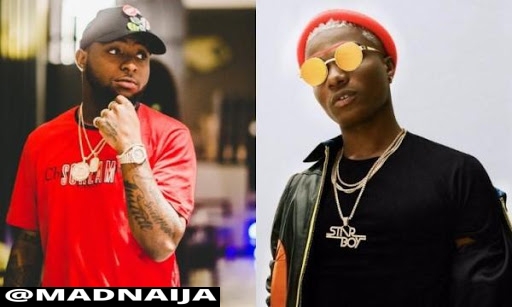 Prior to Davido’s action, he announced that he has changed his number as he wants to embark on cleansing.

ALSO SEE:  I Have Been Carrying Family Problems Since I Was 17-years-old –BBNaija’s Ifu Ennada Reveals 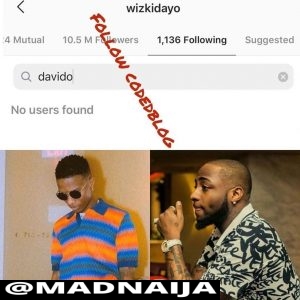