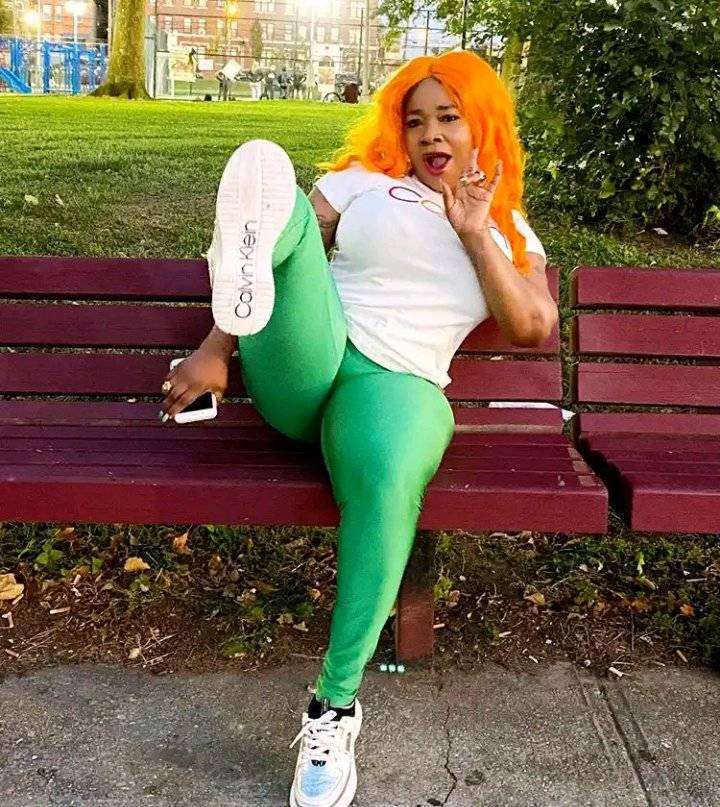 Most people go into acting of adult movie due too major reasons, most of this actress venture into acting of blue film due to situation at hands. In Nigeria we have many many actress who make millions in acting movies like this. Although many people believe that acting such movies is not right. People have their reasons for doing certain act.

In this article I will be sharing with you one of the Nigeria actor that made millions venturing into acting blue film. 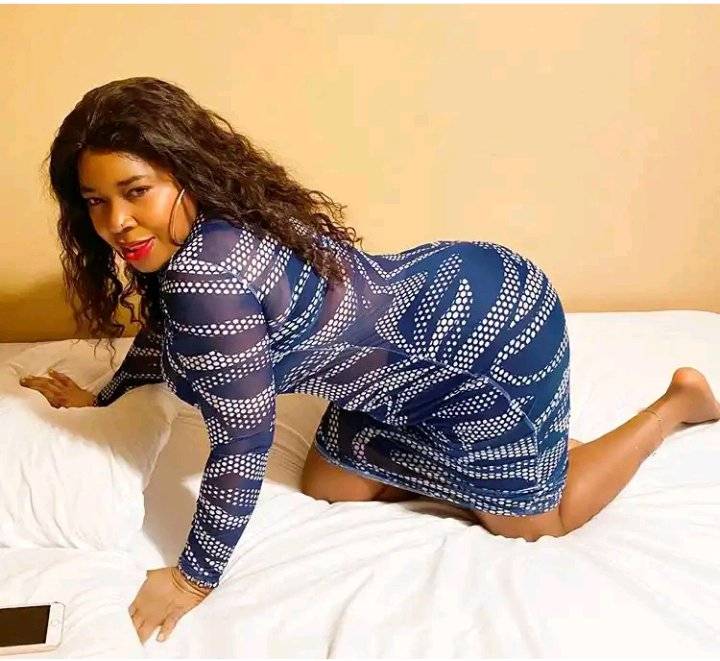 This Nigeria actress goes by the name Judith Okpara, she is one of the richest blues actor, most of you will not known her, she is not a Nigeria base.

ALSO SEE:  #BBNaija I Actually Like Guys Choking Me" - Nengi Tells Laycon As They Talk Outside Relationship. 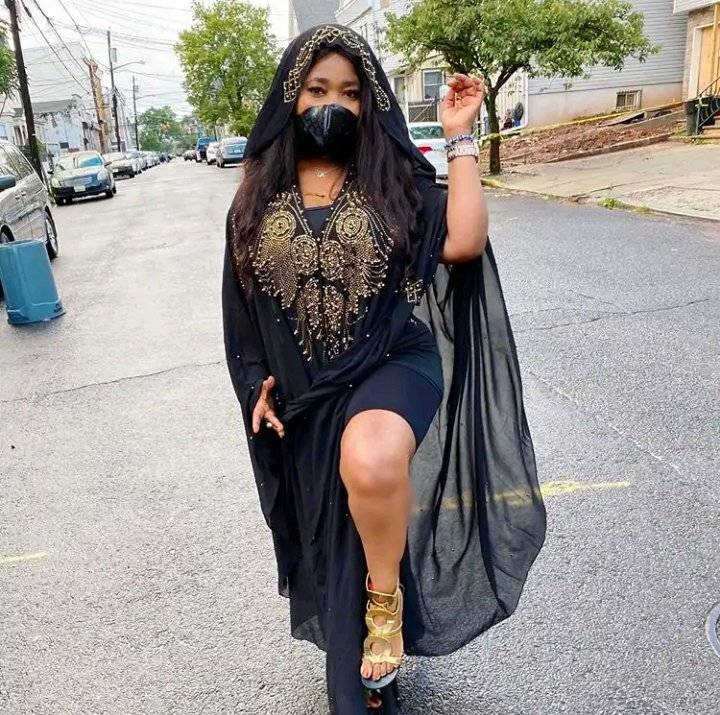 She hailed from IMO state and was born 12th July, 1971, so this means she is 49 years old and bless with two children. 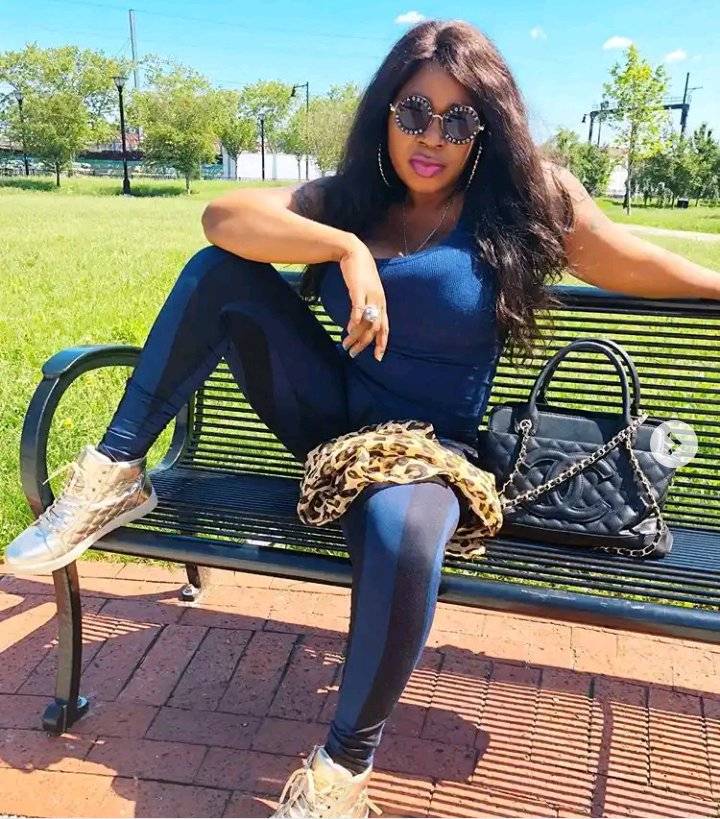 Afrocandy is her name use when acting movies, she started acting movie when she was in secondary school. But later dropped acting to pursue a degree in Business Management

Now she has a degree in office administration, Business Management, not only that, she’s only a trained security personnel. now you see how hardworking this woman is. The hustle was really tight for her at first, but it later paid off very well, as she’s living a comfortable life now.

some of her throw back picture 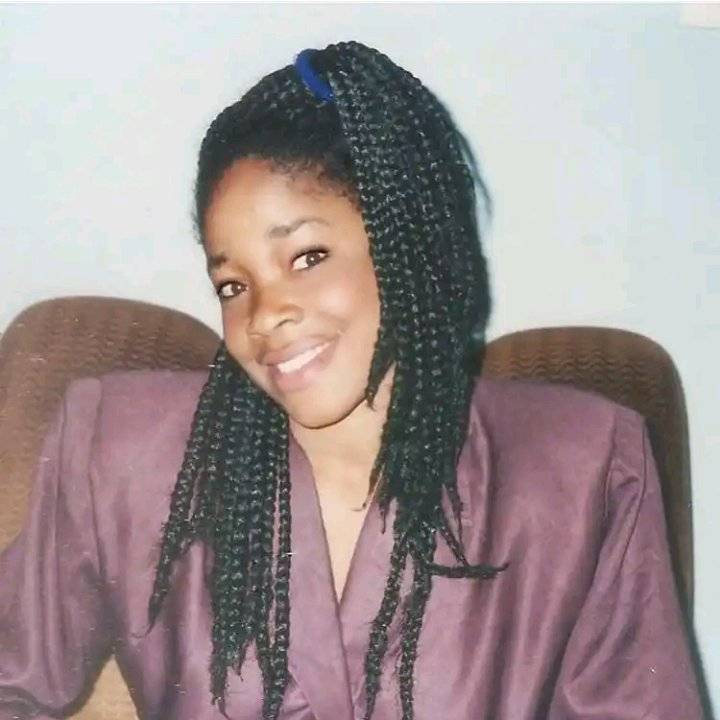 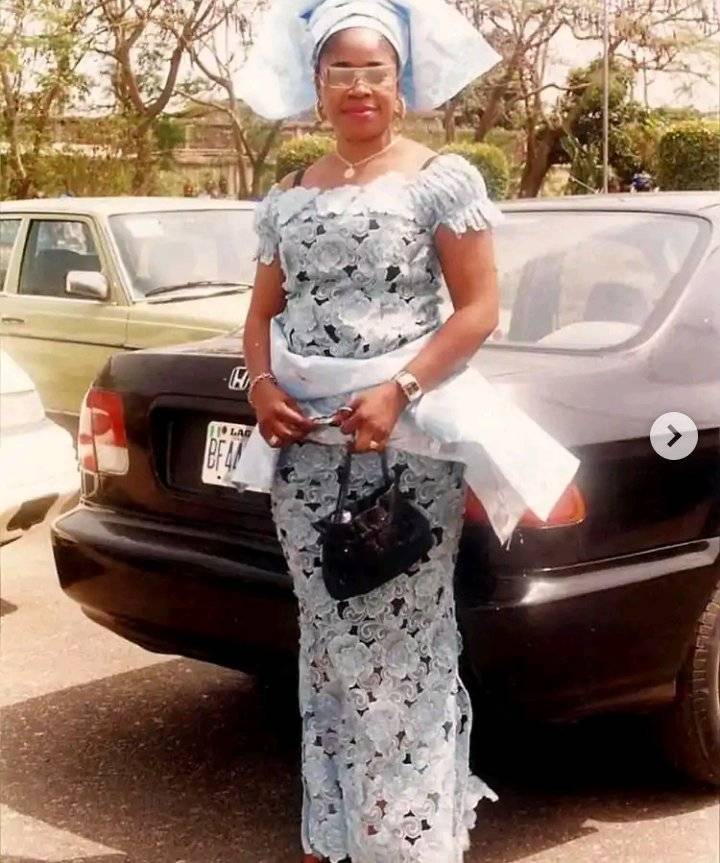 So what do you think about this young lady, do you think acting adult movie is right for her with her two kids?, please comments your opinion on this