11 Years After Trying To Bomb A Plane In The US, See Where This Nigerian Has Been Locked Up In. | MadNaija
ENTERTAINMENT| SPORTS| RELATIONSHIP | TECH | TOP-LIST 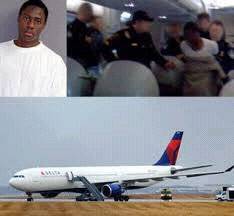 The United States back in 2009, survived a disaster when a Nigerian, Umar Farouk Abdulmutallab, attempted to bomb a plane.

He is the youngest of the 16 children of Alhaji Umar Mutallab born on the 22nd of December, 1986. He’s from Katsina, Northern Nigeria 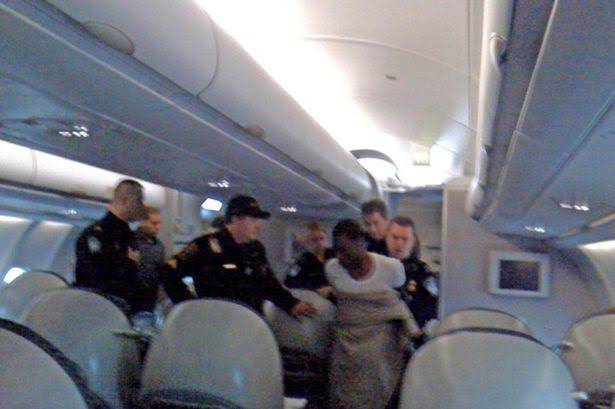 On Christmas day in ’09, he attempted to bomb a plane coming from Amsterdam and going to the United States. He hid the plastic bomb in his underwear but for some reasons, it failed to come on and he was nabbed. 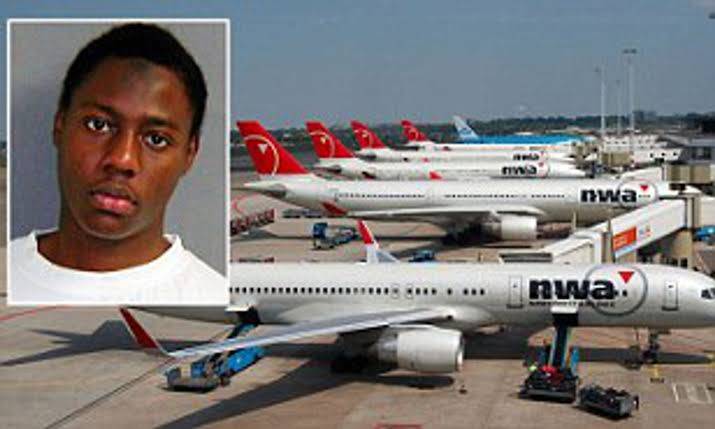 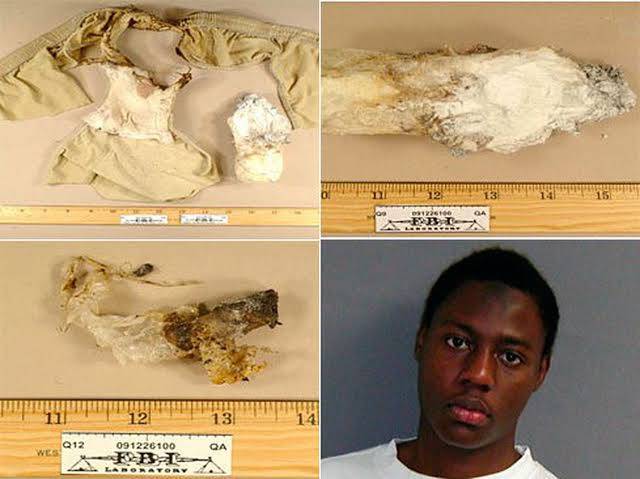 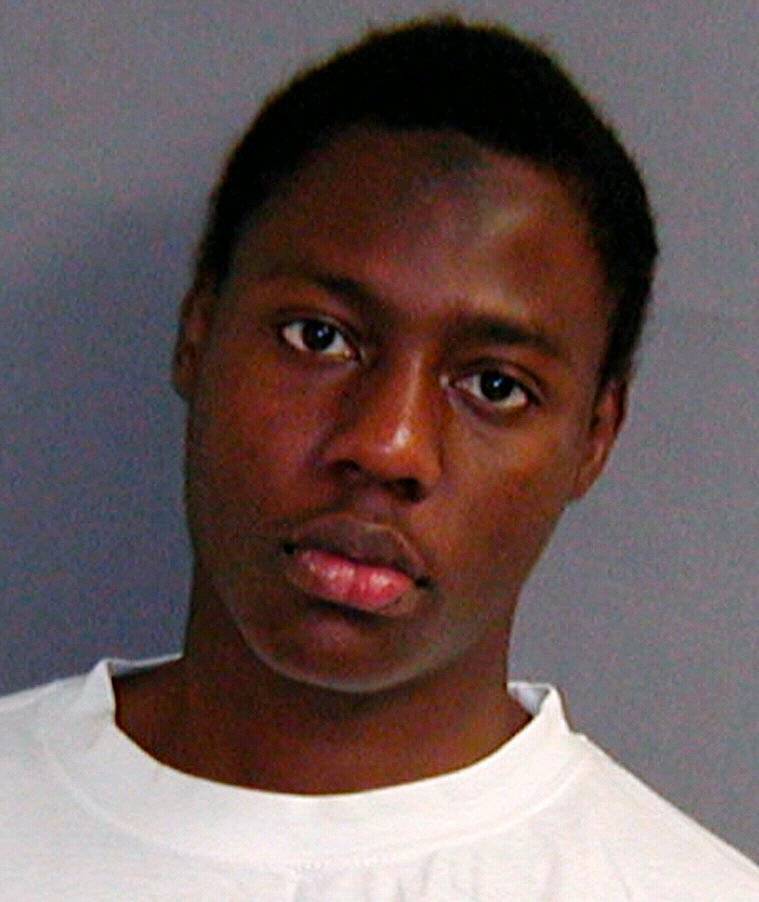 He was sentenced to prison in 2012 for the crime and has been held in the United States penitentiary, Florence. Below are pictures from the prison he has been holed up in since he’s been sentenced. 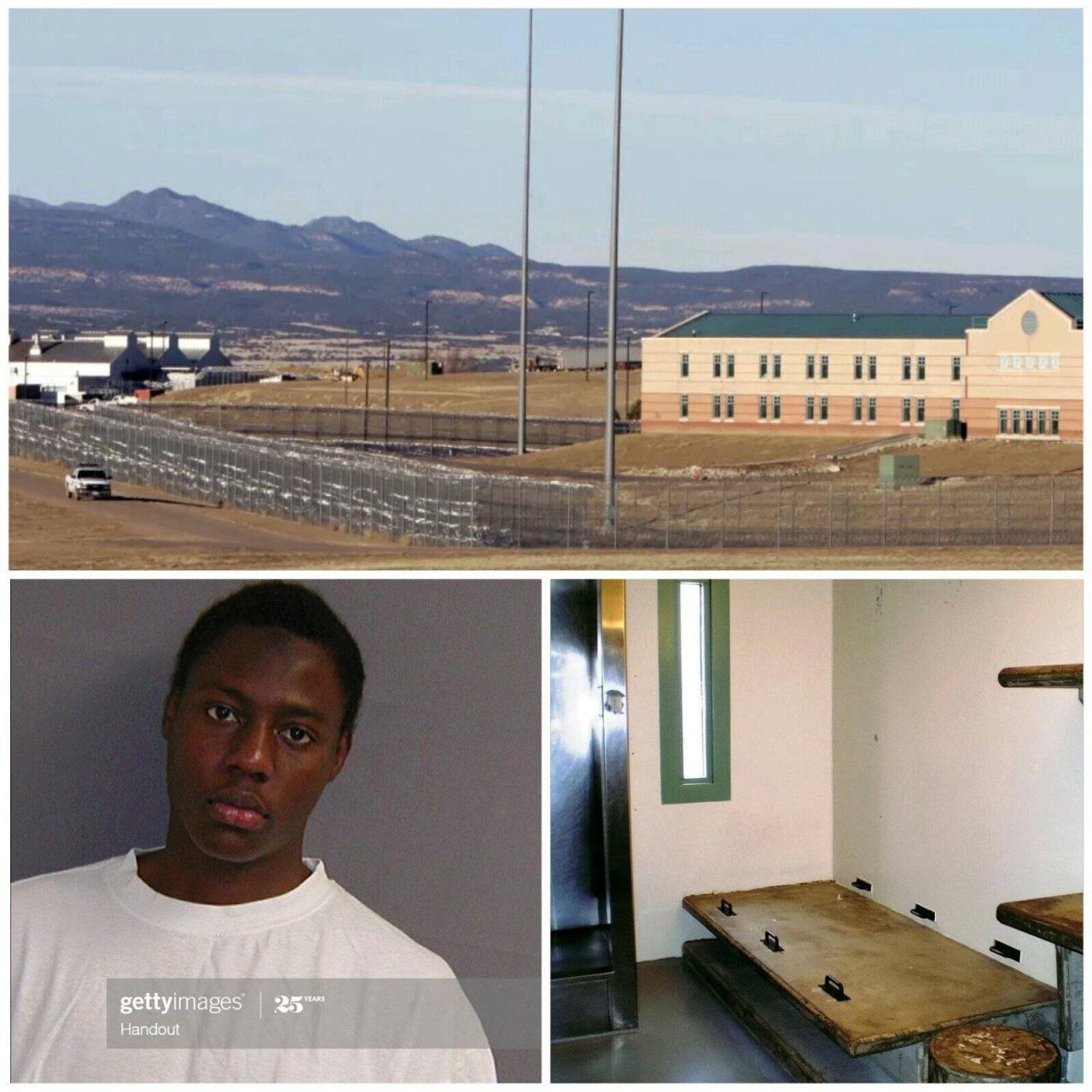 ALSO SEE:  Get To Know These Twins That Were Joined Together With Their Heads