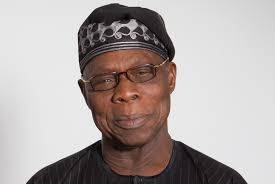 Currently, the former President of the republic of Nigeria is hobnobbing with the leading opposition political party in the country, the People Democratic Party (PDP). This is seen in the recent concluded Ondo state governorship election in which the incumbent governor, Gov. Rotimi Akeredolu emerged the winner.

It would be recalled that the former governor endorsed, supported and even campaigned for the candidate of the People Democratic Party (PDP) in the last Presidential election, Alh. Atiku Abubakar despite the fact that he had tore the party’s membership card which once belonged to him. Baba Iyabo as fondly called by Nigerians has been speaking against and criticizing the policies and political agenda of President Muhammadu Buhari, a pointer which many believed the former governor is working with the leading opposition party in the country. 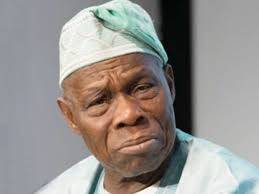 What happened in 2019 may also happened in 2023 whereby the former President endorsed and supported the presidential candidate of the People Democratic Party (PDP).