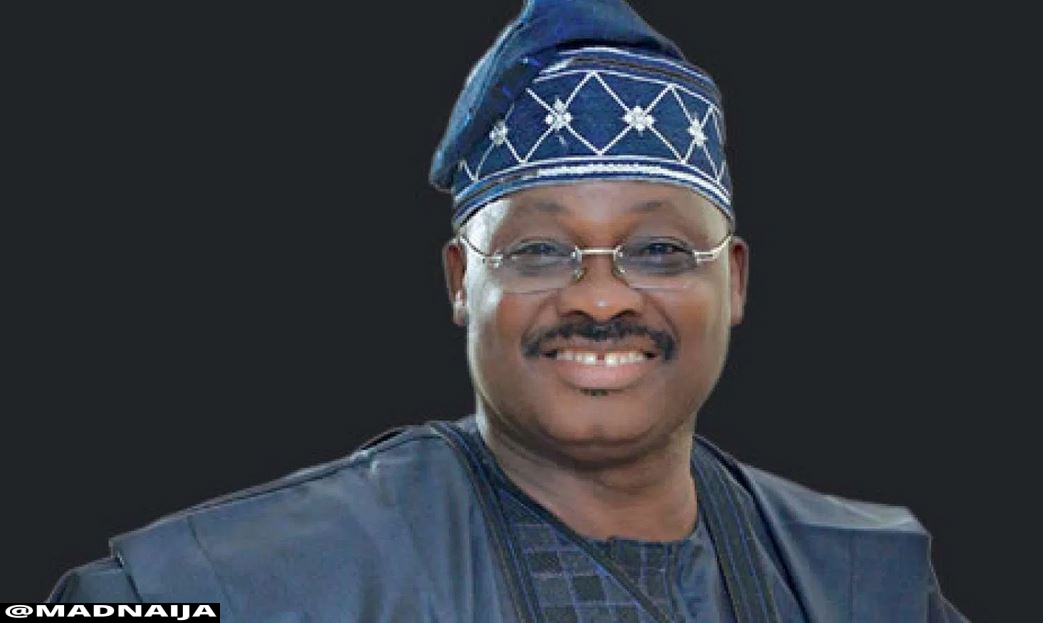 Following the dismissal of Adams Oshiomhole by an Appeal Court, Abiola Ajimobi has been appointed as the seating chairman of APC.

The National Working Committee of the All Progressives Congress (APC) has appointed former Oyo state governor, Abiola Ajimobi, as the acting National Chairman of the party.

The party announced Ajimobi’s appointment in a statement released by its National Publicity Secretary, Lanre Issa-Onilu.

Read The Statement Below;

”The National Working Committee (NWC) of the All Progressives Congress has received the news indicating the Appeal Court has upheld the suspension of the Party’s National Chairman,Comrade Adams Oshiomhole by an FCT High Court pending the determination of the substantive suit.