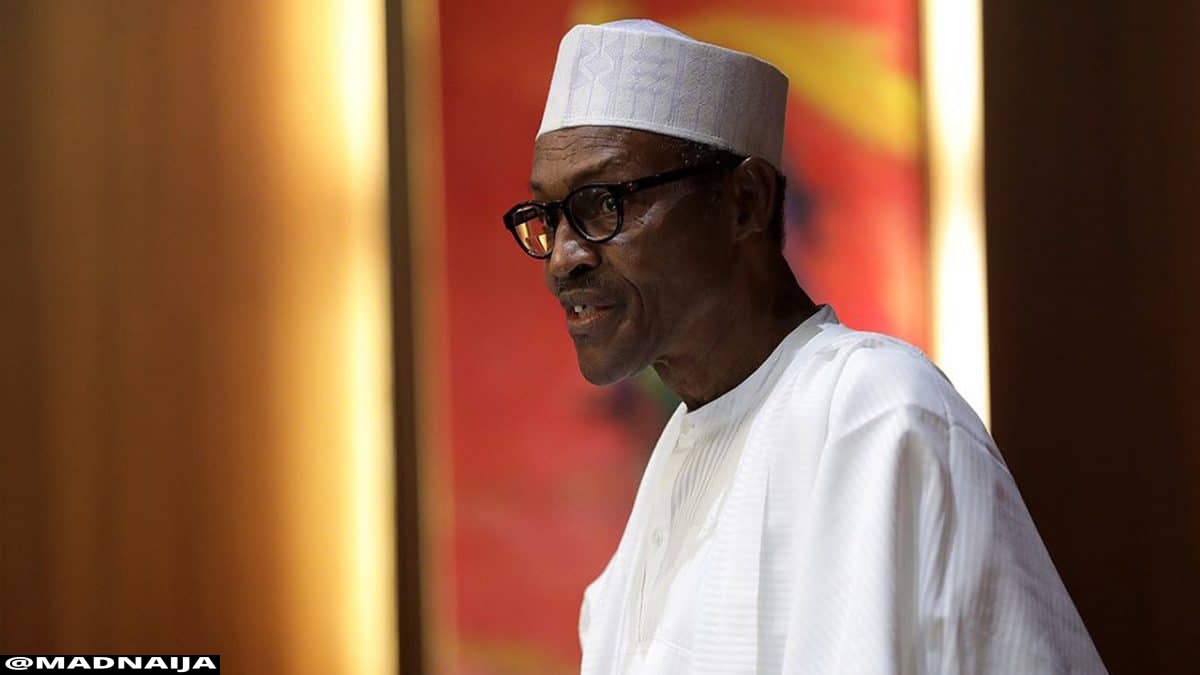 President Muhammadu Buhari has ordered the reorganisation of security apparatus at the Presidential Villa in Abuja, Nigeria’s capital.

A source confided the development to DAILY POST Monday night.

The major revamp was consequent upon the shooting incident last Thursday.

The breach irked Buhari, perturbed everyone within the premises, as well as the heads of security parastatals.

“The president has ordered a major security shake-up within the villa. This is immediate and will affect a number of personnel.

“Signal has been sent to the hierarchy of affected agencies, so there will be noticeable changes in the next few days”, said the source.

Problem began when the President’s Personal Assistant, Sabiu Yusuf aka Tunde, returned from a Lagos trip and allegedly refused to self-isolate.

READ ALSO:  Court of Appeal: Forces told Buhari not to appoint Dongban-Mensem – CAN

Aisha, the President’s wife, won’t have a bar of it. She and her children – Zahra, Halima and Yusuf – headed to his residence at House 8 by the Pilot Gate.

ALSO SEE:  Multi-Million Property Which Was Linked To Gov. Bala Of Bauchi State, Seized By ICPC

Aisha told Tunde to observe the COVID-19 protocol or face forceful removal. The confrontation led to a brawl and the ADC allegedly fired gunshots.

Yusuf ran to the residence of his uncle and Buhari’s nephew, Mamman Daura, who then communicated the matter to the president.

But there are speculations that an operative attached to Tunde also fired bullets.

On Monday, the Police Management Team met over the scuffle and approved the redeployment of all officers that were with Aisha.

The operatives, arrested last Friday, have been directed to report to the Force Headquarters where sanctions await them.

Presidential aide, Garba Shehu, had said Buhari was not in any form of danger either from deadly infections or the incident which happened outside his main residence.

He said agents assigned to the State House “receive the necessary training of especially weapons handling and where they come short, agencies have their rules and regulations to immediately address them”.

Shehu announced that Buhari authorized “proper investigation” to be carried out “in compliance with the rule of law”.

It was not the first time Aisha’s brush with persons within the seat of power became public.

Last October, the First Lady, in a viral video, raised alarm about some actions of those close to her husband.