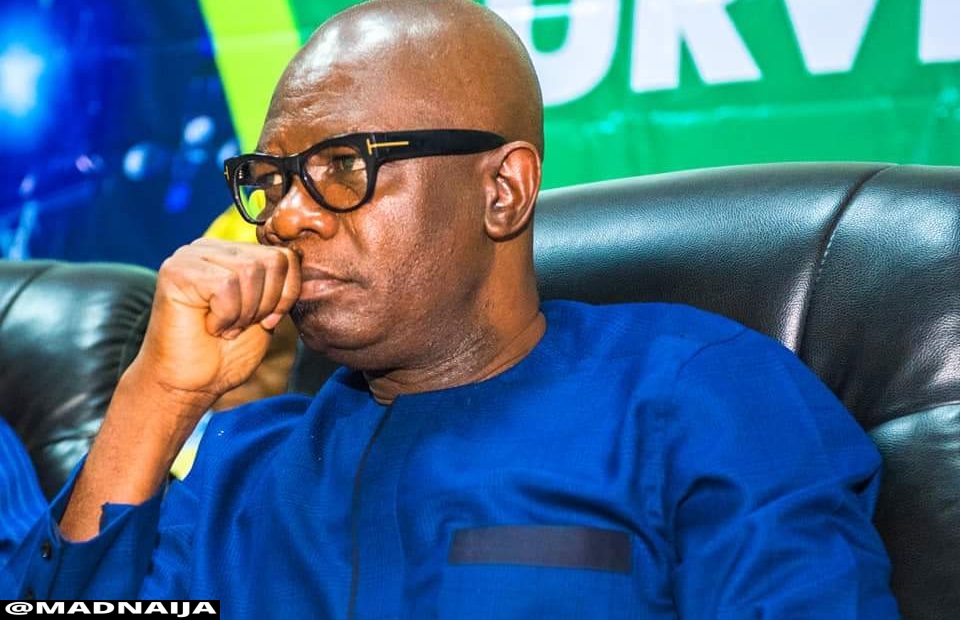 The deputy governor of Ondo state has made it clear that he will not be forced to resign after defecting to the PDP.