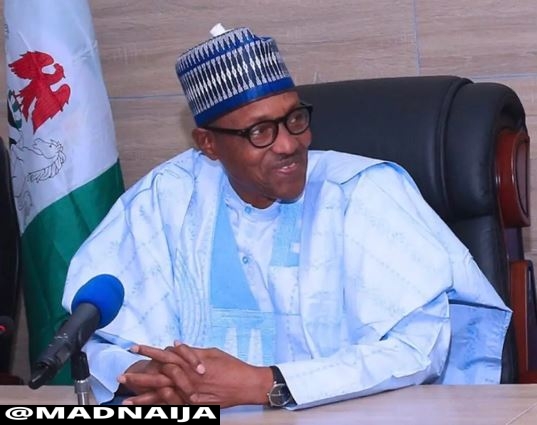 A Nigerian man has asked a court in Ebonyi state to allow President Muhammadu Buhari and governors to run for a third term.

ALSO SEE:  Okorocha In Trouble As EFCC Returns 5.7bn Out Of N7.9bn Seized From Him