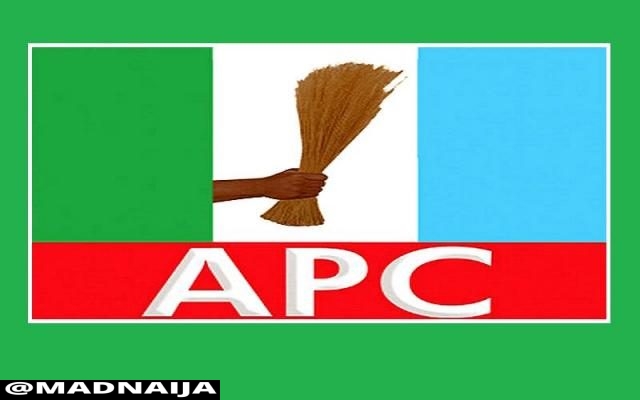 A Federal High Court in Benin City, Edo State has granted an order restraining the All Progressives Congress and its national chairman from conducting any primary election in Edo State.

This comes after the APC was preparing to elect a candidate for the governorship elections in September.

The primaries wouldn’t come off as planned because of a lawsuit with its determination on the 11 June 2020.

So far, six aspirants drawn from two camps are in the race for Edo APC governorship ticket. They include a former Secretary to the State Government (SSG), Mr. Osagie Ize-Iyamu, who recently defected from the opposition Peoples Democratic Party (PDP) to APC, and a former Deputy Governor of the state, Dr. Pius Odubu, and the incumbent, Governor ObasekI