ASUU: This Is Good News For Students As ASUU Says Their Strike Will Not Affect 2020/2021 Session! | MadNaija
ENTERTAINMENT| SPORTS| RELATIONSHIP | TECH | TOP-LIST

It is no longer news that the Academic Staff Union Of Universities popularly known as the ASUU has been on an eight months (8months) old strike since March 2020. This strike action started this year, because of the several disagreements between the Union and the Federal Government. The Union made several demands to the Federal Government which includes their salary payments, revitalization funds and majorly, the implementation of the UTAS pay roll system over IPPIS.

The Union has made it clear that the strike action which they embarked on will not affect the 2020/2021 sessions for aspirants who wrote the Joint Admission and Matriculation Board Examinations. 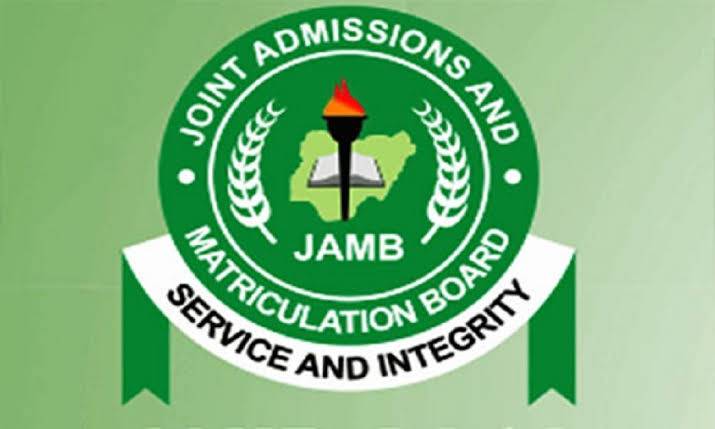 We should recall that the union has had several meetings with the Federal Government in order to bring an end to this strike but in all, the strike is still on. Hopefully, the strike will be called off if only both parties, reaches a strong agreement.

What is your opinion about this? Who do you blame for the strike? ASUU or FG? Feel free to drop your comments,opinions and contributions here. Do not forget to like,follow this page for more useful updates and share this information to friends and loved ones.