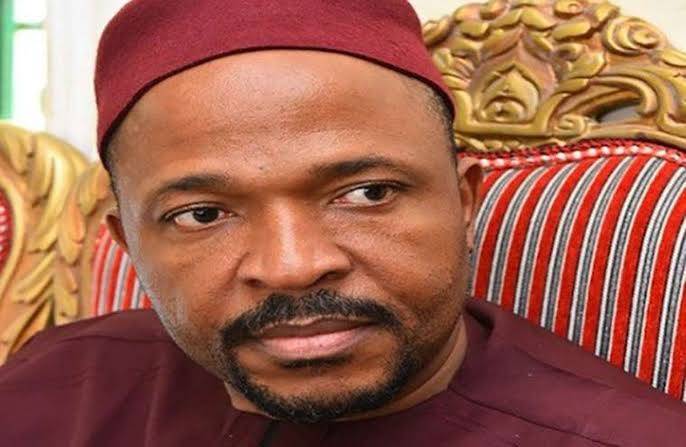 It’s been seven months and still, no reasonable agreements has been reached between the Federal Government and the Academic Staff Union Of Universities as regards to the strike which have kept the students at home for long.

At every meeting, we get different results and none of them seems pleasing to the students who have been home or the parents who wants their children to go to school. At first, it was the issue of owed allowances and salaries and the federal government accepted to pay and now it’s the issue of which platform to use for the payment.

After many weeks of fruitless meetings, the Federal Government has come out to say that the Union presented a semi payment system which they claim is not in line with the IPPIS supposed platform for payment.

The minister of State for education, Emeka Nwajuiba said that they asked the Union how long it will take them to develop their payment platform anf they said it will take them eleven months and after a while, they came out and presented UTAS which was after six months and when asked how comes, they said they developed it during the lockdown.

He said, they will have to verify the platform before using it to pay them and that is where they are now. He then said that about 51000 lecturers out of the 71,100 lecturers have enrolled on the IPPIS platform and are all being payed.