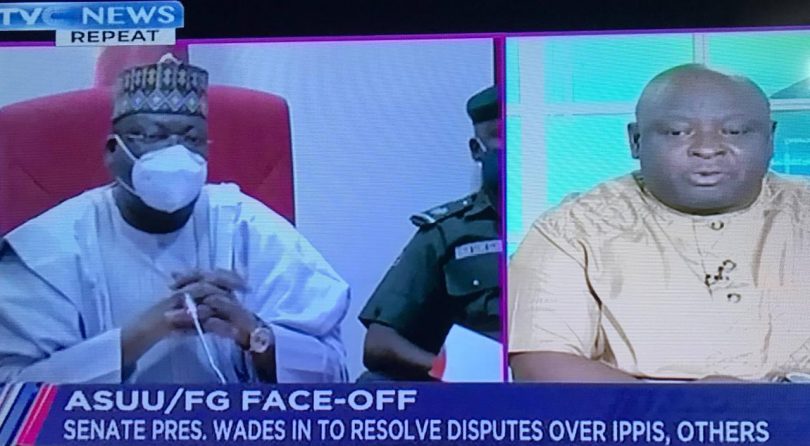 View pictures in App save up to 80% data.Babajide Kolade otitoju a veteran journalist, while speaking on the Tuesday edition of the popular program “Journalist Hangout” on TVC news October 13 lamented on the incessant crisis between the Federal government and ASUU. He said he commended the Senate president for intervening in the crisis, but it doesn’t look like the two parties want to shift ground to achieve harmony. 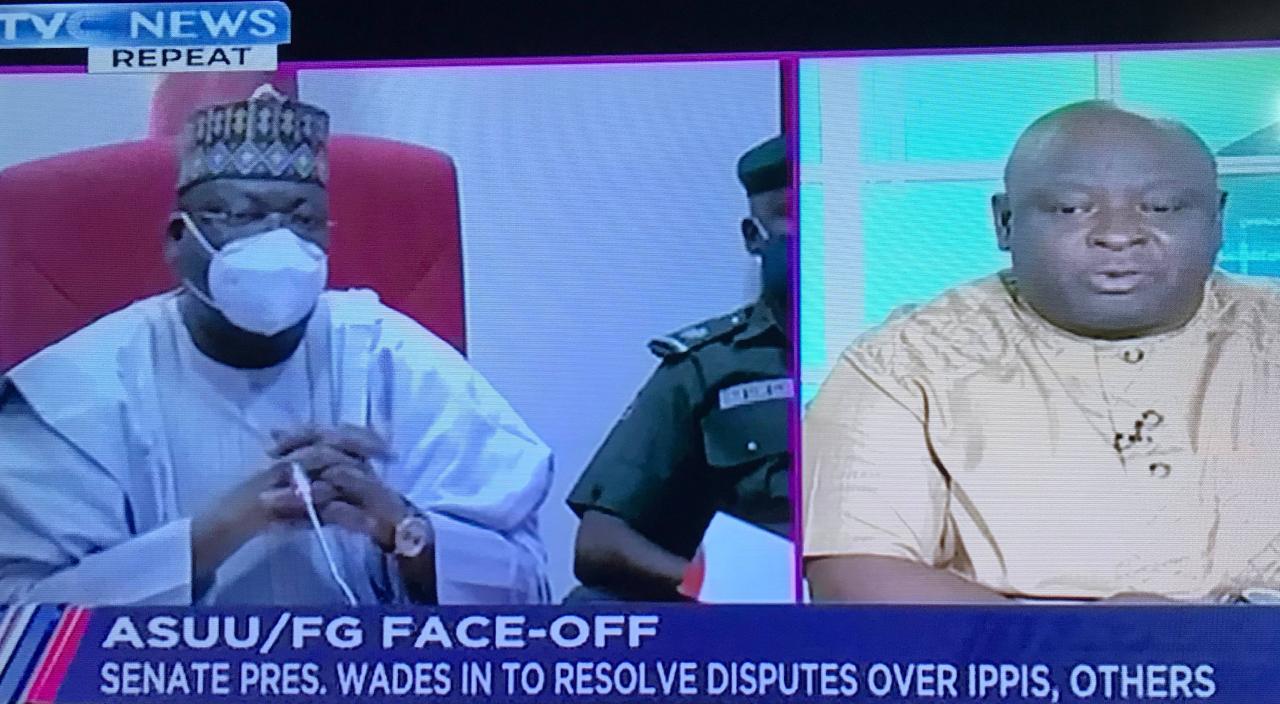 Babajide while speaking on the issue of IPPIS, he said “ The initiative is a good one, and has helped the government to fish out ghost workers, but this is also Nigeria where people find there way around any policy. Imagine people finding their way around BVN.

ALSO SEE:  "Apart from Calling Me 'Ashawo', An Okada Rider Said He Will Molest and Slap Me"- Lady laments

From the Senate President reaction, he said the Federal government shouldn’t go into any agreement with ASUU, when they knew it won’t be honored. For me it is valid point, why do you give people hope on nothing, for instance you said ASUU should be bring their own payment platform, and ASUU demonstrated it to you. But now you are not saying if no IPPIS then no payment for workers 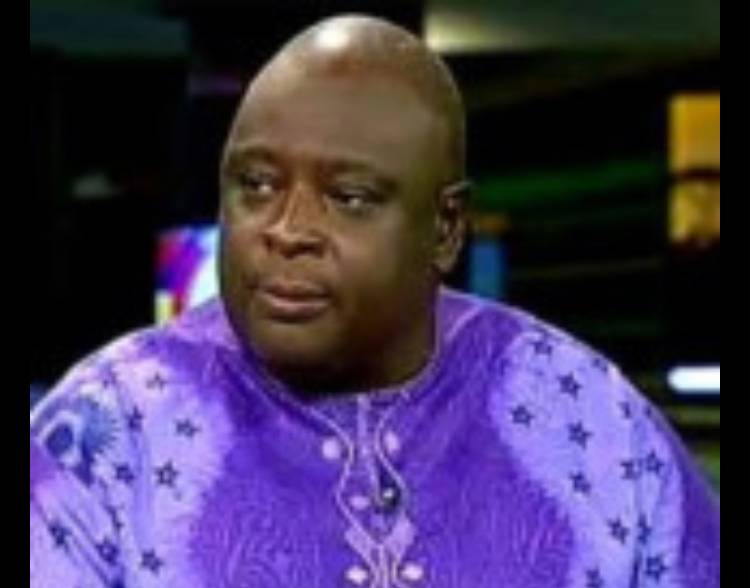 Federal Government should pity our school children, who have been at home for over 7months, and there mates in the private institutions are already resuming academic activities. ASUU will always press home their demands, and they are not like other unions who blinks easily. 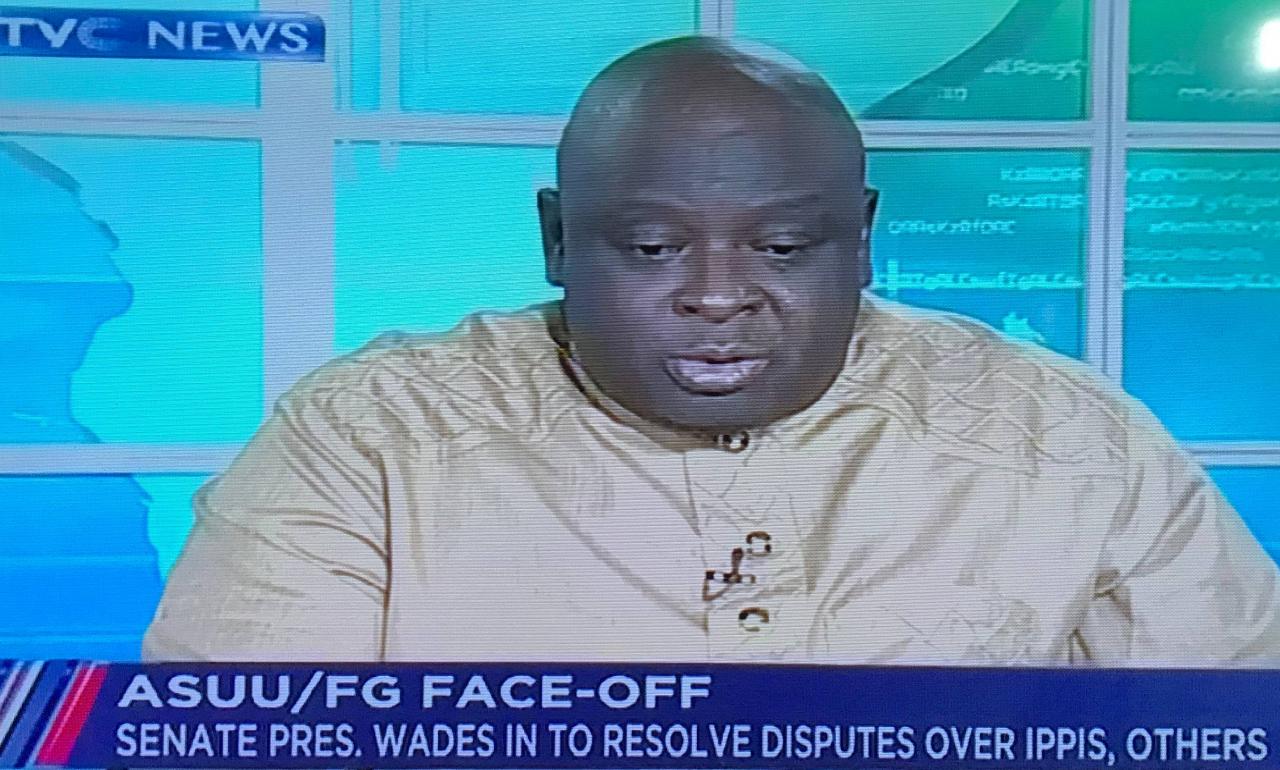 The senate president should speak to the President, and hopefully he will take a second look at the issue, because Nigeria students are tired of staying at home. We should not also allow these students to start another protest on ASUU strike, before the government settles the crisis on time.

What do you make of Babajide’s opinion, that government should not allow the students to start another protest on ASUU strike like the EndSars protest?