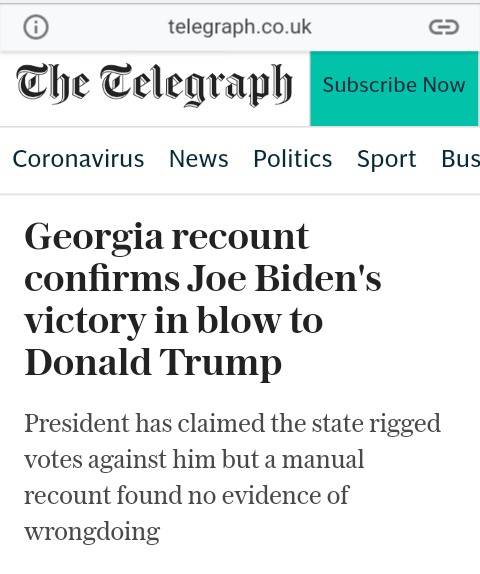 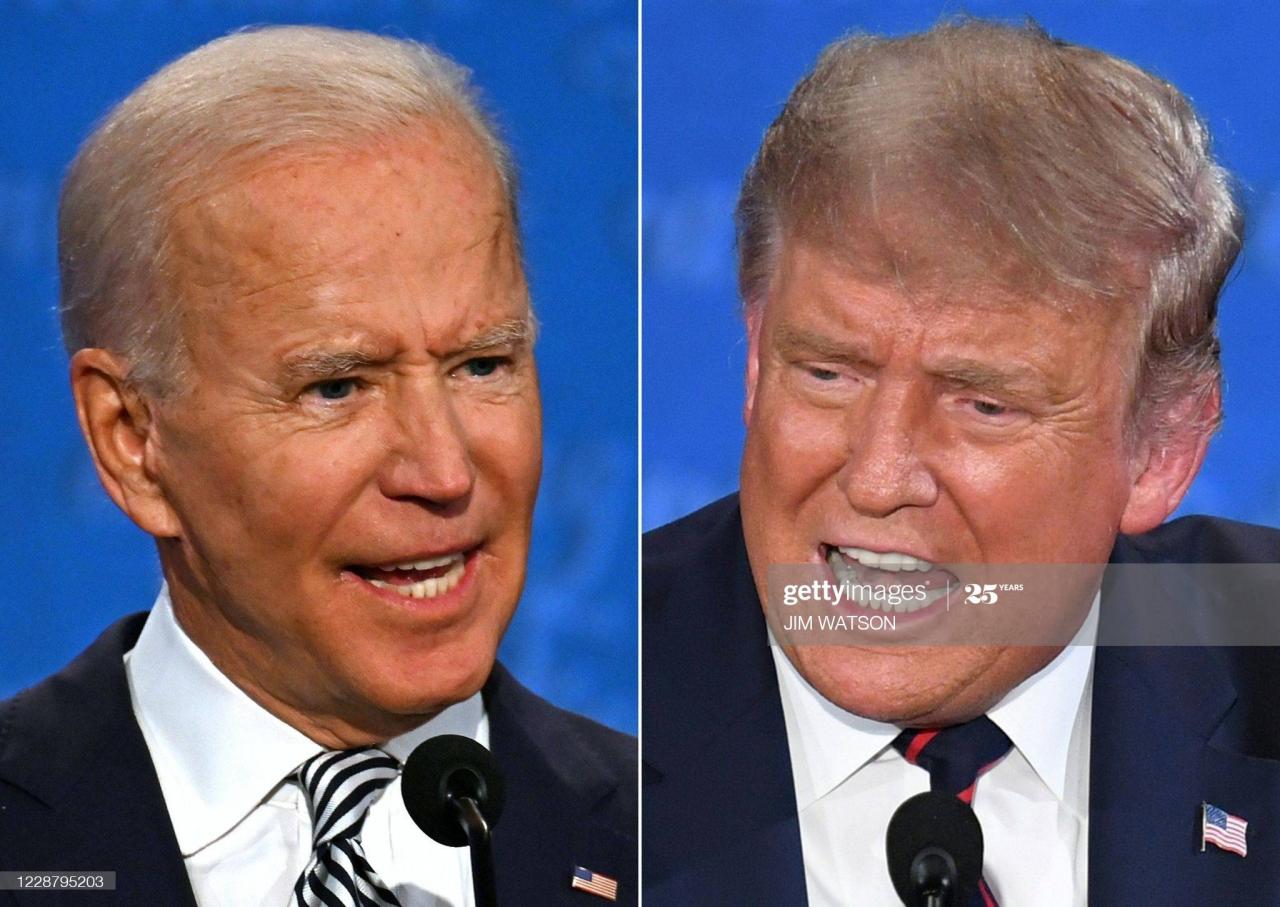 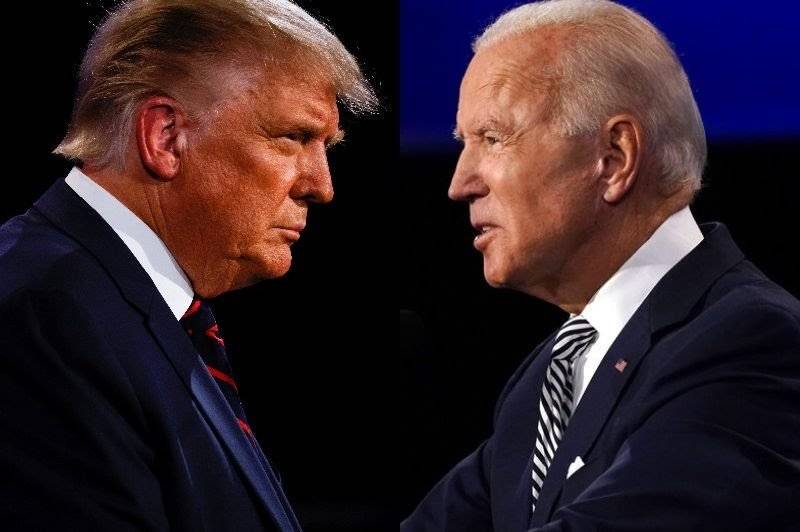 We could recalled that the Democrat Presidential candidate, Joe Biden, having met the requirements of the electoral college vote won the US presidential election with wide margin. 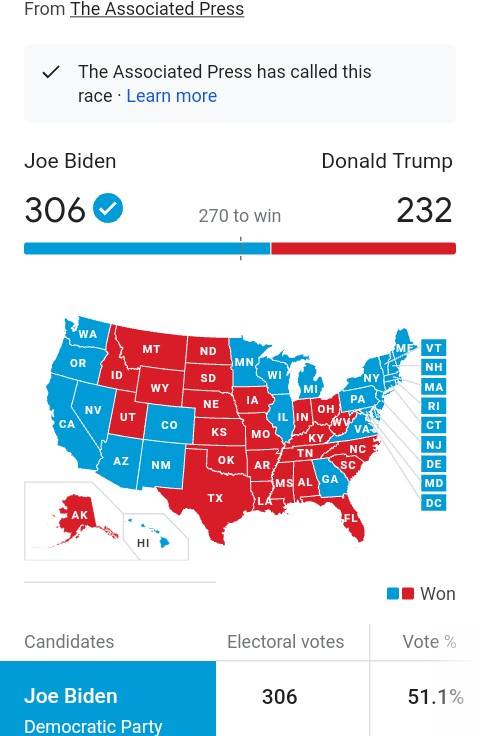 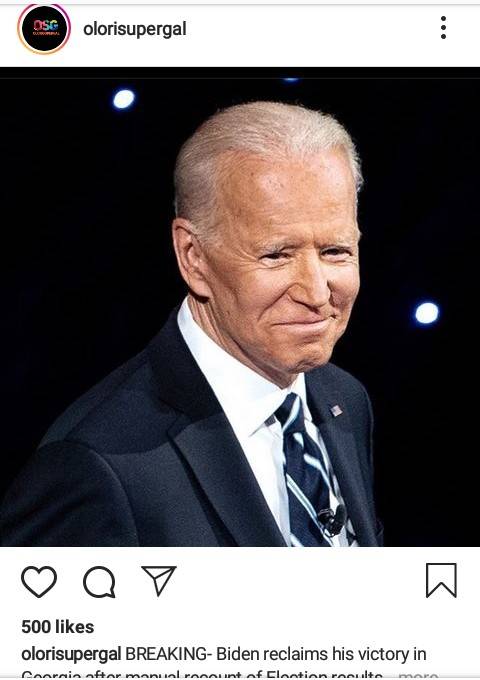 Joe Biden is set to become the 46th US President come January 2021 with Kamala Harris who is ready to be the first black and first Asia to be the first Vice president of the United State of America.

Don’t Forget To Follow Me For More Interesting Articles