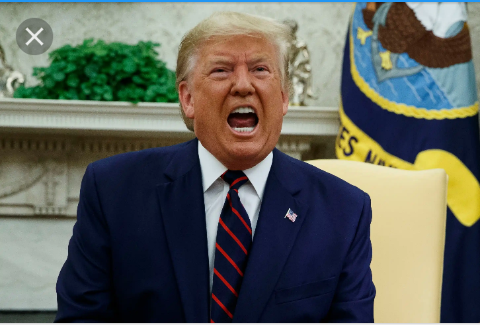 Racism remains a major issue across the world and most especially when people of different colors are situated in the same place. Despite the major steps taken against it, most people still feel their skin color is better than that of others. However, people who are black have appeared to be the ones who suffer from racial discrimination. In the United States of America, much is being done to counter it but however, president Donald Trump has made a very huge statement about Black youths whom according to his tweet have have been called an unfavorable name by his opponent Joe Biden.

Trump is known to be very tough leader as it can be seen in his first tenure as president of the United States. He is also known to be very vocal and stops at nothing to make himself understood even though alot of people have no love for his utterances. Now as the elections are the corner, Trump has concluded that black youths will stand by him, making refference with what he claims Joe Biden has said. Trump wrote on his official tweeter handle that Joe Biden called black youths “Super Predators” and with respect to this, they will vote for him during the elections. 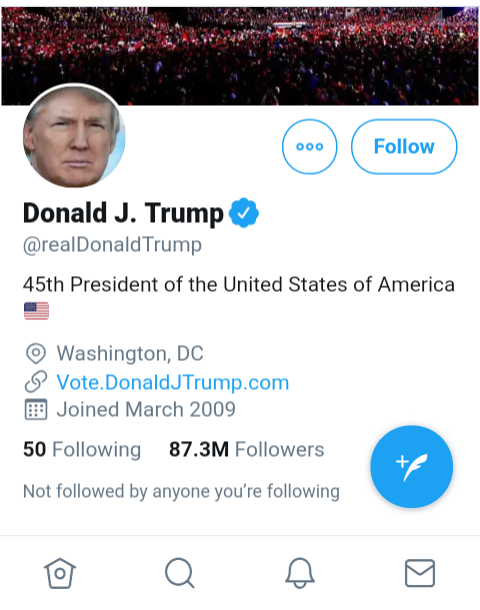 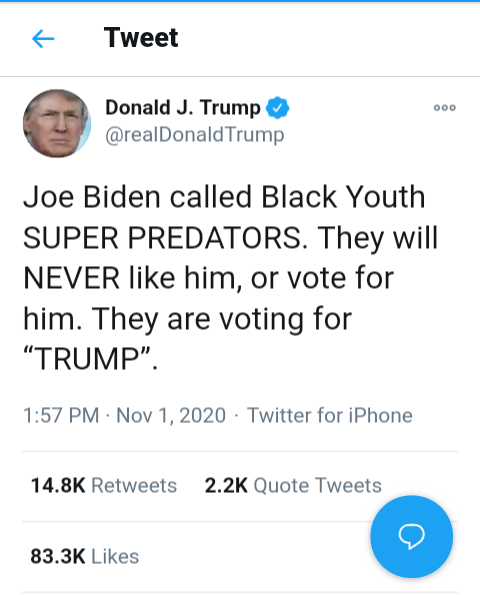 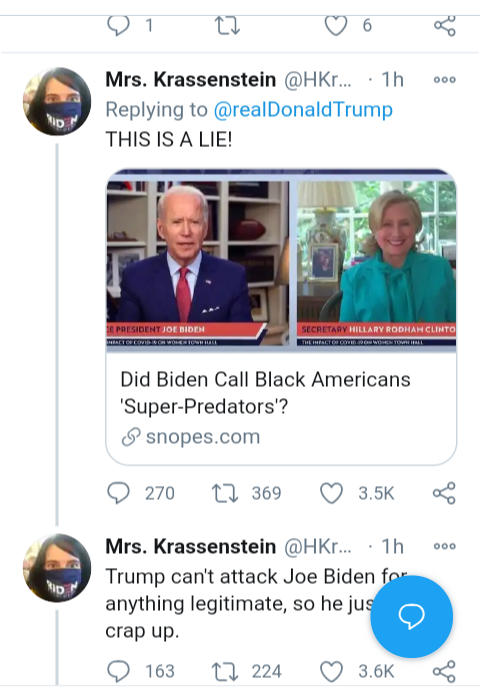 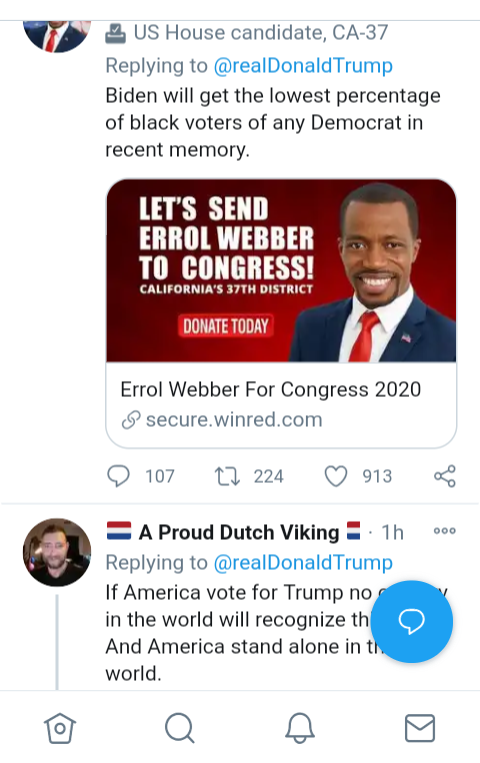 Further more, the 45th president of the United States said that the black youths will never like Biden and this will also make them avoid him during the voting period. Although many users who responded to his tweet have disagreed

ALSO SEE:  Opinion: Should I Stop Going To Church?. This Is What I Saw In The Bible That Made Me Cry

with him and some have claimed that Biden who has promised to reverse most of Trump’s policies never made such a statement. Others have said his standing against Biden may be what is driving him to make people not to like him as it is normally done by political candidates during campaigns.