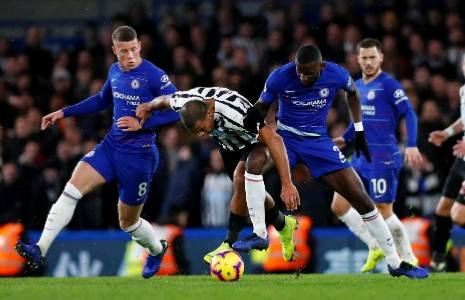 Chelsea football club of England will battle it out against Newcastle United as they return to premier league action on Saturday.

But this might happen without at least two of their key players while another player is also doubtful for the encounter.

Chelsea’s duo of Kai Harvertz and Cristian Pulisic are set to miss their teams action on Saturday with fellow premier league outfit, Newcastle United due to a positive Corona virus test and a hamstring injury respectively.

This is indeed a big blow for Chelsea football club and their coach Frank Lampard as they will have to make do with other players asides these two key players. 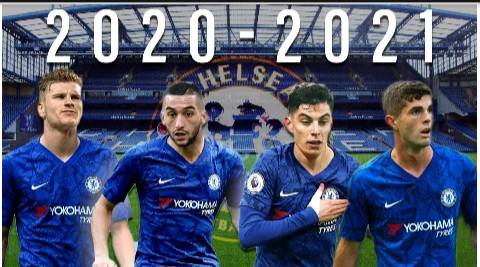 Even at that, they may still miss the services of English defender, Been Chiwell, whom reports says that he might not be fit for the Saturday’s game.

As a matter of fact, this will definitely reduce Frank Lampard’s options for the key fixture on Saturday which could see his side move top of the table for a short period of time if they pick up maximum points. 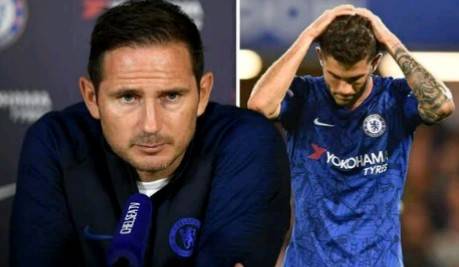 But, do you think Chelsea can still beat Newcastle and go top of the premier league table for a short time on Saturday even with all these injury updates? 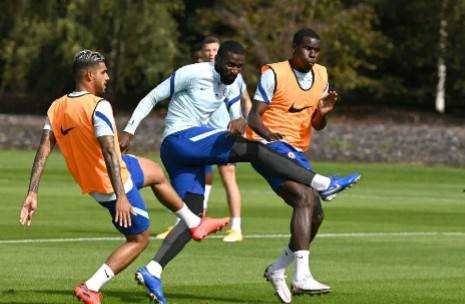 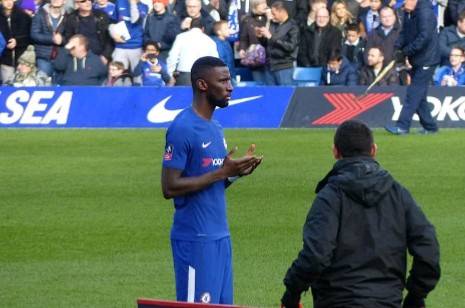