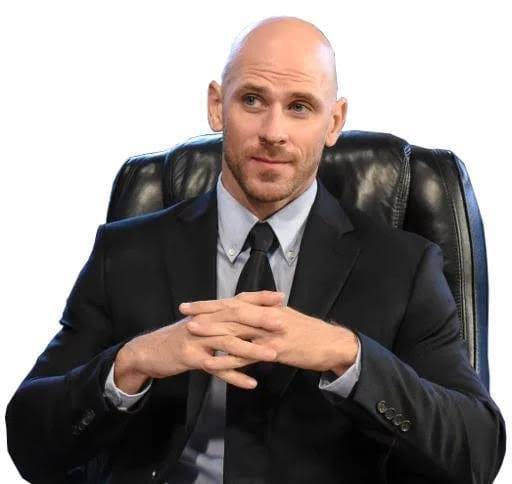 Adult film movies ( usually nick-named ‘blue Film’ ) have been made easily accessible to interested viewers in this modern era ; as the industry has turned into a multi-billion dollar venture. It shouldn’t come as a surprise that many would want to be part of this industry ; where one apparently gets paid for having fun.

However, there comes the stereotype that Adult film stars don’t get married. This stereotype is nonetheless false ; as many Adult film starts have proven otherwise. Even the scenario of Adult film stars getting married to each other isn’t an alien practice in the industry. A prime example of an Adult film actor who has done this is Steven Wolf, popularly know as ‘Johnny Sins’. 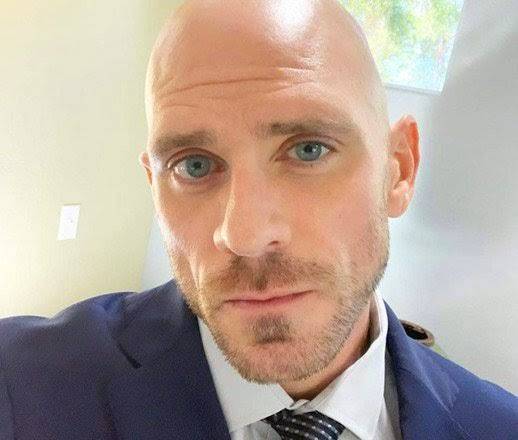 Johnny Sins ( who’s also director, and YouTuber) was born on the 31st of December 1978. Famously known for his shaved head and muscular physical image, he is one of the most searched and patronized Adult film Stars globally. For his performances in such films, he has received many accolades/awards, including two nominations for the AVN Awards, under the category of ‘Male Performer of the Year’.

At a publicly unkown date, Johnny got married to a fellow ‘blue film’ star , popular known as Kissa Sins. Kissa Sins was born on the 22nd of June , in the late 1980’s, in Pasadena, California, USA. Asides from being an actress, she also takes pride in being a YouTuber.

ALSO SEE:  JUST IN! WHO Warns - Nigerian Coronavirus Pandemic Is Accelerating And Getting Worse 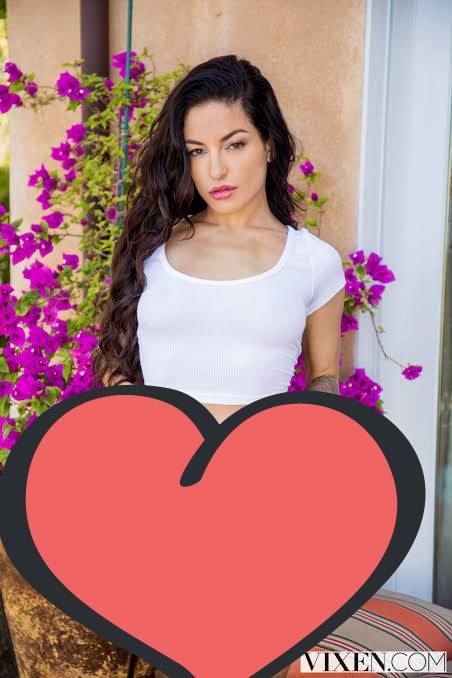 Johnny and Kissa Sins have both done Adult film scenes together; so many of which could be found in several sites dedicated for such films. Although they both separated in 2019, they have since then remained close friends. 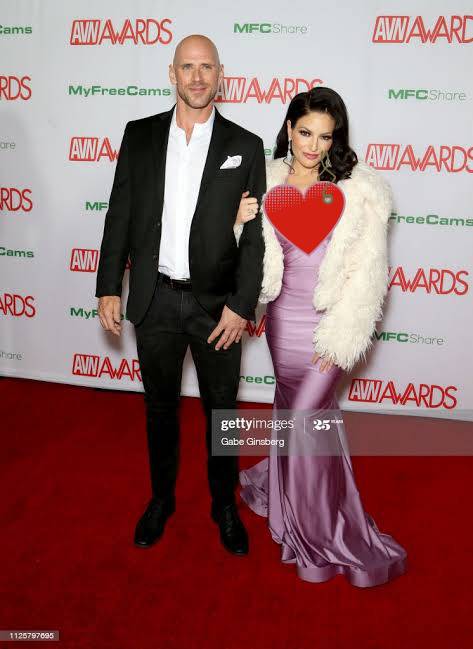 In early 2017, the ‘Sins’ had their YouTube channel (SinsTV) launched . The channel chronicles their day-to-day lives and features intimate advice to prospective viewers.The channel has so far accumulated over 1.2 million subscribers.