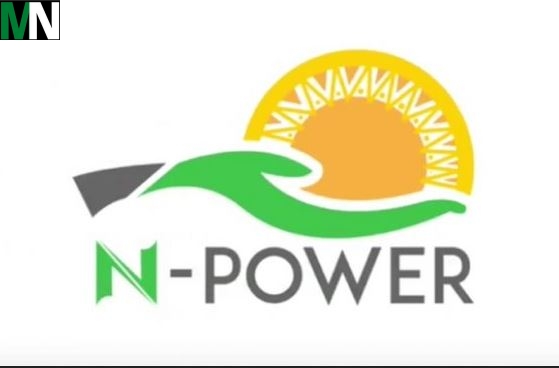 The scheme gave further details on Monday on the upcoming enrolment via its official twitter handle: @npower_ng.

The Federal Government has said 400,000 applicants will be absorbed into the third batch of its N-Power National Social Investment Scheme (NSIP).

Last week, the Federal Ministry of Humanitarian Affairs, Disaster Management and Social Development announced that it would begin the enrolment of the third batch of N-Power beneficiaries on June 26, 2020.

The ministry explained that the enrolment will provide opportunities for more Nigerian youths to access the programme, in furtherance of President Muhammadu Buhari’s vision of lifting 100 million Nigerians out of poverty.

The scheme gave further details on Monday on the upcoming enrolment via its official twitter handle: @npower_ng.

The tweet reads: “This week, the N-Power portal will re-open for registration; 400,000 beneficiaries will be taken from the application pool.

“Here are some tips to get ready: get your BVN ready, ensure you are not an existing employee in any organisation, and application is online.”

Reacting to the tweet, some of the current beneficiaries queried the non-payment of their March, April and May allowances.

Responding, the scheme assured that those owed will be paid before they exit the programme.

Also, the Minister of Humanitarian Affairs, Disaster Management and Social Development, Hajiya Sadiya Farouk, on Monday said about 12,000 N-Power beneficiaries are yet to be paid their three months’ stipends. The minister said the delay was due to administrative issues, which were being resolved.

Speaking on Monday in Abuja at the briefing by the Presidential Task Force on COVID-19, Farouk said: “As far as the ministry is concerned, we have paid N-Power beneficiaries that have been verified and recommended for payment. We have 500,000 N-Power volunteers.

“On those claiming that they have not been paid, we are looking into these issues with the Office of the Account General of the Federation.”