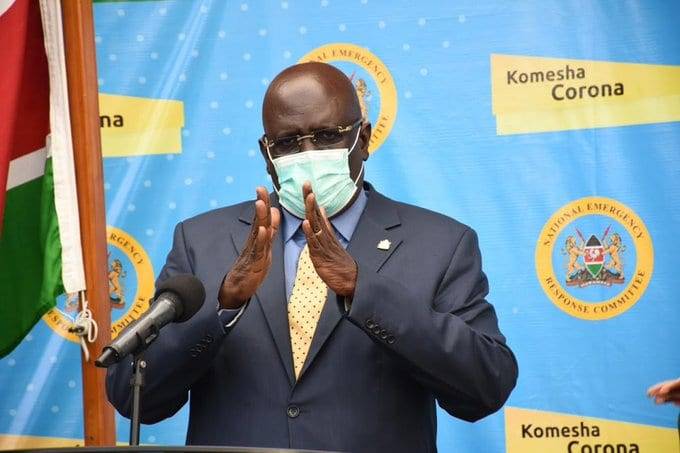 The latest recommendation state that all students, both in pre-primary, lower primary, upper primary and those in secondary school should report to their respective schools from 26 October to 2 November 2020. This dates applies to those in pre-primary one and two, grade one to three, class five to seven as well as those in form one to form three.

Grade 4, class 8 and form four students will open schools from Monday October 12, according to Ministry of Education announcement.

Other Students have been advised to prepare to report back to school on Monday 26 October 2020 by the 10- member special task that was created by CS Magoha.  The task force was formed in May 2020 to advice on school reopening after closure of schools in March.

KNUT secretary General Wilson Sossion also stated that the education system in Kenya would normalize by end of the year 2021 with the new proposals.

Nancy Macharia, TSC Chief Executive officer has assured parents that measures to contain COVID 19 has been put in place ahead of school reopening, and therefore they should not be worried about their children.

The school opening dates will be announced officially in the coming by CS Magoha.