Breaking! Why Gbenga Daniel is now a force to be reckoned with in Ogun PDP | MadNaija
ENTERTAINMENT| SPORTS| RELATIONSHIP | TECH | TOP-LIST 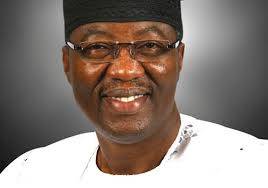 the party. The party even had two parallel different state EXCOS which makes it difficult for the party to maintain peace and unity in all their political outing and activities. 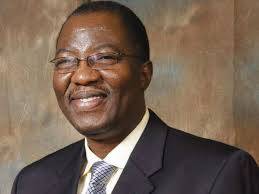 Ligigations was one of the reasons why the party lost out to Gov. Dapo Abiodun and the All Progressive Congress (APC) in Ogun state in the last governorship election in the state. Not only during the governorship election, the crisis also hindered the winning chance of the party during the senatorial, House of Rep and House of assembly elections. Though Gov. Gbenga Daniel was sitting on the fence, looking at where everything would lead to.

ALSO SEE:  See how APC and PDP are currently sharing votes as counting of votes begins in Ondo state 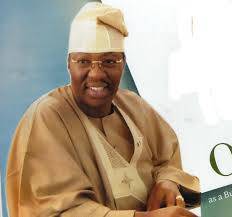 Before Senator Buruji Kashamu gave up his last breath, he made political amendment with Gov. Gbenga Daniel by given him his political structures across Ogun state by which today makes Otunba Gbenga Daniel one of the political forces to be reckoned with in Ogun PDP.