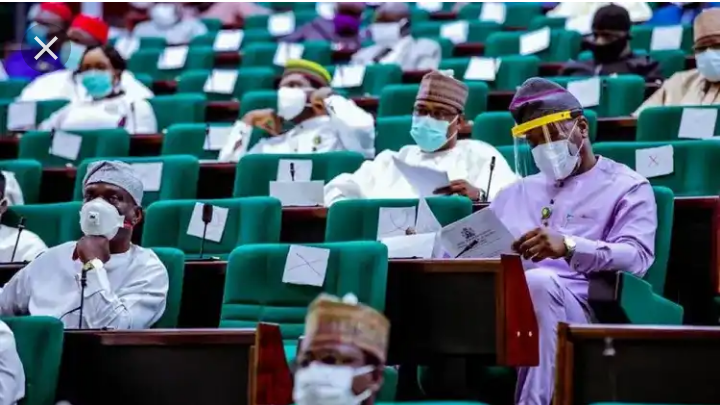 The House of Representatives will on Tuesday begin debate on the general principles of the 2021 Appropriation Bill which President Muhammadu Buhari submitted to the National Assembly on October 8, 2020.

The Nation learnt that the House reserved Tuesday and Wednesday for members to make inputs into the budget before it goes to the committees for budget defence.

President Buhari had presented a budget estimate of N13.08 trillion to a joint session of the National Assembly for consideration and approval.

The President had asked the lawmakers to pay close attention to revenue generating agencies and revenue generation, which he said was a major challenge to the government.

He also appealed for quick passage of the document to enable his administration begin its implementation in January 2021.

It was gathered that the leadership of the House asked members to prepared to air their views on the budget presentation, while a date for the debate on the Petroleum Industry Bill (PIB) will be announced tomorrow.

Some members expressed the belief that if the House adjourned for budget defence without debating the general principles of the PIB, the document might suffer some setbacks, which might slow down its passage.

Also, during the budget presentation, the President urged the lawmakers to ensure quick passage of the PIB, which he said is expected to bring significant reform to the oil and gas sector, create more jobs for Nigerians and put more money into government coffers.

A comprehensive PIB has been in the works in the past 20 years with majority of the Bills so far debated coming as private members while the current document before the House is coming as an Executive Bill.

The House Committee on PIB, which is headed by Chief Whip Mohammed Tahir Mongunu, with the chairmen of all the oil and gas-related committees of the House as members has five members drawn from each of the geopolitical zones of the country. 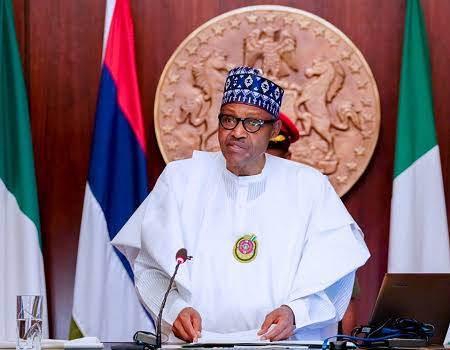 The Presidential Task Force on COVID -19 has warned against a second wave of the pandemic in the country if the protocols are not strictly adhered to.

Secretary to the government of the federation, Boss Mustapha gave the warning yesterday during the briefing of the task force in Abuja.

He explained that as the nation continues to open more sectors of the economy, the country may be susceptible to a resurgence of the pandemic in the country.

He, however, expressed hope that such will not be the case in the country.

Meanwhile, as the country continues to open up from the impact of COVID-19 pandemic, the Presidential Task Force on COVID-19 has urged states to fix resumption dates as it suits them. 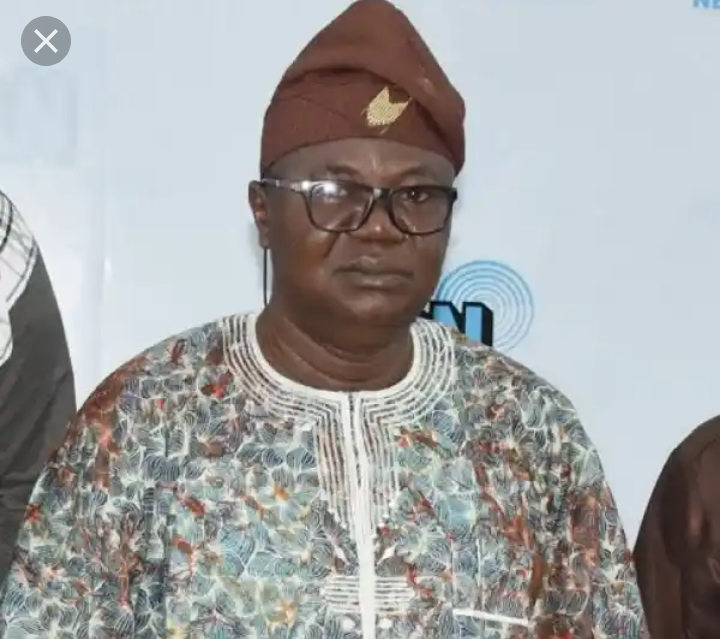 The Academic Staff Union of Universities, ASUU, says its nationwide strike continues despite meeting with Senate President on Monday.

ALSO SEE:  See how APC and PDP are currently sharing votes as counting of votes begins in Ondo state

The Senate President, Ahmad Lawan met with leadership of ASUU on Monday where he appealed to them to go back to the classroom.

But ASUU, in a statement on its twitter handle said it would now meet with its members in an internal meeting, but that till then, the strike continued.

According to ASUU, “The Senate President appealed to the FG and ASUU to be ready to sheath swords to end the ongoing strike to allow students resume.

“The Senate President is confident ASUU is prepared halfway to meet the government to resolve the crisis for good. It’s also not beneficial when universities are shut.

”Senator Lawan warned that government must be careful and be truth to its words when agreements are signed and also be sure that they have the capacity to implement such agreements.

“We’ll now meet with our members for an internal meeting, but for the moment, the strike is still on.Our good fight remains sacrosanct.”

Gov Wike says #EndSARS protesters will be arrested in Rivers. 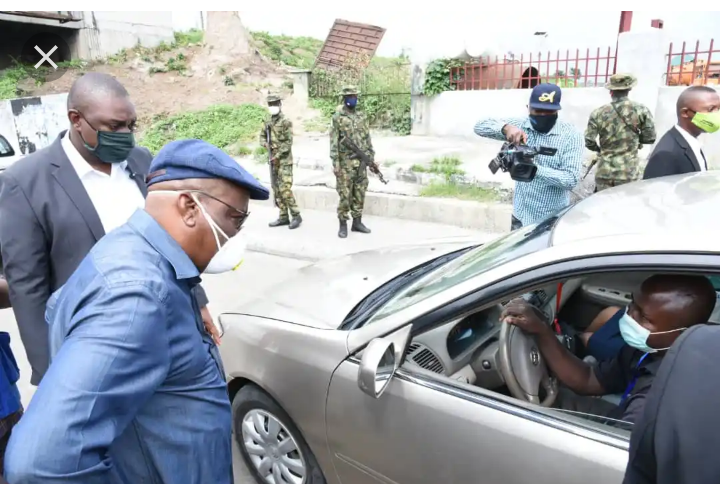 The governor says following the declaration by the IGP, the protesters have no business hitting the streets of his state.

Governor Nyesom Wike of Rivers State has warned that protesters rallying against police brutality, profiling and extra-judicial killings will be arrested if they are seen anywhere near his state.

The protests with the #EndSARS and #SARSMustEnd hashtags have gone viral online and offline, since a young man was killed by a police officer in the Ughelli area of Delta State penultimate week.

Even though Inspector General of Police

Mohammed Adamu and President Muhammadu Buhari have announced that the notorious Special Anti-Robbery Squad (SARS) has been disbanded nationwide, SARS personnel are still carrying on menacingly on the streets; and police killings of unarmed civilians haven’t abated.

According to Wike, following the pronouncements from the president and the police boss, the protests are now unlawful.

#EndSARS: SERAP To Drag Wike To Court If… 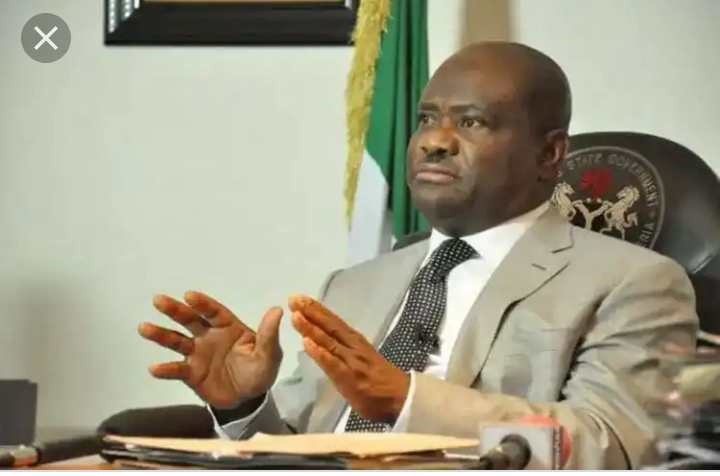 Naija News had reported earlier that Governor Wike banned all forms of protests in Rivers State and particularly, the #EndSARS protests currently rocking many states in Nigeria.

In a statement signed by the State Commissioner for Information, Paulinus Nsirim on Monday evening, the Rivers State Governor announced that no form of #EndSARS protest will be allowed in the state. 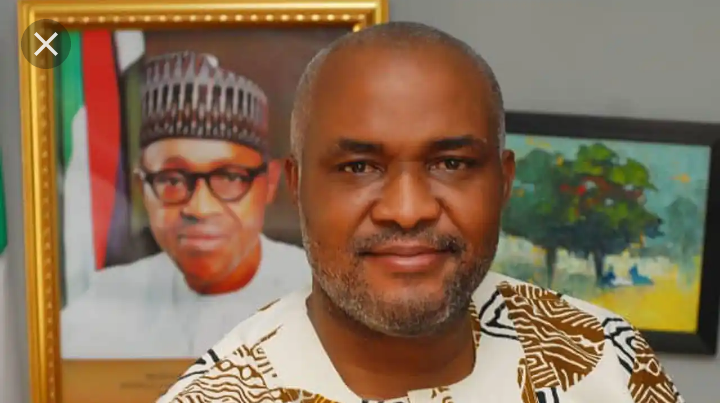 Scepticism has trailed the disbandment of the Special Anti-Robbery Squad (SARS) of the Nigeria Police Force (NPF), as stakeholders ask the Federal Government to come clean on its intention.

#EndSARS protesters are unhappy that personnel of the SARS are being redeployed to other units rather than being disciplined or reformed.

ALSO SEE:  Forget about Love, 6 Secret reasons why you should date older woman, Number 5 will save you money

The Inspector-General of Police (IGP), Mohammed Adamu, had on Sunday promised that a committee that would include the civil society is expected to investigate allegations of abuse by SARS personnel.

But many Nigerians are worried that even brutal SARS officers will continue to serve in the force in the meantime, as it is unclear whether they will be prosecuted for past abuses.

Believing that a total overhaul of policing in Nigeria is needed, #EndSARS campaigners circulated a list of five key demands to bring about reform, including immediate release of all arrested protesters and justice for those killed by police along with compensation for their families.

Others are constitution of an independent body to investigate and prosecute wrongdoers; independent psychological assessment and re-training for dismissed SARS officers who want redeployment; and a pay rise for the police to ensure efficiency.

SIMILARLY, Human Rights Writers Association of Nigeria (HURIWA) has called on President Muhammadu Buhari and the IGP to come clean on the disbandment. This follows continuous operation of the dreaded police unit in different parts of Nigeria, hours after the publication.

In a statement yesterday, HURIWA condemned the manhandling and detention of a TV reporter, Francis Ogbonna, and some natives of Amechi Awkunanaw in Enugu State by operatives under the ‘dissolved’ SARS.

In a statement signed by the National Coordinator, Emmanuel Onwubiko, and the National Media Affairs Director, Zainab Yusuf, HURIWA lamented that over 20 practising journalists has been brutalised, injured or arbitrarily detained President Buhari. 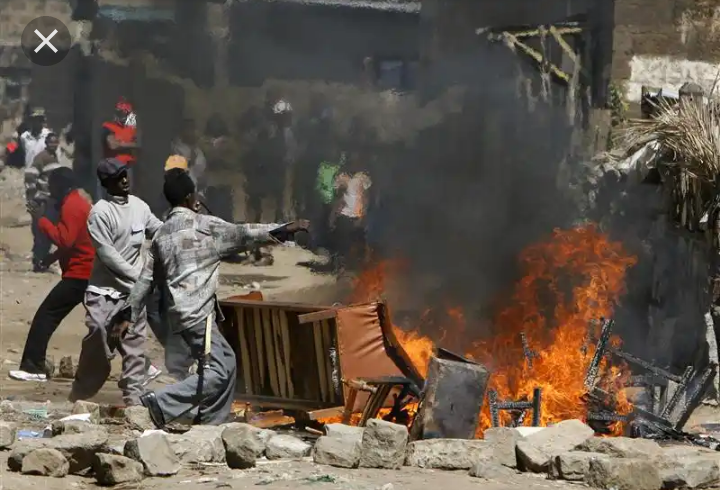 The separate attacks on the two villages in Katsina State, according to residents, were perpetrated on Sunday about 6 p.m. when most of the victims were returning from their farms.

One of the residents, Mr. Aminu Hamisu, who confirmed the incident to THISDAY yesterday, said the bandits killed the Imam of Shau village and his assistant.

He said the bandits in a commando-style operation arrived the villages and started shooting sporadically, killing people at sight and razed property and rustled unspecified number of cows belonging to residents.

Hamisu explained that several villagers sustained varying degree of injuries from gunshots with scores of them, mostly women and children, still unaccounted for in the affected communities.

They killed eight people, including the Imam of Shau and his assistant.