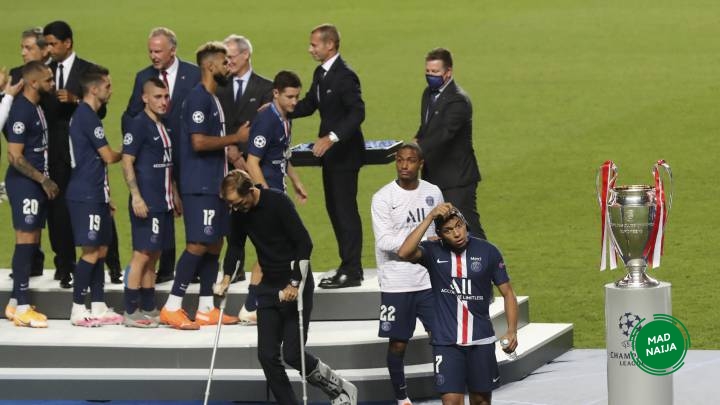 PSG released a statement confirming that three players have tested positive for Covid-19, they are Brazilian striker, along with Di María and Paredes.

PSG has confirmed on Twitter three cases of Covid-19 in their squad. Although not confirmed by PSG the players are Ángel Di María, Leandro Paredes, and Neymar, as reported by L’Equipe.

The French outfit has applied the applicable coronavirus safety protocol and the players are being placed in quarantine to avoid further infections.

Having been beaten 1-0 in the final of the Champions League by Bayern Munich, PSG asked the French League to postpone their second matchday game also from Saturday 29 August at 21:00 to Thursday 10 October.

ALSO SEE:  JUST IN: Mhiz Amber has been found dead In Calabar

PSG said the reason for the postponement was to give their players time to rest after playing three games in 10 days in the Champions League, however, players, including Neymar, Di María, and Paredes took the opportunity to extend their holidays in Ibiza, where they appear to have become infected with Covid-19.