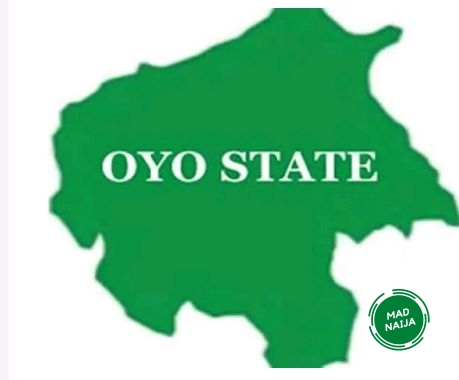 Oyo State Government has canceled the third term for the 2019/2020 academic session for primary and secondary schools.

With the development, pupils are to be promoted based on their academic performance in the first and second terms of the suspended session.

The directive formed part of decisions reached the State.

A source in the Ministry of Education, who was privy to the meeting and pleaded anonymity, explained that the decision to review the calendar and especially canceled the third term was advocated by Governor Seyi Makinde and discussed by the Council.

According to the source, the governor was more concerned about the need to ensure that the pupils were not exposed unnecessary and strongly advocated their safety as the state battles the COVID-19 pandemic.

A statement by the Commissioner for Education, Science, and Technology, Mr. Olasunkanmi Olaleye, said terminal classes pupils, including Primary Six, Junior Secondary School 3 and Senior Secondary School 3, are to proceed on holiday from July 30 and resume for their examination, whose detail was released in the revised academic calendar.

ALSO SEE:  An Open Letter To ASUU President Over Resumption Of All Tetiary Institutions

Olaleye said: “The Oyo State Executive Council at its meeting today (yesterday)  has approved the academic calendar to guide resumption of schools and other associated educational activities in the state.

“According to the approved calendar, the Third Term 2019/2020 session has been canceled and the promotion of pupils for affected classes will now be determined by First and Second Term Continuous Assessment.

“Pry 6, JSS 3 and SSS 3 will proceed on holiday from July 30 and resume for their examination as follows:

“The SSS 3 will resume for their examination as soon as the West African Examinations Council (WAEC) announces the date.

“The 2020/21 academic session, according to the calendar approved by the State Council is as follows:

“The Ministry of Education, Science and Technology enjoin stakeholders and the public to take note of the details of the academic calendar.”