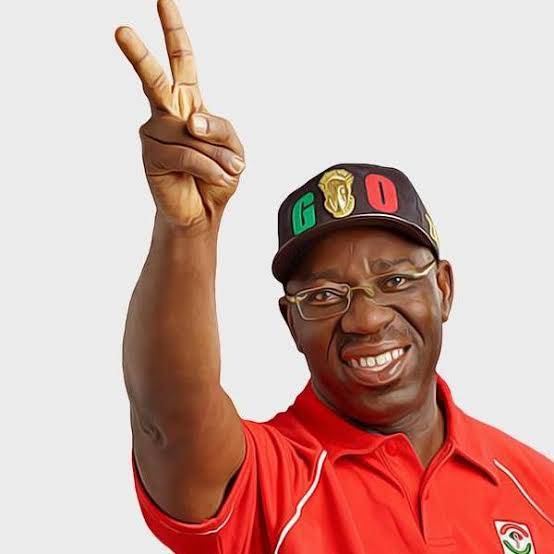 The Edo State Government has urged the youth in the state, especially the girl-child to stay away from drug-related habits and encourage their efforts towards being the best in their various fields of endeavours. The government which has not only reassured of its commitment to protecting the girl-child by providing her with the space to realise her full potential but also her talent.

Mrs. Maria Edekor, the Commissioner for Social Development and Gender Issues gave the charge while addressing female students at Imaguero Grammar School, Benin City, during an event to commemorate the International Day of the Girl-Child, on Tuesday.

While she reassured that Governor Godwin Obaseki-led administration remains committed to improving the lives and protecting the future of every girl child in Edo State.

According to her, the International Day of the Girl-Child marked every year by the United Nations and its sister agencies is set aside to “acknowledge the importance of the girl-child and look at the needs and challenges of the female gender.”

Edekorb in her words said, “The girl-child is the best gift from God to humanity; we are not unaware of the issues confronting the girl-child, including rape, defilement, child marriage, child labour, discrimination, child trafficking and other forms of exploitation. As the ministry saddled with the responsibility of taking care and protecting the girl-child in Edo State, we are here to celebrate you, our girls, and let you know how important you are to us. It is as a result of your importance that you all must study hard to be the best in your various fields of endeavours.”

NPA RAKES IN OVER N1TN REVENUE IN 4 YRS 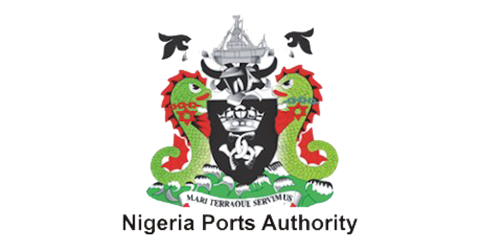 The Nigerian Ports Authority (NPA), has revealed that it generated a total revenue of N1.02tn in the space of three years under the leadership of Hadiza Bala-Usman the Managing Director. This was contained in a tweet posted by the authority via its official Twitter handle. In the tweet, the authority’s revenue in 2016, went up to N182.42bn against the N173.447bn generated in 2015.

ALSO SEE:  See What A Pastor Said Heaven Looks Like In His Church

The agency’s revenue surged in 2017 when it generated a total of N259.99bn, marking about 42 per cent increase compared to 2016, according to the ports authority.

The authority noted that its contribution to the Consolidated Revenue Fund Account had progressively increased since the current management took over in 2016. 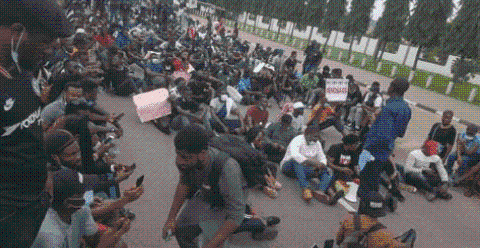 EndSARS protesters who stormed the National Assembly to register their grievances against the special unit of the police to the leadership yesterday had a raw deal in the hands of soldiers deployed to the area.

Also yesterday, the Inspector-General of Police, Adamu Muhammed, announced the setting up of a new Special Weapons and Tactics Team, SWAT, to replace the disbanded Special Anti-Robbery Squad, SARS. These came on a day the protests spread to Port Harcourt in Rivers State; Enugu, Ebonyi, Imo and Ondo states, continued in Ibadan, Oyo State, even as it escalated in Lagos and Kaduna states.

This is even as President Muhammadu Buhari yesterday directed the Inspector-General of Police, IGP, Mohammed Adamu, to respond to the five demands of protesters against the brutality by the disbanded Special Anti-Robbery Squad, SARS.

The protest in Abuja, which entered its sixth day, started as a peaceful demonstration, as the protesters marched to the National Assembly to register their complaints against SARS and the need for reformation of the police force before the leadership.

Exactly one kilometre to the NASS complex, the #EndSARS protesters ran into a military road block, chanting solidarity songs. They were stopped by the soldiers at the same point mobile policemen sprayed them with water cannon last weekend. As the protesters continued their rendition of the National Anthem, the soldiers asked them to retreat but they insisted on seeing principal officers of the National Assembly.

An argument ensued between both parties, following which the soldiers descended on two Arise Television cameramen and the protesters.

The soldiers hijacked one of the cameras, arrested the cameraman and used the butt of their rifles to attack the protesters, including journalists in their midst.

As the camera was seized, the the Arise TV reporter dissolved into the protesters and continued his reportage of the incident.

The females among the protesters could be heard screaming in the background of the report. It was later learned that the soldiers used tree branches to flog the protesters.

After about 40 minutes of the melee, the camera was returned to the crew of the television station but the soldiers stood their ground, insisting that the protesters would not enter the NASS complex. 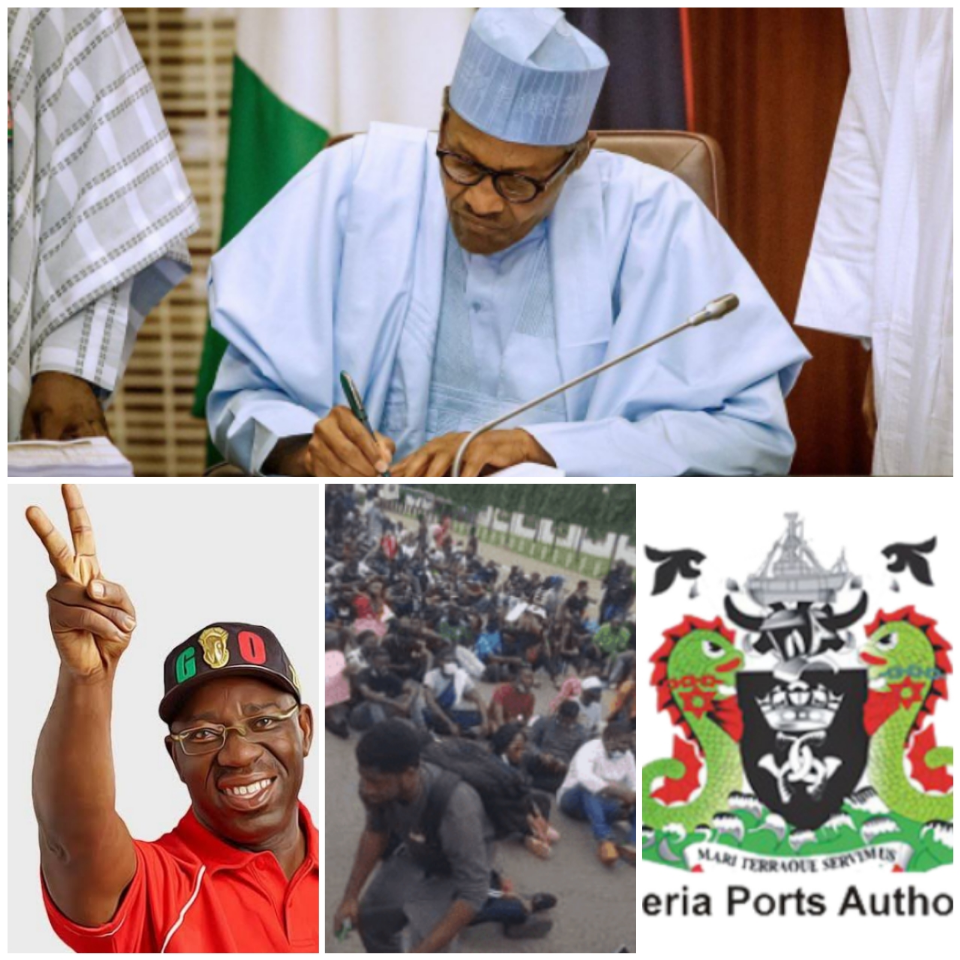