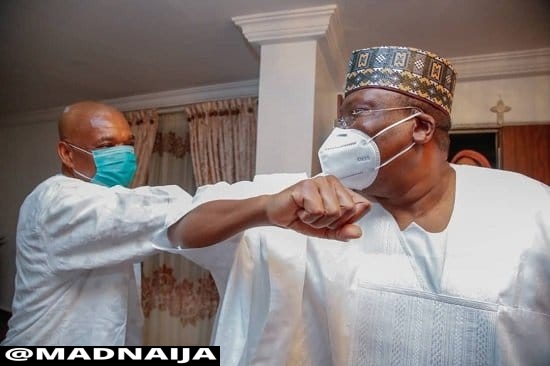 A member of the All Progressives Congress who was serving jail term before his release has returned to the senate.

ALSO SEE:  I Voted For Atiku In The 2019 Election Because Buhari’s Government Was Offering Nothing Better – Dele Momodu